According to dedicated Ariana Grande fans, the singer's new song "Imagine" may be about her ex-boyfriend, rapper Mac Miller, Complex is reporting. Grande and Miller dated two years before announcing their breakup in May. Miller passed away suddenly of an accidental overdose in September. Now, Grande fans are pointing out lines that may be referencing their relationship. Grande recently responded to a fan on Twitter and shared that the song was about "pretending it never ended" and "denial."

The first major piece of evidence that indicates the song may be a tribute to Miller is the fact that Miller himself had a large tattoo that said "Imagine" on his bicep. Then there is a line in the song that parallels a line from Miller's track "Cinderella," which Grande once confirmed was about her. In Cinderella, Miller raps "And when you hungry I can shut you up with stir fry." In Grande's song "Imagine," she belts "Staying up all night, order me pad Thai."

Other fans made connections between this new ballad and Grande's 2013 song "The Way," which Miller appears on. The two shared their first kiss for the music video. "The Way" helped propel Grande to stardom, and her high-pitched whistle notes introduced the world to Grande's insane vocal range and immense talent. Grande revisits the whistle tones in "Imagine," which many fans interpret as a callback to her song with Miller.

Grande also references Miller in her hit single "Thank U, Next." In the song, she thanks all of her ex-boyfriends for helping her grow, and she addresses many by name. Grande sings that she wishes she could thank "Malcom," Miller's real name, because "he was an angel." It's clear that Grande does not shy away from putting her emotions into her music, and fans can probably expect some more solemn material on her newest album. 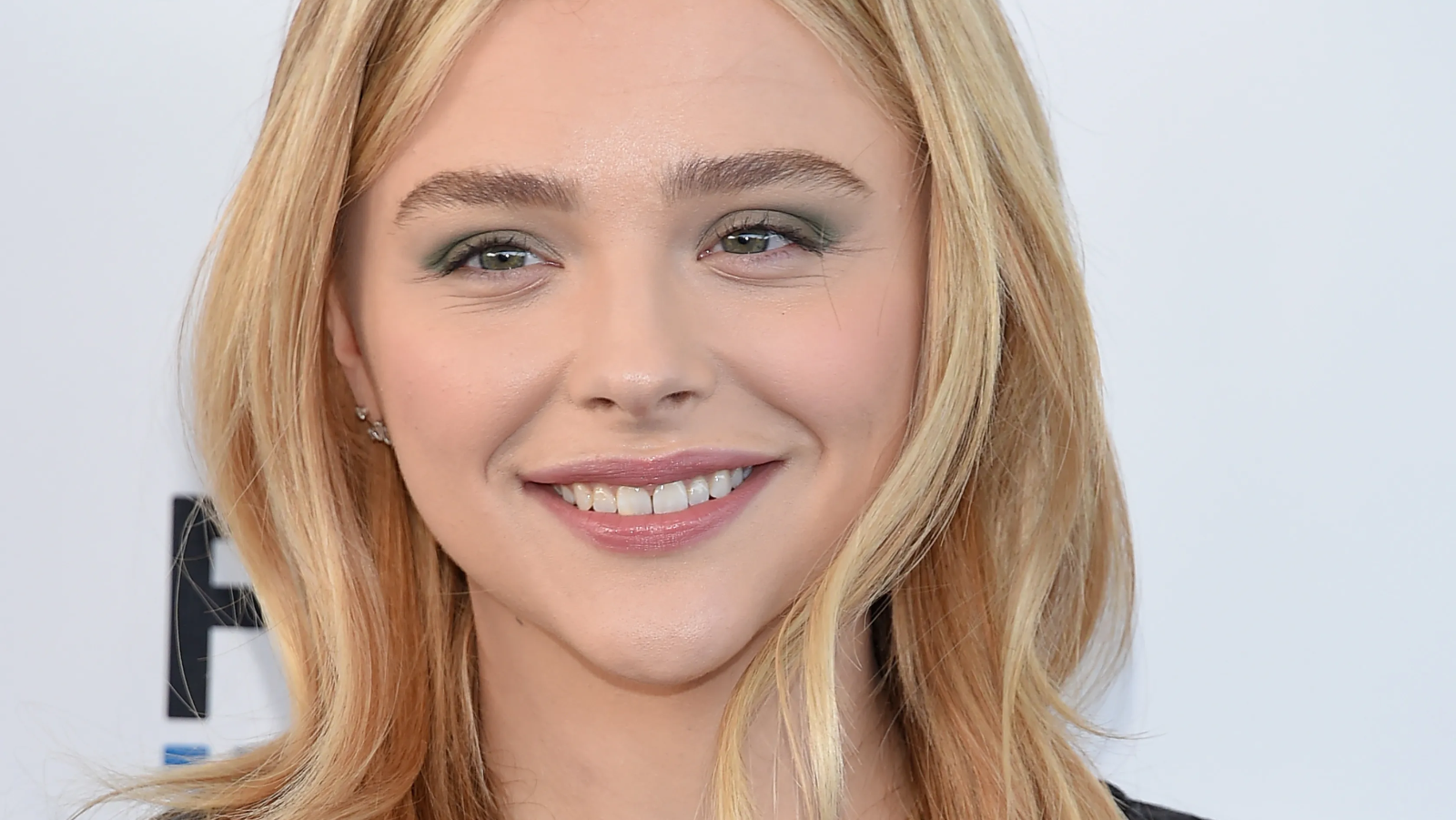