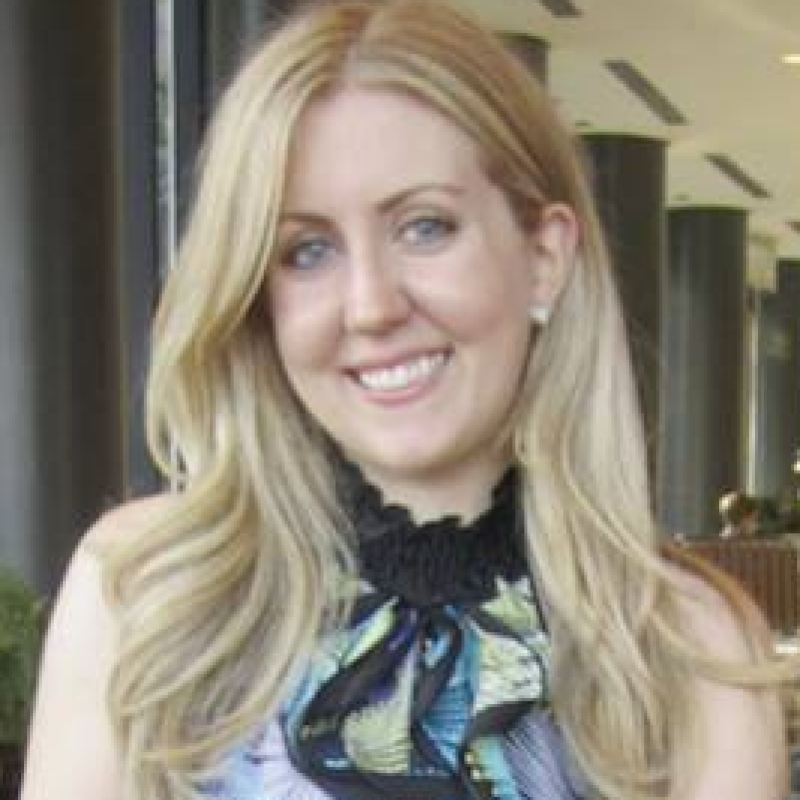 Nashville's buzzing with activity as country music stars are gathering together tonight for the 2018 CMT Music Awards.

Dressed in a stunning gold dress bejeweled with sequins and pearls designed by Nicolas Jebran, with husband Mike Fisher by her side, Carrie Underwood graced the red carpet at the Bridgestone Arena for the first time since her accident in the fall, reported People. The couple, who married in 2010, looked more beautiful than ever as they celebrate the night.

The award-winning country music singer suffered a fall while walking her dogs last November that left her with 40 stitches to her face and a broken wrist, she told Country Life.

"I was taking the dogs out and I just, I tripped," she said on The Bobby Bones podcast. "There was one step and I didn't let go of the leashes. Priorities!"

After months of healing and limited public appearances, the American Idol winner finally returned for the 53rd Annual Academy of Country Music Awards in April, where she debuted her single "Cry Pretty." The song also became her first No. 1 single on the Hot Country Songs chart since 2014 and has been topping the charts since the release.

Although the injuries posed some setbacks, the singer and mother of 3-year-old son Isaiah has kept her optimism, self-motivation, and grateful attitude throughout her recovery for several months.

"I've been very fortunate in the healing process. I was lucky that when it happened we had the holidays and everything, but I was at a point where I didn't know how it was going to end up," she told the Bobby Bones Show.

Hosted by Little Big Town, this year's fan-voted CMT Awards are sure to be a show-stopper. Underwood is set to perform and has consistently held the position of most CMT Music Award wins to date, with 17 wins in total. She is also in the running for another four wins this year.

This year's show is also making history. For the first time in CMT Music Award history, the award show will present a "Video of the Year" award that will feature nominees from genres outside of the country realm, reported People.