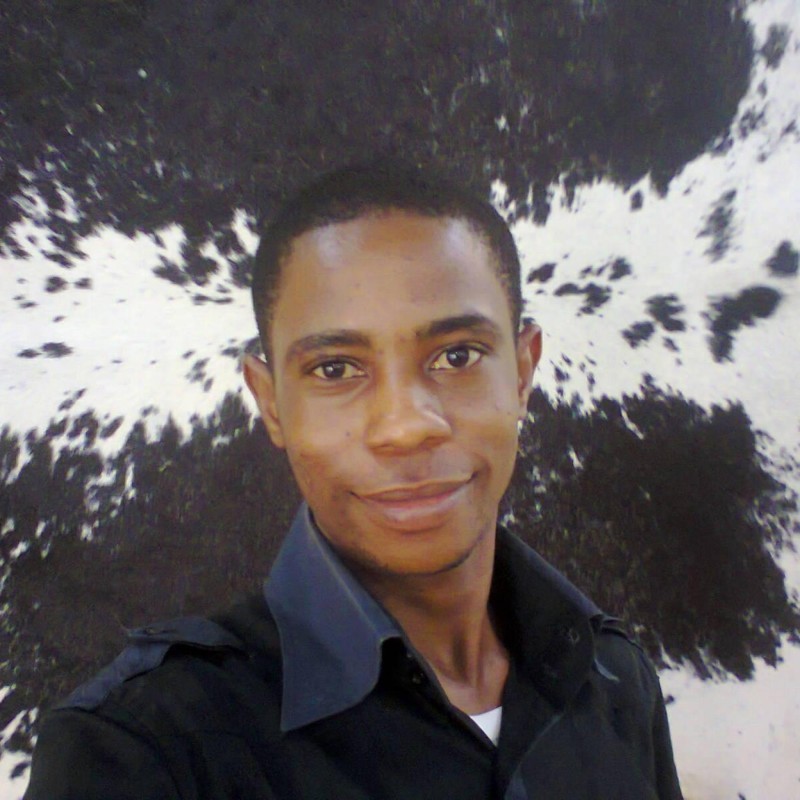 It was International Women's Day; a day set aside to celebrate women's achievements without regards to divisions - ethnic, political or economic. Incidentally, it was also the day that Serena Williams returned to her winning ways as she won her first game in the BNP Paribas Open, 14 months after her record 23rd Grand Slam in the 2017 Australia Open.

Serena stepped back to claim her first win against Zarina Diyas, who is ranked 53rd with a 7-5, 6-3 win. In what can be described as a triumphal entry back into the game that has put her in the limelight as history's most prodigious female tennis player, Williams' win paid off for her teeming fans who have waited for over 400 days to see her back in action.

Serena Williams' triumphant return hasn't been honky-dory with an emergency C-section, a blood- clot and the postponement of her initial return in January because she didn't think she was close to her personal goal. The painful experience she had post-delivery was the major crux of a CNN op-ed she did last month. Williams says she now lives in extreme fear of the blood-clots that surfaced during her ordeal.

Williams has also had to practice hard and continuously; at some point in February, playing against her older sister Venus Williams in a Fed Cup doubles. However, as Serena stepped onto the pitch on Thursday, she was treated to a loud ovation and thunderous applause by her numerous fans and supporters, according to Yahoo! Sports.

Williams Steps out onto the pitch in her first game in 14 months against Zarina Diyas; she won 7-5 and 6-3.

While imperfect with four double faults, Williams won a whopping 64 percent of her second serves and broke Diyas 5 times in the 92-minute match. Speaking of her match, fitness and general condition, her coach Patrick Mouratoglou had the following to say.

"She didn't compete for more than a year. She had a baby, a C-section, a blood clot and she had to recover from all of that and come back fit enough to compete with the best in the world and with the mindset, as a new mother, that is as competitive as she was before. That is a huge challenge, especially at 36."

Speaking of her performance, Serena also said, "I think my stamina was really good. I surprised myself with some of the errors, but for this tournament, I'm not putting too much pressure or expectation on myself. I feel like it's one of the few times I've been able to do that."

Williams shows heart of a champion in return: https://t.co/Ueiu0RFzCo pic.twitter.com/wUGLsYd1gk

Serena's victory could pitch her against her older sister Venus Williams, who currently ranks 8th in the third round if she aces her game against 29th-ranked Dutch player, Kiki Bartens.

L-R: Serena could face older sister Venus if she wins next round

Taking to Instagram to celebrate Serena's victory was her husband Alexis Ohanian, co-founder of Reddit, the social media and news platform.

Serena has very high hopes for the future, especially her ability to get better with practice and taking her return one day at a time.

"I'm not where I want to be, but I'm getting there. And that's one thing I realize. I'm not going to be there today or next week or tomorrow, but I will eventually get there. Every day is going to be a challenge for me, but I know I'll overcome it, and I'm ready to overcome it. I'm playing with nothing to lose. I could have been playing like that for years, but I really have nothing to lose right now, and for me, it's a real joy to be out here."