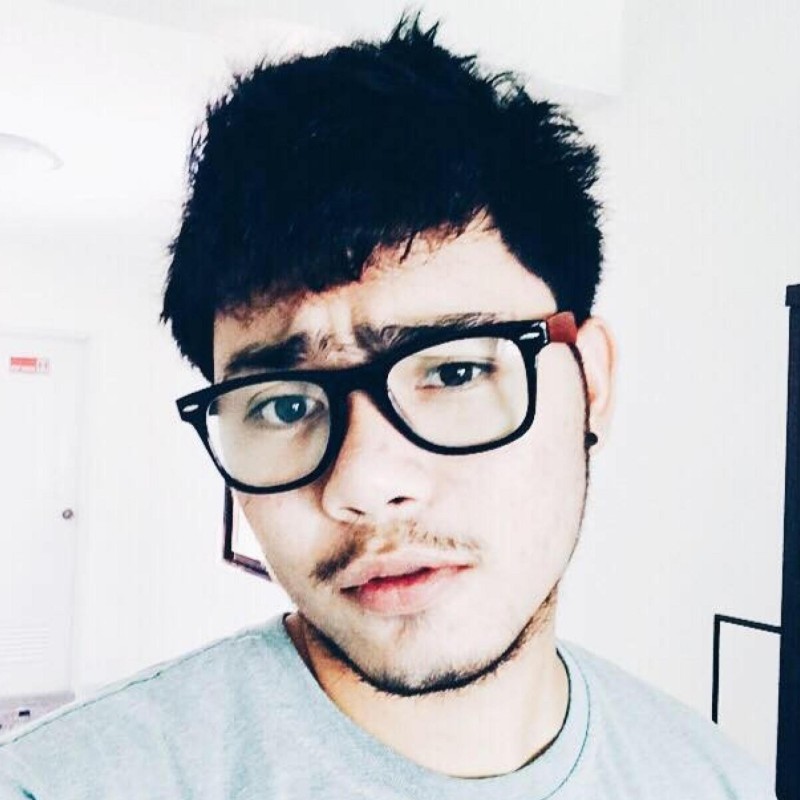 In his annual speech to diplomats commonly known as the Pope's "State of the World" address, Pope Francis highlighted serious issues concerning climate change, Jerusalem's status quo, child labor, and the heating tension in the Korean peninsula. The Pope calls on diplomats to support all dialogues "to overcome current disputes and find new ways to increase mutual trust to ensure the peaceful future of the Korean people."

In the recent weeks, both U.S. President Donald Trump and North Korea's Supreme Leader, Kim Jong-un, exchanged heated threats of nuclear arsenals that could spark a nuclear war anytime. Kim Jong-un asserted he has a nuclear button at ready. In response to these threats by the DPRK, Donald Trump took to Twitter and sported that he too has a nuclear button and it's much bigger and more powerful than North Korea's. The exchange apparently threatened everyone around the world including the United Nations. Pope Francis addressed this concern by calling all legal binding to ban the use of nuclear weapons.

"Nuclear weapons must be banned," Pope Francis stated while highlighting the document released by Pope John XXIII about the use of nuclear weapons at the height of the Cold War. He further added, "no denying that the conflagration could be started by some chance and unforeseen circumstance."

The Vatican is one of the 122 states who participated in the United Nations treaty regarding the ban on nuclear weapons, Reuters reported. However, other countries such as the United States, Britain, France, and much more boycotted the talks leading to the treaty, but have pledged commitment to the Non-Proliferation Treaty.

The increasing tension in the Korean Peninsula

Aside from the threats emerging in the Korean Peninsula, the Pope also stressed the demand nations to stay committed to the 2015 Paris Treaty by the United Nations Framework Convention on Climate Change in which President Donald Trump announced that the United States is leaving the agreement.

Furthermore, the Pope also seeks the "status quo" to remain intact after Trump's recognition of Jerusalem as the capital of Israel and refrain from "any initiative to exacerbate hostilities," says the New York Post. Lastly, the Pope also denounced the use of child labor to fuel economies, which is affecting almost 200 million children around the world, says The World Counts.