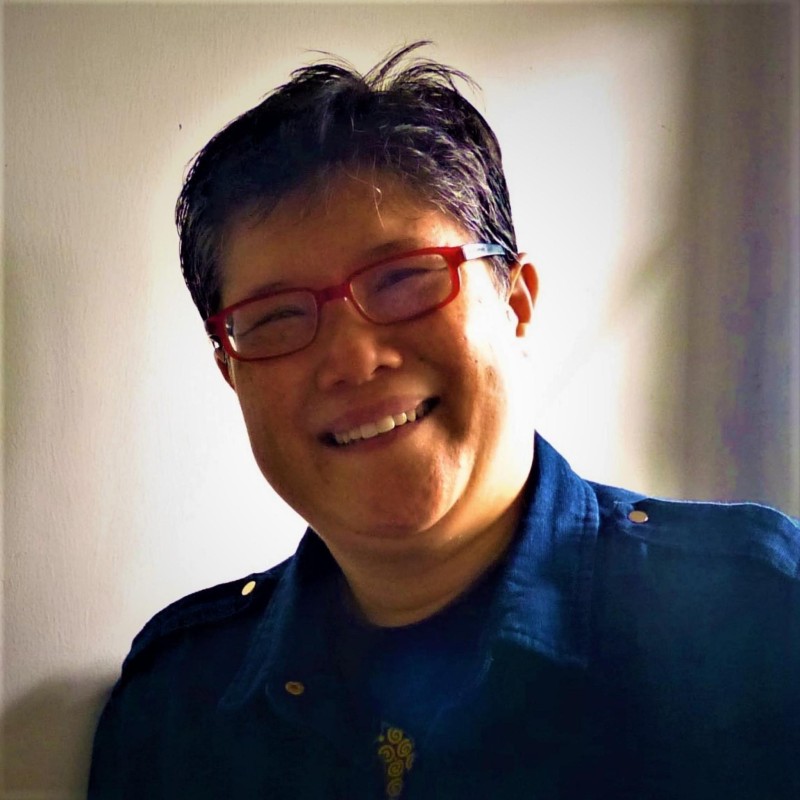 When she was filming Game of Thrones Season 7, Emilia Clarke's millions of Instagram followers were thrilled by her regular posts which featured cute on-set antics and humorous hashtags. However, since she started filming the fantasy saga's eighth and final season two months ago, the British actress has been rather quiet on social media. Here's the reason why. In a recent interview with The Telegraph, the woman known the world over as the Mother of Dragons, Daenerys Targaryen, revealed that there has been a strict social media ban imposed on the Game of Thrones set this year in order to prevent spoilers of any kind.

For die-hard fans of the phenomenally successful HBO series, the news wouldn't come at all as a surprise. Last October, when key cast members started gathering in Belfast for the first round of read-throughs, one fan was politely told by stars Sophie Turner and Maisie Williams that they were not allowed to pose for selfies. And according to a Reddit user, while buying coffee at a Starbucks in the same city, Clarke herself also declined a selfie from a fan but kindly gave him an autograph on a paper napkin instead. So it's small wonder that none of the Game of Thrones' main stars, such as the likes of Clarke and Turner, have been posting any on-set shots like they did during filming of Season 7.

It would seem that the Game of Thrones creators want to do all they can to prevent any leakage of the final season's storylines and especially the ending. This is understandable considering the number of script and episode leaks the series suffered during Season 7. (Not that it hurt the show's staggering average of 31 million viewers per episode in any way, mind.)

Speaking to The Telegraph in her current capacity as the brand ambassador for Dolce & Gabbana fragrance, The One, Clarke revealed how frustrating it has been not to be able to post anything from the set.

"We have a very strict social media ban this year because people need to stop spoiling it for everyone. It's really frustrating."

The 31-year-old actress also confirmed a Variety article which reported that the makers of Game of Thrones intend to shoot multiple endings in order to prevent leaks from spoiling the show online.

"They've written a number of different endings. So none of the cast know what the actual ending is. If there's ever a leak of any kind, don't believe it because it's probably not true."

There are a lot of fans who want to see Daenerys on the Iron Throne, while others are more than happy to see the Dragon Queen get killed off - either by the Night King, Jon Snow (as Nissa Nissa to his Azor Ahai) or during childbirth (it's heavily rumored that she will get pregnant with Jon's child), depending on which fan theory you believe in. Then there is the section who would dearly love to see Daenerys rule the Seven Kingdoms hand in hand with Jon (once they settle the aunt-and-nephew issue between them, that is.)

"It's given me a real insight into what it feels like to be a woman who stands up to inequality and hate. And as she [Daenerys] has become more empowered as a woman, you can't hide any more, You are adding to the voices that are going to make people realize an equal society is what we're aiming for."