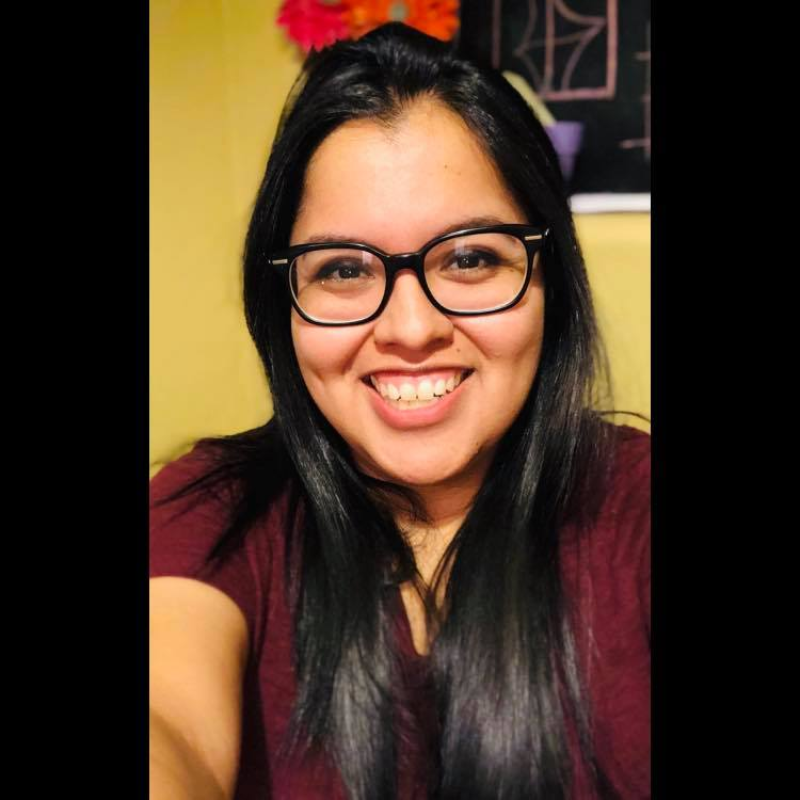 It's here, another teaser trailer for the sequel to Jurassic World: Fallen Kingdom dropped Sunday night to get fans excited for the full trailer which drops Thursday. The first teaser was a glimpse of its star Chris Pratt petting a 'lil dino baby, Blue is that you!?

The new 15-second clip features Chris Pratt and Bryce Dallas Howard along with newcomer to the franchise, Justice Smith, trying to avoid what looks like a very dangerous dinosaur stampede caused by an explosion. Could it be a volcanic eruption? Some kind of science-y structure meeting it's demise? What are they running from now!? Why did they go back!? It doesn't matter, we are all here for it! Also, Howard seems to be wearing some sensible shoes this time around.

The sequel is directed by J. A. Bayona who takes the helm from Colin Trevorrow, Bayona's past projects include directing The Impossible and the Del Toro produced film The Orphanage. The latest Jurassic installment was also written by Colin Trevorrow who penned and directed the first blockbuster hit and who has since been tapped to co-write the upcoming Star Wars: Episode IX. Derek Connolly, whose works includes Kong: Skull Island and the quirky indie Safety Not Guaranteed, also co-wrote alongside Trevorrow.

The full trailer will be released later this week, sometime on Thursday, and the film is due out June 22, 2018.

Something popped up in London the day before the full trailer premiered...

Here is the full trailer, check it out!