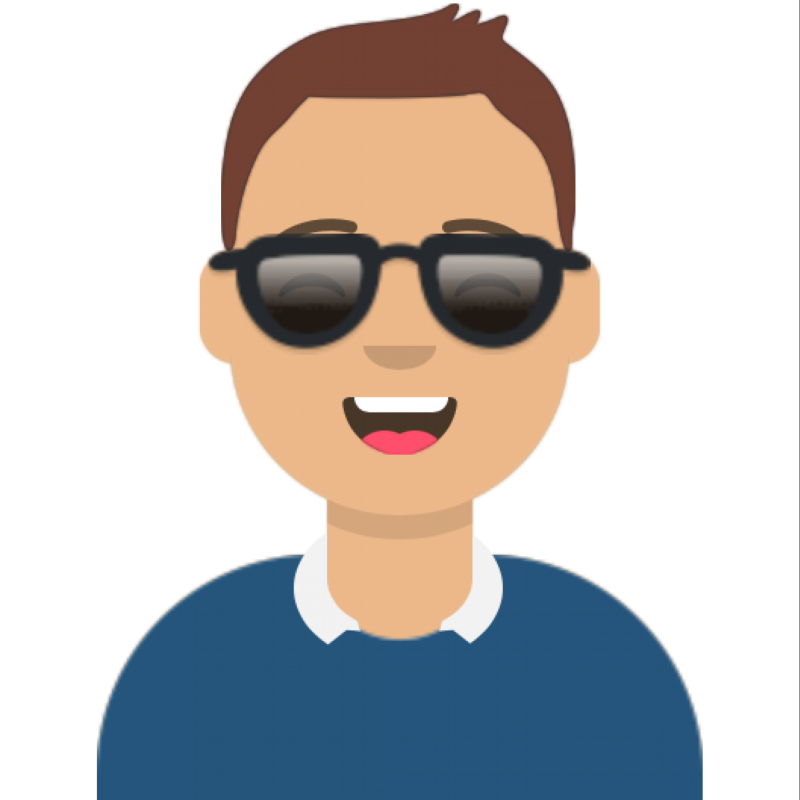 With one Green Bay Packers quarterback potentially out for the remainder of the 2017 season, fans shouldn't expect another signal-caller who wore the green and yellow to return anytime soon.

After All-Pro and two-time NFL MVP Aaron Rodgers sustained a broken collarbone in Sunday's 23-10 loss to the rival Minnesota Vikings, Hall of Famer and Packers legend Brett Favre confirmed to Ed Werder - previously of ESPN and now a "free agent" - that he would not come out of retirement one last time.

"Just asked @Favre4Official if he would come back to replace @AaronRodgers12 for rest of #Packers season," Werder, who now hosts the Doomsday podcast, tweeted. "'Absolutely not,' he said."

While Favre returning to the NFL after seven years happily retired was unlikely to begin with, Packers fans would have likely enjoyed seeing the Hall of Famer suit up in a green uniform one last time. From 1992 to 2007, Favre, who turned 48 on October 10, was 160-93 as the Packers' starting quarterback throwing for 442 touchdowns and 286 interceptions and helped them to a January 1997 Super Bowl victory over the New England Patriots.

Favre last played in 2010 with the Vikings, completing 60.6 percent of his passes for 2,509 yards, 11 touchdowns, and 19 interceptions in a career-low 13 games. 2010 was the third consecutive year Favre had unretired, beginning the streak in 2008 with an ugly divorce from the Packers that saw him traded to New York, where a late-season injury helped the Jets go from 8-3 and a potential No. 1 seed in the AFC playoffs to 9-7 and out of the postseason.

Favre then spent 2009 with the Vikings and enjoyed a career revival, throwing for 33 touchdowns and seven interceptions while helping Brad Childress' team to an NFC Championship appearance before retiring once more. With the allure of one final championship too much to pass up, Favre returned for the 2010 season and saw his legendary consecutive games streak end at 297.

Though tensions between Favre and the Packers were strong, especially when he signed with the Vikings, the two have mended the relationship enough to where the gunslinger was inducted into the Packers' Hall of Fame in July 2015. In a Q&A that day with fans and media, Favre addressed the impact he left in Green Bay and what he was thinking seven years after the trade to New York.

"(I want to be remembered as) a good man who has definitely made a lot of mistakes but I think can relate to my genuineness.... I haven't thought about (my legacy). What we did was very special. It's not four Super Bowls, but in my mind it's equally important."

Favre previously ruled out calls to unretire in 2011 with the Chicago Bears and in 2013 with the then-St. Louis Rams.

As for what the Packers will do at quarterback behind third-year man Brett Hundley, who relieved Rodgers and 54.6 percent of his passes for 157 yards - an ugly 4.75 yards per completion - with one touchdown and three interceptions in Sunday's loss, the market isn't pretty beyond free agent Colin Kaepernick. With Kaepernick and the NFL Players Association now filing a lawsuit against the league's owners for collusion following his 2016 national anthem protests, seeing the former second-rounder get a contract might be difficult.

Hundley on Aaron Rodgers' injury: Aaron's my brother. It's hard to see him go down. #GBvsMIN

Even if former Dallas Cowboys quarterback Tony Romo were to consider leaving his spot with CBS, him getting into a position to play almost immediately seems unrealistic. Green Bay may also be reluctant to sign Romo after seeing how much Jay Cutler, who was set to broadcast games this season for FOX before signing with the Dolphins in August in light of Ryan Tannehill's torn ACL, has struggled through Miami's first five games.

Among quarterbacks who would likely best fit the Packers' offensive scheme, former third-rounder Matt Barkley is a strong option, as is former Raiders starter Matt McGloin. Luke McCown, a longtime backup with the New Orleans Saints who competed for the Cowboys' reserve role this summer, is also available.

But if the Packers are going to add a quarterback, it may not be until after the bye week, depending on how one interprets coach Mike McCarthy's post-game comments.

If Rodgers' season is indeed over, the 34-year-old will finish 2017 with 1,385 yards, 13 touchdowns, three interceptions, and a completion percentage that nears 67 percent, which would have been his highest mark since making 67.2 percent of his passes in 2012.

Hundley and the Packers will take on New Orleans in Green Bay next Sunday before their bye week. If the Packers are looking to extract revenge on the Vikings for knocking Rodgers out, they'll have to wait until a December 23 showdown at Lambeau Field. Will we see Rodgers return for that game?