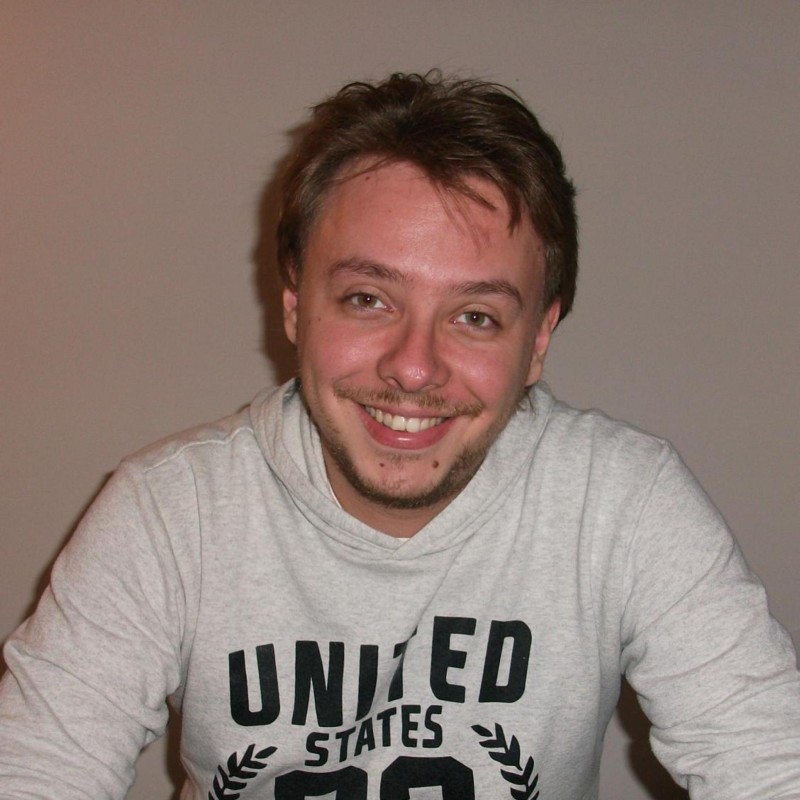 A few weeks ago, we learned that Cameron had officially started production on the first Avatar sequel, but there were no indications that the director was planning a reunion with Kate Winslet on this project. According to Deadline, Kate Winslet has signed on for the upcoming Avatar sequel as the actress will take on the role of Ronal, a leading character who is currently shrouded in mystery.

In a statement announcing the casting of the talented actress, Cameron revealed Winslet's character name, but nothing more than that. Ronal's role, connection to familiar faces and whether she will be a part of all four planned sequels remains to be seen. What Cameron did say, however, is that he is looking forward to once again collaborating with Kate Winslet, as the two have not worked together for almost two decades.

The filmmaker also spoke about how he sees the upcoming Avatar films as greater narratives broken up into four complete stories. When asked if he could elaborate, Cameron stated he was inspired by the way Peter Jackson handled the Lord of the Rings trilogy and that he will be attempting to do a similar thing with his own franchise.

Kate Winslet's involvement in the upcoming Avatar sequel(s) will be the first time she and Cameron have reunited for a big-screen project since 1997's Titanic. Since that film was a definite highlight of both celebrities' careers, Winslet and Cameron will hope to yet again work through their chemistry and get some impressions results.

An interesting fact is that before Avatar came along in 2009, Cameron's Titanic was the top-grossing movie of all time, as the film starring Leonardo DiCaprio and Kate Winslet broke all records set by previous Hollywood blockbusters. It now sits in second place with a mere $2.18 billion earned, while Avatar is reigning supreme with an incredible $2.78 billion worldwide revenue. Judging by the star power, there's no reason why Avatar 2, which is set to hit theaters on December 18, 2020, wouldn't challenge either of the places currently held by Cameron's previous films.