Demi Lovato Is Back! Artist Reveals New Album With A Teaser Of Title Track 'Tell Me You Love Me' 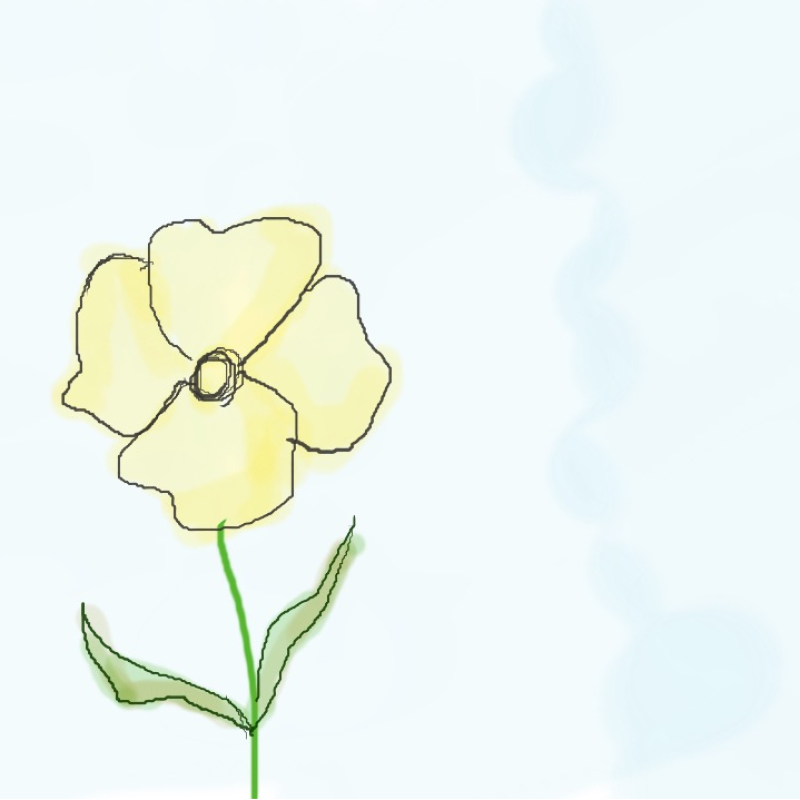 Lovatics just got a new reason to celebrate!

Just hours after Taylor Swift released her cryptic social media tease on Wednesday, Demi Lovato took over by tweeting that her sixth studio album, "Tell Me You Love Me," is scheduled to be released on September 29. The announcement came with what is believed to be part of her album art and she also announced that pre-orders will be accepted starting at midnight.

The black and white teaser video starts with Demi Lovato singing in a recording studio. It then zooms out to reveal her album art. The "Sorry Not Sorry" singer then belts out some lines from her latest single starting with "Tell Me You Love Me," I need someone on days like this I do/ On days like this/ Oh, can you hear my heart say oh oh oh oh oh." Her new album will most likely include her last single, "Sorry Not Sorry", that was released last month according to Billboard.

Last October 2016, Lovato mentioned that she will be taking a break from music and will be stepping out from the spotlight. She came back from her break with her new single "Sorry Not Sorry" and she also announced some high profile public performances just this week.

Billboard reports that her performances are clearly part of the build up to her latest album release. Lovato announced just hours before her album release that she will be performing at MTV's Video Music Awards and just last weekend, she appeared at Billboard's Hot 100 Fest. She is also set to sing the national anthem before the much-anticipated boxing match between Conor McGregor and Floyd Mayweather.

According to Refinery 29's report, Lovato wanted to embrace a new and more soulful sound for her latest music. But, based on the teaser that she posted, it seems that she did not stray far from her powerful ballads and her accompanying vocal acrobatics.

See you at the @VMAs this year @MTV 😉😈 #SORRYNOTSORRY #VMAs pic.twitter.com/wqCCpkG5yz

Demi Lovato has one of the most loyal fans. The Lovatics have been patiently waiting for her to release a new album especially since her last full album, Confident, was released last 2015. Her lead single that year "Cool for the Summer" was a big hit. Her new album, "Tell Me You Love Me" will definitely be huge news this coming September 29.While the Rolling Stone describes Lovato's last single, "Sorry Not Sorry' as a "take-no-prisoners strike on an ex," Entertainment Weekly quoted her as saying that it was an "anthem for anyone who's ever been hated on and has risen above it and come out from the other side like a f****ing savage."