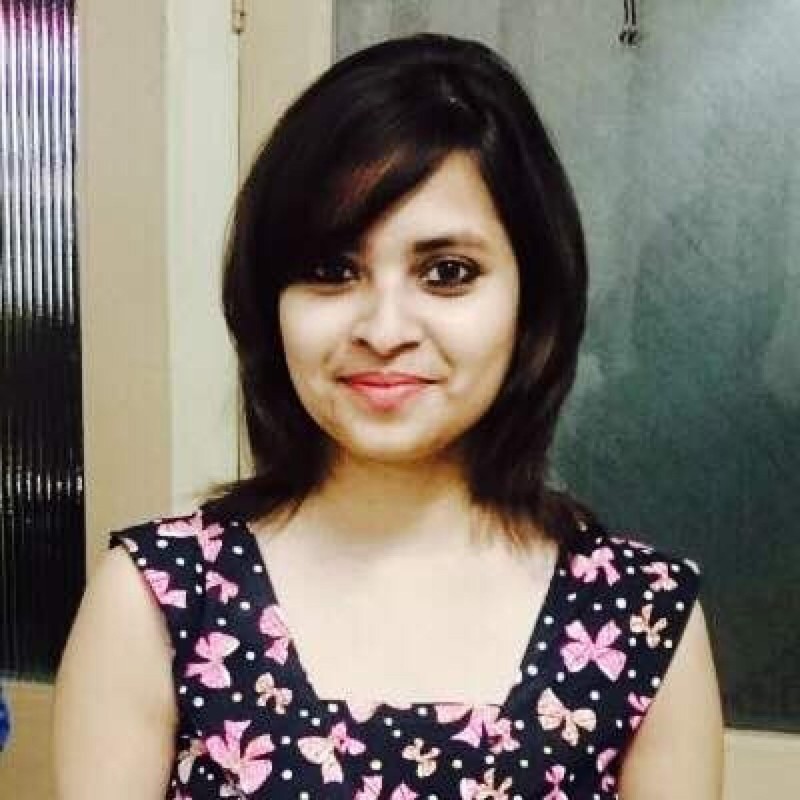 The Duchess of Cambridge, Kate Middleton, opted for a hot pink ensemble for this year's Trooping the Color Parade Celebrations which marks the annual official birthday event of Queen Elizabeth II and consequently cutely matched her dress with the little Princess Charlotte.

The Duchess of Cambridge and her daughter were both pretty in pink; Kate sported a long sleeve cotton candy pink silk, cotton and wool Alexander McQueen skater dress with a paper-bag waist and pleated hem and neckline. She also paired the dress with a pretty watermelon pink hat by her favorite designer Jane Taylor. A pair of diamond teardrop earrings adorned her ears and her hair was swept into a chignon at the nape of her neck. She rimmed her eyes with dark eyeliner.

Two-year-old Princess Charlotte wore a pink patterned smocked dress, white socks, and dark berry Mary Jane shoes seemingly giddy at the sight of the crowd and happy to be in her mother's arms.

With Kate carrying Charlotte, the two appeared with Prince William and 3-year-old Prince George, the couple's eldest of their two kids, on a balcony of Buckingham Palace, along with Prince Harry, 32, the Queen, her husband Prince Philip, 96, and other members of the royal family. George wore a cream Peter Pan-collared shirt and burgundy suspenders. The Queen wore a pale blue jacquard silk Stewart Parvin duster coat and shift dress.

During the parade, the Duchess of Cambridge rode next to Camilla, Duchess of Cornwall, who wore an Anna Valentine cream chiffon dress and coat. Hat designer Phillipp Treacy is clearly a favorite of the royal, and Camilla wore a designer hat by the same designer.

During the parade, the Duchess of Cambridge rode next to Camilla, Duchess of Cornwall and both looked oh so sophisticated! [Image by Jack Taylor/Getty Images]

The royal family marched through London during the ceremony where Kate Middleton and Prince William were a picture-perfect family at Queen Elizabeth's celebration, greeting the public on the Buckingham Palace balcony.

Crowds were elated outside the palace gates as they also enjoyed the patriotic flypast by the RAF with the royal family.

Prince Charles, Prince William, and Princess Anne took part in the Trooping the Color parade on horseback. All eyes were on the Duke of Cambridge riding in the annual parade, which has been running for 250 years. In 2011, William became Colonel of the Irish Guards and he certainly looked to be enjoying his role in the event.

Princesses Beatrice and Eugenie looked elegant wearing similar white, floral outfits and matching hats at the parade. The sisters sat in the carriage with their father Prince Andrew as they smiled at the crowd gathered.

At the start of the event, Queen Elizabeth held a moment of silence to honor the victims of the Grenfell Tower fire in West London. She also said it was "difficult to escape a very somber national mood" following the terror attacks in London and Manchester and the fatal blaze in North Kensington on Wednesday, reported Express.

The event is held every year on a Saturday in June at St James's Park and Buckingham Palace. More than 1,400 officers, as well as 200 horses and over 400 musicians from 10 bands take part in the event annually.