Coastal Carolina, Miami Among Those On The Outside Looking In As Bracket Is Announced 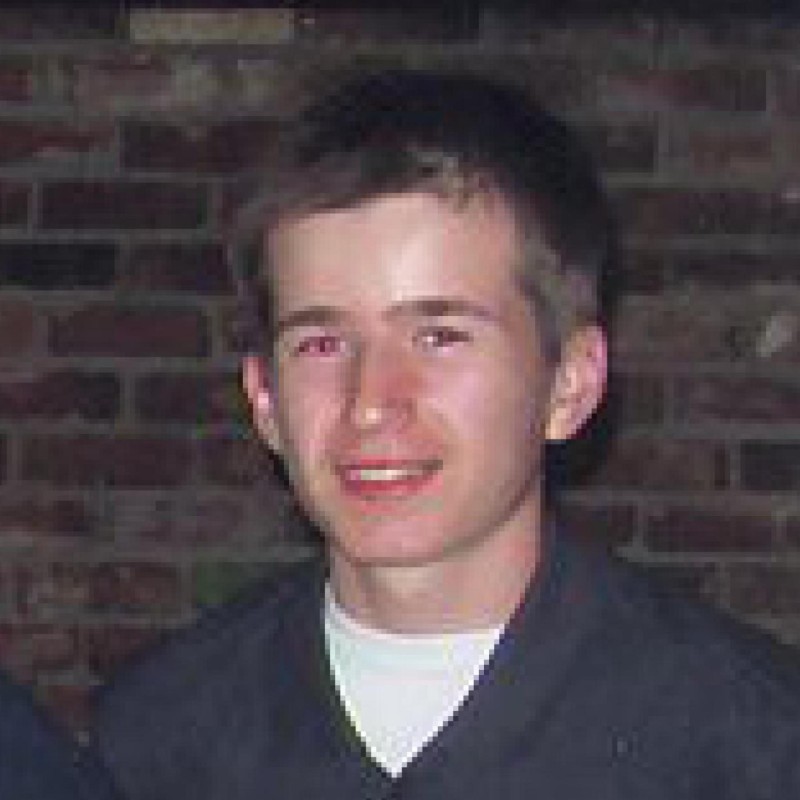 They were the Cinderella story of the 2016 NCAA Baseball Tournament, but in 2017, they will be forced to watch the tournament from their dormitories. On Sunday, the Coastal Carolina Chanticleers received the news that they are among the many teams on the outside looking in following the announcement of the field of 64 for this year's tournament.

Coastal Carolina (37-19-1) failed to receive one of the 33 at large bids for the tournament, marking only the second time in the past 11 years that the Chanticleers would not be vying for a spot in Omaha. It also meant that for the fourth time since 1999, the defending national champions would be watching the tournament from home.

Despite being the top-seeded team in this year's Sun Belt conference tournament, their stay in Statesboro was brief, being ousted by Texas State in the opening round game. In Coastal Carolina's defense, the tournament that usually played a double-elimination format was changed this year following the delay of the tournament due to rainstorms in the area.

"When you get to the end of a season you make the bed you lie in, and we're lying in the one we've made and we've had opportunity after opportunity all year to be a little bit better," Coastal Carolina coach Gary Gilmore told The Sun News in Myrtle Beach.

"I thought we were playing really good and there's not doubt in my mind the time off didn't do us good," he added.

The Chanticleers did, however, win the Sun Belt conference regular season title in what was their first season in the conference, even finishing the 2017 regular season with an 11-game winning streak.

Coastal Carolina was not the only surprise as the bracket was announced early Sunday. For the first time in 44 years, the Miami Hurricanes would also be absent from the tournament.

It was the longest such streak in an NCAA sport, even resulting in four Miami championships.

Thank you to the best fans in college baseball. pic.twitter.com/leQtL9gQE4

"It's an honor and privilege to be a part of the 44,'' Miami coach Jim Morris told the Miami Herald.

"The streak, it's unmatched in any sport in NCAA history. So, to be part of that with [the late] coach [Ron] Fraser, it was an honor. I'm disappointed we didn't get in."

As the announcements were read on TV, the University of Miami clubhouse was nerve-stricken, hoping to continue the multiple decade streak.

"My heart dropped,'' senior first baseman Chris Barr said. "I've never felt that before. Coming into today was the most nervous I've ever been.

"Just having the U on our chest is the biggest honor in the country. It's the best thing that's ever happened to me in my life… All the past players here, they're always watching. I'm gonna be watching the rest of my life. If you cut me open, I'm gonna be orange and green forever," he added.

The Hurricanes finished the 2017 campaign with a 31-27 record, seven of which coming in their final 10 ballgames.

"Looking at their resume, they had some metrics that were very good,'' selection committee chairman Scott Sidwell told ESPN.

"At the end of the day, for our group, they had 30 Division I wins. One was against a non-Division I team. For us, it was the number of wins they had, and it didn't stack up for an at-large.''

The Seminoles will be joined by six other ACC schools when the tournament begins Friday.