'Twin Peaks' Ratings: Is The 2017 Return In Trouble? One Number Tells The Whole Story

Twin Peaks, the groundbreaking David Lynch TV series, is finally back in our lives after 27 years of anticipation, and judging by the reactions on social media and from TV critics, it might feel as if everyone's watching it. In reality, though, the 2017 return of Twin Peaks is facing some problems when it comes to the show's traditional ratings. While at the same time, it's breaking new ground with the new ways of watching TV - streaming.

Episodes 1 and 2 of Twin Peaks Season 3 debuted on Showtime last week, on May 21. According to The Hollywood Reporter, the two-hour Twin Peaks premiere attracted only 619,000 viewers in real time. When comparing the numbers to other popular Showtime shows, it would seem Agent Dale Cooper is in trouble.

If you compare Twin Peaks to itself - from 27 years ago - the numbers look even more devastating. The first ever episode of the show, which premiered in April 1990, had 34.6 million viewers. But the TV landscape was very different back then. The show was broadcast on the ABC network, and there were a lot fewer TV channels around, not to mention no streaming options such as Netflix.

However, it's not all doom and gloom for David Lynch and Agent Cooper, and in fact, Twin Peaks managed to break a ratings record for Showtime - the streaming ratings. Showtime is available as a streaming subscription in several ways - directly through its own website and as an add-on subscription to Hulu and Amazon Prime to name a few.

According to Showtime, that number represents the most streaming viewers ever for an original series debut and the highest percentage of streaming viewership of any Showtime original series to date. The cable network also announced a record number of subscriptions to their streaming service ahead of the Twin Peaks 2017 revival. Showtime Networks president and CEO, David Nevins, addressed that in a statement.

"In the world that we live in now, offering original programming that attracts new subscribers is our primary business objective. By that standard, the Twin Peaks premiere is the biggest single-night driver we've ever had."

The third (and presumably final) season of Twin Peaks consists of 18 episodes, which from now on will be released weekly on Showtime's streaming service, at the same as their traditional TV broadcast. It will be interesting to see whether this new form of viewing and the delayed ratings numbers it brings will be enough for the executives in the TV industry. It would seem Twin Peaks is breaking new TV ground again, this time by bringing delayed viewers and TV cord cutters into the spotlight. 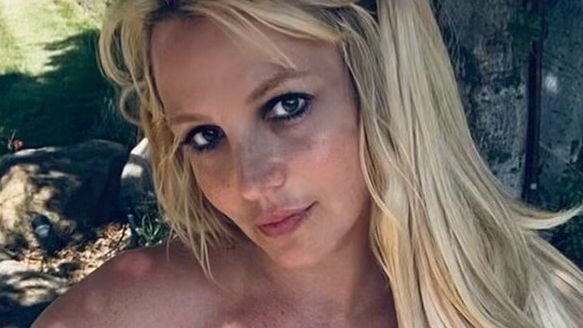