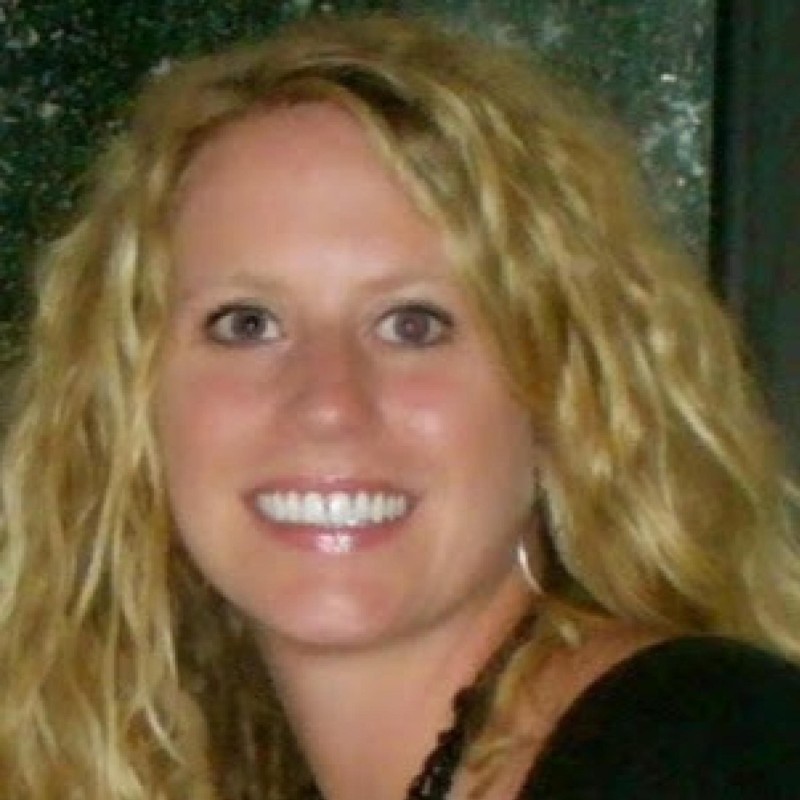 On Sunday afternoon, the Boston Bruins and Ottawa Senators battled it out in game six of the Eastern Conference first-round Stanley Cup playoffs. Ottawa went in to the game with a 3-2 series lead over Boston. The game took place at TD Garden in Boston and after three periods, it was all tied up at 2-2.

Sunday's overtime game was the fourth one in the series between Boston and Ottawa to make it to OT. At 6:30 into overtime, Ottawa left winger Clarke MacArthur scored the game-winning goal. MacArthur caught a pass off of forward, No. 19, Bobby Ryan during a power play.

MacArthur has been with the Senators since 2013. Before that, the 32-year-old played for the Toronto Maple Leafs and the Buffalo Sabres. This series win is the Ottawa Senators first since 2013.

"Obviously the biggest thing is not having to go seven [games] with them," MacArthur added. "They're a resilient group and the injuries they had, they gave us pretty much everything they had. Obviously, it's great to end it here. I've had some nightmares in here, and it's nice to be on the other side of it."

The Ottawa Senators will take on the New York Rangers in round 2 of the Stanley Cup Playoffs. The Rangers beat the Montreal Canadiens in six games to advance to the second round. Ottawa will get to play game 1 against New York on their home ice at the Canadian Tire Centre on Thursday, April 27.

After the Rangers win on Saturday that advanced them to round 2 in the playoffs, their coach Alain Vigneault told Newsday:

The Ottawa Senators have won the Stanley Cup six different times, however, it's been quite awhile since their last win. The last time the Senators could call the Cup their own was in 1927 after beating the Boston Bruins. Before that, the wins were in 1923, 1921, 1920, 1911, and 1910. It goes without saying that Ottawa fans are more than ready to see their team win it all.

The Ottawa Senators will rest up a little before their first game against the New York Rangers. Fans of both the Senators and the Rangers are excited to see the two teams play against each other in the post-season. During the regular season, the teams met three times, with the Rangers winning two of the games and the Senators winning one.

Other upcoming round two matchups are the St. Louis Blues against the Nashville Predators and the Edmonton Oilers versus the Anaheim Ducks. During regular season play, the Blues beat the Predators two out of three times. With the Oilers and Ducks, the two teams met three times this season and Anaheim won two of the matchups and Edmonton won one.

The second round of NHL playoff play begins on Wednesday, April 26.