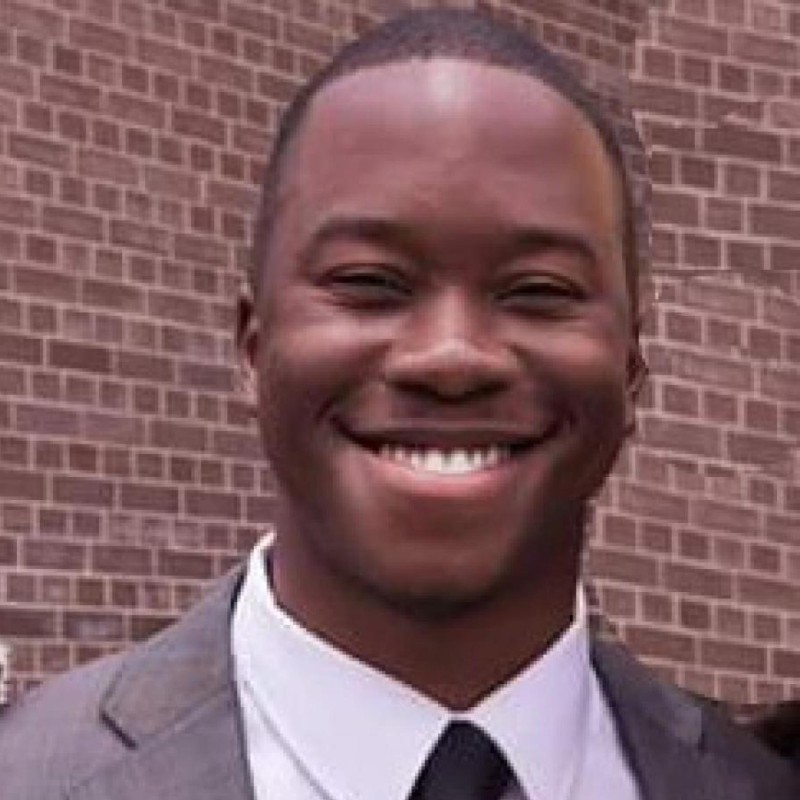 Nvidia fans can rejoice. Within the space of a week, the video game graphics giant has announced not one, but two new products, starting with the Nvidia Titan Xp and the ultimate gamer's companion, the Nvidia GeForce GTX G-Assist. The former is the company's latest in dedicated gaming graphics cards that focuses on bringing the highest in visual fidelity to gameplay. The Nvidia Titan Xp sports an impressive Pascal architecture, a boost clock of around 1582 Mhz, and 12 GB of GDDR5X running at 11.4 GB memory speed. The new Pascal architecture allows the GPU to do interesting things like increased transfer speeds between the CPU and GPU. Nvidia has been indicating that the shift from their old Maxwell architecture has allowed Nvidia graphics cards to improve their performance by up to three times. Also, Nvidia has designed it to be able to work with Macs as well.

Playing games on a Mac [Image by ESB Professional/Shutterstock]

PC gamers are often the first to run and grab the latest graphics card for their new rig. But will that be the case for Nvidia's new Titan Xp? The biggest buzzword in gaming right now seems to be VR, after all, it is the newest form of interaction that gamers have been able to experience. Gamers need the higher ends of the Nvidia product line just to run VR headsets. Nvidia has promoted its new card as bringing next generation VR experiences to players, but with the current state of VR game development, are there enough titles to take advantage of the power behind the Titan Xp? From a design perspective, Nvidia has stayed true to its sleek look and cooling-focused mandate. Considering that this new card is shipping at a price tag of $1,200, dedicated players can expect to pay a pretty penny for their new rig. Where does that leave players who just bought the Nvidia Titan X? Based on specs alone, you can expect some marginal differences in performance since both cards use the Pascal architecture, but unless you also invest in a 4K display, then you might not notice the visual difference between the two cards.

Just a day before April Fools, Nvidia dropped a bombshell on the gaming community. A USB stick, the Nvidia GeFore GTX G-Assist, is touted as the device that can eliminate the away from keyboard (AFK) phenomenon. As gamers, we have all been in those awkward moments; that sudden run to the bathroom during a raid or that unexpected phone call that disrupts your boss fight. The Nvidia G-Assist learns how you play by recording your playing habits and then applying artificial intelligence to create playing profiles and play styles. It could be a true game changer.

But is this the kind of innovation that gamers truly want? While not currently available for purchase, one can only imagine how the Nvidia G-Assist will be received by the gaming community at large. For many players, the challenge of taking on an epic boss battle is rewarding. It pushes players to learn the combat patterns of the boss and devise new strategies to counter them given their current set up. Nvidia is hoping to alleviate the frustration players feel when they continually lose by allowing the G-Assist to help you in your struggle for victory. Could you imagine taking on Sephiroth in Final Fantasy VII and knowing that your team will battle in the most optimum way? Or better yet, take on any of the bosses from The Witcher 3? Nvidia sees this as gaming progress.

The other questions that the Nvidia G-Assist raises would be how it will impact eSports and just how much of you does it really capture? Gamers have long fought to assert dominance through online play. The Nvidia G-Assist would enable players to essentially sit back and watch as their artificially intelligent profile wreaks havoc or loses miserably online. Nvidia is definitely trying to challenge the current norms. Players can even train using the Nvidia G-Assist in order to become better. This allows Nvidia to help players create even more powerful profiles as well as strengthen their core gameplay skills. Imagine you are in the middle of a Battlefield match and it turns out that ace sniper was really a Nvidia USB stick. What will other gaming companies like Blizzard and Riot have to say about the Nvidia G-Assist? Also, how does Nvidia's big competitor, AMD, factor into all of this? The one certainty is that we will have to wait to see how this new device unfolds by Nvidia.

So what are your thoughts on the latest developments with Nvidia? Players who invest in both Nvidia products will benefit from improved performance and stunning graphics. But can Nvidia really deliver on its promises? Are you excited to gain that competitive edge by using the Nvidia G-Assist? Or are you looking for the greatest performance currently available for the PC with the Nvidia Titan Xp? Either way, Nvidia seems to have you covered.