'Beauty And The Beast' And Malaysia Controversy: Disney Will Not Screen Movie 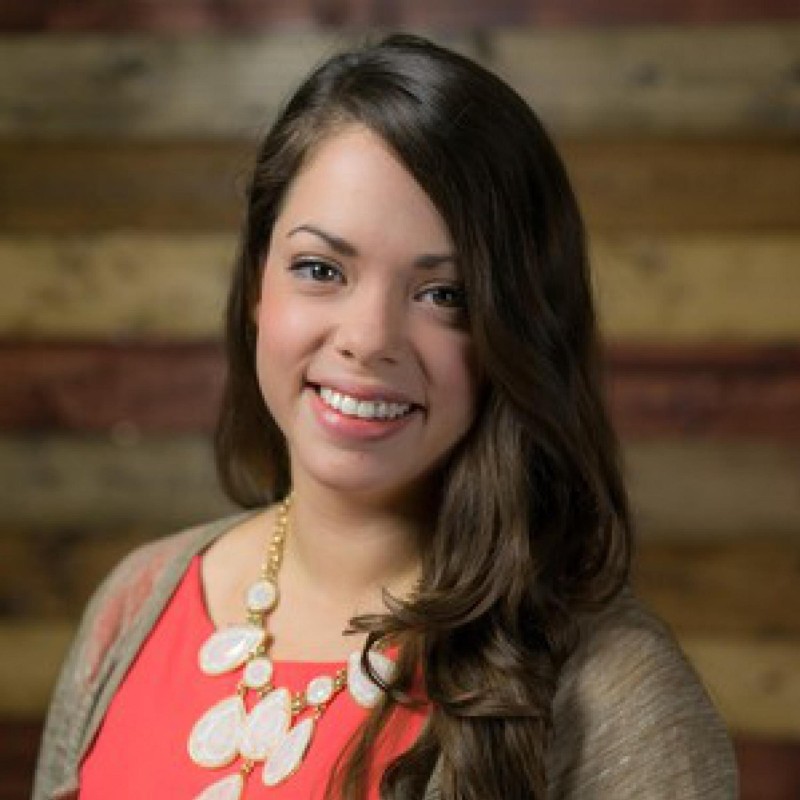 Malaysia has long been known for their anti-gay sentiments, particularly in regards to the film industry. The primarily Muslim country is firm on this stance, and Disney seems to not approve.

In a recent statement, Disney has decided to postpone the screening of their new Beauty and the Beast rendition. Disney has also decided that this postponing will be indefinite. This postponing was first reported on March 13 in Malaysia's the Star, where it was postponed after an internal review, sent via email by film distributor The Walt Disney Co (Malaysia) Sdn Bhd.

When contacted after this was made public, an unnamed Disney spokesman declined to comment further. On March 14, Bloomberg News confirmed that Disney's decision to postpone was indefinite. According to Bloomberg News, Disney is quoted in an email stating "The film has not been and will not be cut for Malaysia." Fans in Malaysia and worldwide are upset that Malaysians will not be able to see 'Beauty and the Beast."

In Malaysia, films that portray gay or LGBTQ characters are not allowed to be shown on screen. Any scenes with any indication towards homosexuality are forbidden. There is, however, a caveat that states actors must repent or die if a film with homosexuality is to be shown in the predominantly Muslim country.

According to the Associated Press, Abdul Halim Abdul Hamid, chairman of The Film Censorship Board, explained, "We have approved it but there is a minor cut involving a gay moment. It is only one short scene but it is inappropriate because many children will be watching this movie."

Ewan McGregor has some thoughts about the 'Beauty and the Beast' "gay character" controversy https://t.co/GBEP8G8V6E

To clarify, this scene in Disney's "Beauty and the Beast" is between the character in question, LeFou, and his friend, Gaston. LeFou is Gaston's sidekick and is portrayed as gay. LeFou is played by Josh Gad, an American actor, comedian, and singer. He is best known, before Disney's Beauty and the Beast, for his voice, which he lent to the snowman character Olaf in Disney's Frozen.

Cogsworth AKA @IanMcKellen is none too amused by the @Disney Beauty and the Beast "gay moment" controversy... https://t.co/nf8IFao3DY pic.twitter.com/Hr0JIfwJ6r

Disney's decision to postpone the viewing of The Beauty and the Beast certainly feels like a political statement. Disney chose not to show the movie by cutting the "gay scene." Their decision shows the world-at-large that they will be only showing this film in its entirety, gay scene and all.

The largest movie theater chain in Malaysia is Golden Screen Cinemas. They will be offering refunds to those who have purchased tickets to Beauty and the Beast in advance.

Do you think that Disney made the right decision to not show Beauty and the Beast in Malaysia after this gay controversy?