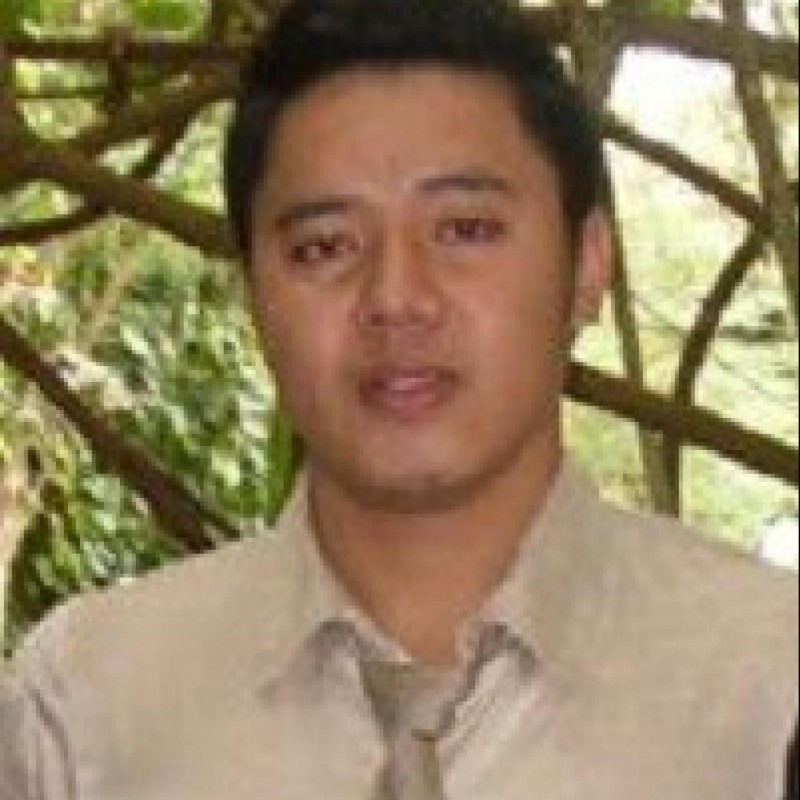 The former King Thunder Kevin Durant is paying Oklahoma City some sort of a homecoming visit. And, you can expect that it is not exactly going to be a cordial get together, no red carpet is going to be rolled out, and not too many exchanges of pleasantries here and there.

This will be the first time Durant will set foot anew in a place he was once greatly revered in, and come across the same people who once put him on a pedestal as their hometown hero, since he ditched the Thunder and bolted out for the Golden State Warriors to seek greener championship pastures in the Bay Area.

Durant and the Warriors will figure in a clash against the Oklahoma City Thunder inside the Chesapeake Energy Arena this Saturday, February 11, at 8:30 p.m. ET. Russell Westbrook and the home team is out to exact revenge on their visitors after dealing them two lopsided losses earlier this season.

The Warriors trounced the Oklahoma City Thunder 122-96 and 121-100 on those two previous outings, NBA.com reported. Durant was instrumental in those GSW victories after putting up a total of 79 points, 19 rebounds, shooting 70 percent from the field, and close to 67 percent in the three-point area.

Anticipation Builds As Ticket Demand Soars For The Warriors-Thunder Game

When asked about the kind of atmosphere he expects when they go up against the Warriors come Saturday, Westbrook was quick to downplay the hype surrounding the matchup against Durant and the rest of his team. He said that he expects it to be no more than what they have over there every night.

But, it is not really going to be business as usual, judging the unusually high ticket demand for the upcoming game. As per TicketIQ, the average cost of ticket already stands at $426 a day before the Saturday showdown between the Thunder and the Warriors. It has even surpassed the old record for day-before average ticket price of $338 at the time LeBron James was back in South Beach in 2014 for a Christmas Day clash against his former Miami Heat team, according to USA Today.

Russell Westbrook on type of atmosphere he expects for Kevin Durant's return/says its up to fans how they'll react (h/t @anthonyVslater) pic.twitter.com/VhrvS1Jtcn

The former good buddies and on-court partners for the Thunder are not on speaking terms at the moment. And, Westbrook quelled any chance of changing that after he was asked if he has anything to say to Durant when the pair meets on Saturday. The triple-double collector said that he is not really into talking to anybody during games.

And, when it comes to how the Oklahoma City Thunder fans should react to Durant when they see him again in person, Westbrook has this to say.

"It's kind of up to them. It's up to them what they want to do," he said. "Obviously, Kevin's done a lot for Oklahoma City and our team when he was here, so it's kinda up to them. It doesn't really matter to me one way or another. It's a basketball game, and we've gotta go out and compete."

On the one hand, as a former Thunder player who played a lot of games inside the Chesapeake Energy Arena and for some of the most passionate fans in the league, Durant knew better than to keep his hopes up.

Durant has played for the Oklahoma City Thunder fans for too long to know what to expect in his return. [Image By Mike Ehrmann/Getty Images]

"I'm not going in there acting like I'm going to be praised, I know how it's going to be," he said via ESPN. "I know they're going to be rowdy in there, man. I've been a part of some of the loudest nights in that arena. So I know it's not going to be the friendliest welcome."

So, are the expected boos for Durant coming from the Thunder fans warranted? Oklahoma City veteran forward Nick Collison, perhaps, put it best.

"The fans are paying for a ticket and they can do whatever they want," he said.

And, we understand that they surely are paying for it at a little bit of a higher cost.