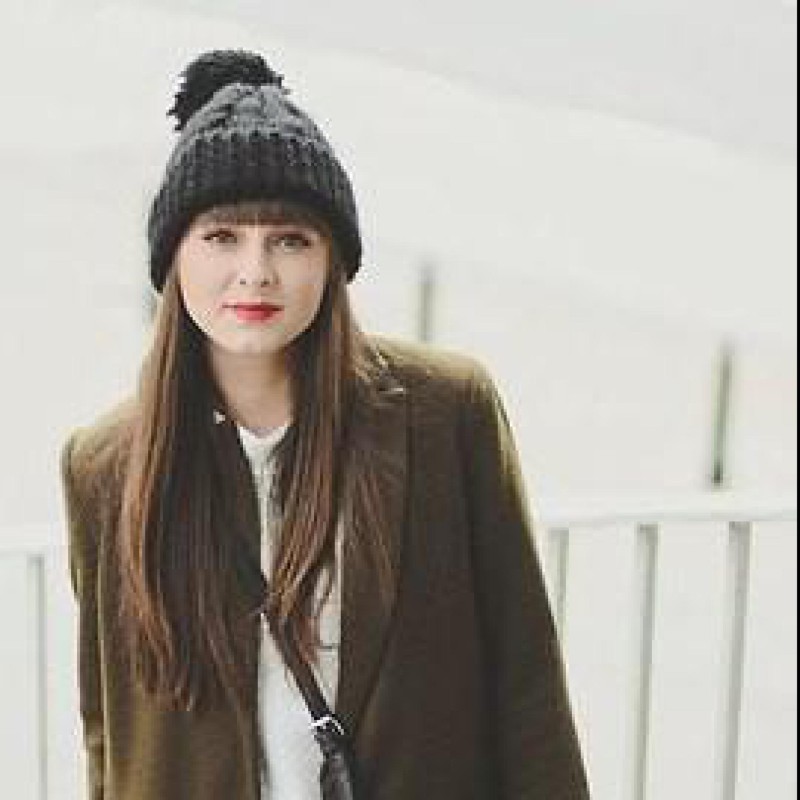 The most important event in the American world of sport -- the Super Bowl -- is set to happen on February 5, 2017, at NRG Stadium in Houston, Texas. It has already been announced that during the half-time break, Lady Gaga will be the main star, joining many acclaimed singers, who previously performed during the show, including Beyonce, Prince, Coldplay, Paul McCartney, and many others. She already made clear that she will do her best to make this performance truly unforgettable.

Lady Gaga is well-known for her eccentric lifestyle and astonishing performances. So, which surprise has she prepared for the Super Bowl show? As Page Six reports, the Super Bowl star is willing to perform on the roof of NRG Stadium in Houston, which sounds quite risky and dangerous. Despite this fact, Gaga's team is actively pushing and encouraging organizers to do that. However, the technical part is expected to be extremely difficult and technical team is quite worried about the pop star's safety.

"They're writing up multiple plans about how to safely get her on the roof, including potentially [cutting] a hole in the ceiling of the dome," says an insider with knowledge of the Super Bowl halftime show arrangements. The technical team is also considering "airlifting" the extravagant performer to a state-of-the-art, see-through, fabric roof unlike many other stadiums in America and abroad.

The potential danger of this escapade is not the only issue. Lawyers are struggling to come up with the insurance for the venue.

"Trying to figure out insurance for it is crazy," said one of the team members. The estimated number for this show's insurance is somewhere between $100,000 and $200,000 in insurance fees. In comparison, insurance for the less risky show would likely be about $40,000 for the approximately 30-minute event, with feet-firmly-on-the-ground headliners. Another issue is that Lady Gaga wants to do all the stunts live, during her half-time show performance, but her team is worried if this is technically possible. They believe that the safer option is to record it on tape and put it as a part of the pre-game commercial.

To nail her Super Bowl performance and to make sure that she will bring the best show for viewers, Lady Gaga has built a tent in her back yard to practice her stage appearance. She posted a picture on Instagram, letting her fans know how hard she is working to surprise them. The pop star captioned the post: "SuperBowl Rehearsal is so fun. We built a tent in my backyard with a dancefloor to practice! We love you monsters, can't wait to perform for u! (sic)."

Another rumor surrounding the performance is that Lady Gaga was asked not to make any political statements and specifically do not mention Donald Trump. However, the NFL quickly reacted, saying that this is not true. A representative for the NFL calls this "nonsense from people trying to stir up controversy where there is none."

In addition to extra rehearsal time to do her best at the Super Bowl show, Lady Gaga is heavily exercising, to make sure she looks stunning and fit. And again to prove her words, she posted another photo while doing pelvic raises under a trainer's supervision and writes underneath it "Training. Everyday all day #superbowl #halftime (sic)."

Even though there were no comments from either Lady Gaga's representatives or NRG Stadium, It wouldn't be hard to believe that she will do something extraordinary, considering her previous performances, including the one on top of the roof at the New York club, The Bitter End, while sitting on the edge and singing "Angel Down."

As a reminder, the Super Bowl will be played on February 5.