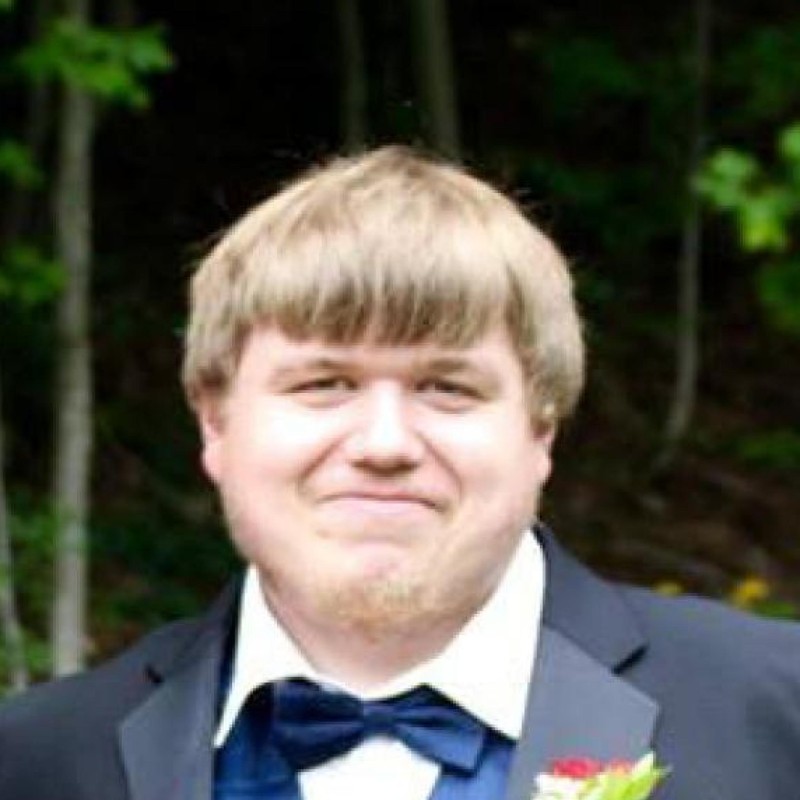 Director Tim Miller has reportedly left Deadpool 2 due to creative differences with star Ryan Reynolds. Though Miller had never officially signed on to the projects, he was working on story treatments for Deadpool 2, the sequel to the R-rated comic book film Deadpool based on the eponymous character. That film went on to gross nearly $800 million worldwide, far exceeding studio expectations and becoming the highest grossing R-rated film of all time (if inflation isn't accounted for, that is).

However, it doesn't appear that Miller's relationship with Fox will be ending anytime soon. According to Deadline, Miller departed Deadpool 2 with no hard feelings with Reynolds or Fox, and he's expected to helm the studio's upcoming adaptation of Influx, a techno-thriller novel by author Daniel Suarez. The budget for that film is expected to be big, so it's obvious Fox still has a lot of faith in Miller despite his exit from Deadpool 2.

This move surely comes as a shock to fans of Deadpool and it's hard not to wonder whether or not the sequel will be able to capture the magic again without Miller, who was a VFX specialist before Deadpool and clearly used that previous knowledge to craft a film with many memorable and visually impressive action scenes. Still, speculation has already begun on who will replace Miller, though it's unlikely Fox will rush the decision willy-nilly based on how successful the first film was (along with all the aforementioned achievements, it's also technically the highest grossing X-Men movie).

Deadpool 2 will continue the adventures of Wade Wilson (Reynolds' character), a former Special Forces soldier who is diagnosed with terminal cancer but develops a healing factor (much like Wolverine from the X-Men, though his is a natural mutation) after being experimented on in a covert lab. The role brought Reynolds' career out of a box office slump (after his previous comic book effort in DC's Green Lantern as well as the flop R.I.P.D.), earning him much critical and fan praise for his performance.

The Deadpool character was originally created by artist/writer Rob Liefeld and writer Fabian Nicieza in early 1991. Since then, fans have clamored for the antihero and his unusual and ultra-violent personality, along with his tendency to break the fourth wall (a technique that involves the audience to what's happening in the story, much like Netflix's very popular House of Cards). He was originally envisioned as a rip-off of DC's Deathstroke (according to Polygon), who even had a similar name in Slade Wilson. The comparisons between the two pretty much stops with them having similar names and backgrounds, however, as Deadpool is more zany and comical while Deathstroke is more serious and professional.

The news of Miller's departure from Deadpool 2 comes on the heels of Fox's release of a trailer for the newest (and last) Wolverine movie, simply titled Logan. That film will be presumably set some time after the events of X-Men: Days of Future Past, though it seems as if no other mutants will be present in the film (other than Patrick Stewart's Professor X) leading to speculation (from places like CinemaBlend) that it may be ignoring that film's timeline much like the first Deadpool seemed to. It's unclear if this is the case, however, and fans will more than likely have to wait for the film's release to get the answer.

Though in a lot of cases, creative differences usually result in the actor leaving rather than the director, Reynolds held a producer position on Deadpool and was reportedly a big reason the film was even green lit by Fox in the first place. Much like Robert Downey Jr.'s Iron Man films, the franchise is known just as much for its lead actor's appeal as the character's rich comic history. In any case, it'll be interesting to find out who Fox brings in to replace Miller on Deadpool 2 and just how much say Reynolds will have in that decision.