Ex-Notre Dame Safety Max Redfield: 'I Will Continue To Learn From My Mistakes'

Former Notre Dame free safety Max Redfield posted a series of tweets Sunday expressing remorse for his August arrest and subsequent removal from the Fighting Irish roster, according to ESPN.

Redfield posted the tweets just hours before his former teammates took to the field for their season opener in Austin against the Texas Longhorns.

Prosecutors in Indiana formally charged Redfield Monday with possession of marijuana and carrying a handgun without a license. Redfield and four other Notre Dame football players — sophomore linebacker Te'von Coney, freshman receiver Kevin Stepherson, redshirt freshman cornerback Ashton White, and sophomore running back Dexter Williams — were arrested on August 19 after police stopped them for speeding in Fulton County, according to ESPN.

Redfield entered a not guilty plea on Tuesday.

I will continue to learn from my mistakes and vow to never be defined by the few mistakes I have made in my life.

Redfield played in 12 games his freshman season (2013) and made 12 tackles that year, including a three-tackle night against the Air Force during an away game on October 26, according to his bio on the Notre Dame Football website. He played in all 13 games of his sophomore season (2014) and started in 11 of them. His stats for his junior season (2015) are not included in his Notre Dame Football bio, but stats from Fox News Sports show him playing 10 games that year and making one interception. Redfield was scheduled to start at strong safety this year as a senior, according to ESPN.

Being separated and alienated from my teammates, coaches, fans and more is a burden I am ready to bear although it hurts profoundly...

In 2014, Redfield was benched after Notre Dame's brutal 55-31 loss to Arizona State on November 15, according to Slap The Sign, a Notre Dame fan site.

In late December of 2015, Redfield was sent home from Arizona before getting the chance to play against Ohio State in the Fiesta Bowl on New Year's Day, Sports Illustrated reported at the time.

Coach Kelly announced then that Redfield was being sent home for violating team rules, according to Sports Illustrated.

Redfield made 64 tackles that season, giving him the third highest number of tackles on the team.

He was named a second-team USA Today All-USA high school All-American, a second-team safety on prep All-America team for 2013 by 247Sports, a first-team defensive back on the Los Angeles Times All-Star team for 2012, defensive player of the year for 2012 by Orange County Register, and the South Coast League MVP in 2012 at Mission Viejo High School in Mission Viejo, California, according to his Notre Dame Football bio. He was also ranked 23rd player nationally on the ESPN 300 list, ranked 41st on 247Sports list of top 247 players, rated 30th on Rivals top 250 list, ranked third on the Rivals list of safeties, and ranked 57th overall and fifth among safeties on the Scout 300 list by Scout. He made 65 tackles and four interceptions, blocked four punts, forced two fumbles, and made four fumble recoveries as a high school senior in 2012. He also made 45 receptions as a wide receiver that year, for a total 757 yards and six touch downs.

In addition to the tweets he posted Sunday, Redfield also posted a lengthy apology on his Instagram account. You can read the entire post below, via Scout.

"The love I have for my brothers has never wavered and will never waver regardless of the poor decisions I have made and will make. No desire or want is ever worth possibly sacrificing the incredible opportunities at Notre Dame on and off the field, in and outside the classroom. I will continue to learn from my mistakes and vow to never be defined by the few mistakes I have made in my life. Being separated and alienated from my teammates, coaches, fans and more is a burden I am ready to bear although it hurts profoundly every second I think about it or it is brought to my attention. I'm confident in the dealing with my proceedings at the university as well as the legal issues I have brought upon myself and cannot wait to pursue relentlessly what the future hold for me, because that's the type of person I am...and the love that fuels me internally will match my perception externally one day and until then I will continue to reflect, learn, and grow to uplift myself and everyone else experiencing this thing called life...sending my spirit, my passion, my energy, and most importantly my love to my former team. Go Irish Beat Texas." 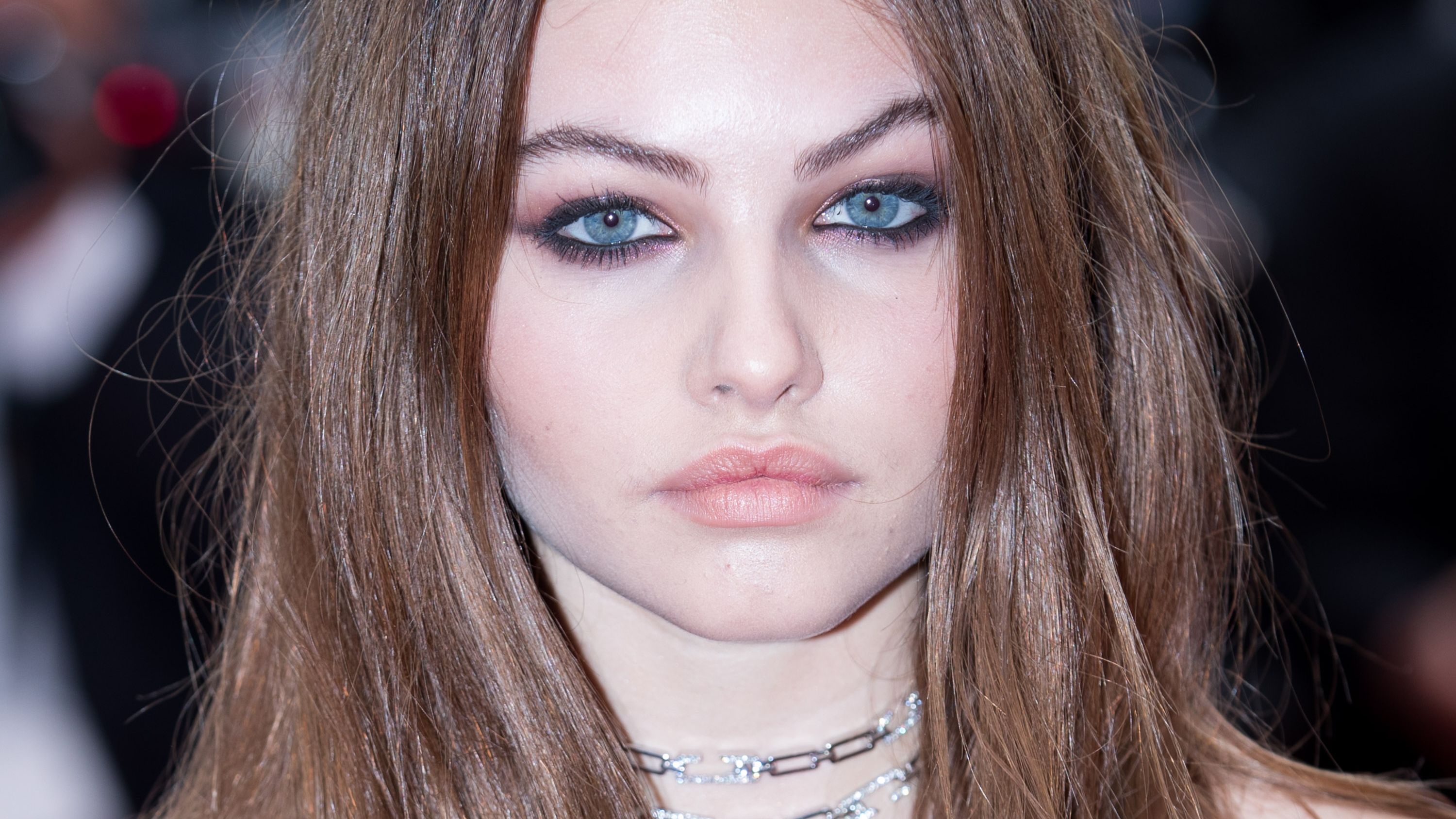