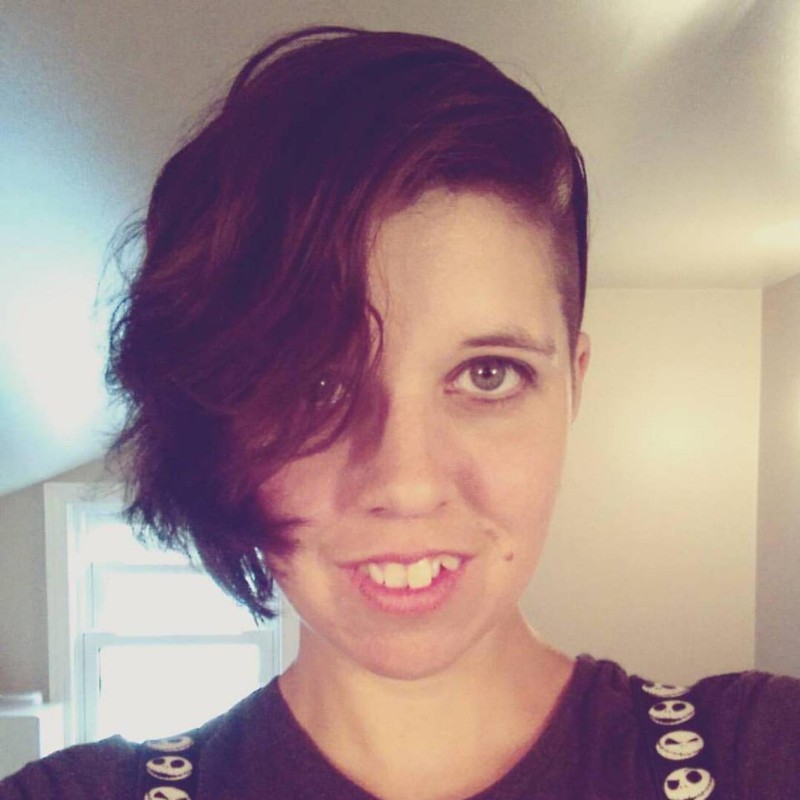 National Dance Day is an annual celebration launched by Nigel Lythgoe, co-creator for So You Think You Can Dance and Dizzy Feet Foundation co-president. It gained popularity through Congresswoman Eleanor Holmes Norton (D-DC) when she introduced a congressional resolution declaring the last Saturday of July to be the country's official National Dance Day.

According to the Dizzy Feet Foundation "[National Dance Day] encourages Americans to embrace dance as a fun and positive way to maintain good health and fight obesity."

There are currently three official locations associated with National Dance Day. The Music Centre in Los Angeles hosts at the downtown's Grand Park, Senator Eleanor Holmes Norton hosts events at The Kennedy Center in Washington, D.C., and this year, they have included an event at The Dr. Phillips Center for the Performing Arts in Orlando.

Even though there are only three official locations included on National Dance Day event page on the Dizzy Feet Foundation, there are events popping up everywhere in the United States and beyond.

By using the hashtag #NationalDanceDay on social media, you can find quite a variety of people who have joined this dancing phenomenon.

The great thing about this event is that anyone can be included. According to NBC Los Angeles, you don't need any fancy dance costumes or apparel to be included in National Dance Day. They ask you to come down to the Grand Park in wearable, comfortable clothing that you can move and dance in.

"You'll learn some routines, and go over the steps multiple times, before dancing, en masses, among other Southern Californians eager to embrace the benefits of dance," stated NBC Los Angeles.

This year, there is an official National Dance Day dance that you can learn in your very own home, so if you aren't anywhere near the events, you can get your groove on too.

The video includes an easy step by step dance that anyone can learn. Performed to the song "Dance Like Yo Daddy" by Meghan Trainer, the group guides you slowly through the moves. You can easily rewind and replay any of the pieces you need to get better clarification on and then share your moves with the world on Twitter or other social media.

For National Dance Day this year, Dizzy Feet is also partnering with Heelys to help encourage Americans of all ages and abilities to incorporate dance into their lives.

"Heelys is thrilled to partner with Dizzy Feet this year for their Annual National Dance Day." says Liz Mandracchia, VP of Marketing, Heelys.