Mark Zuckerberg Covers His Webcam With Tape - Should You? 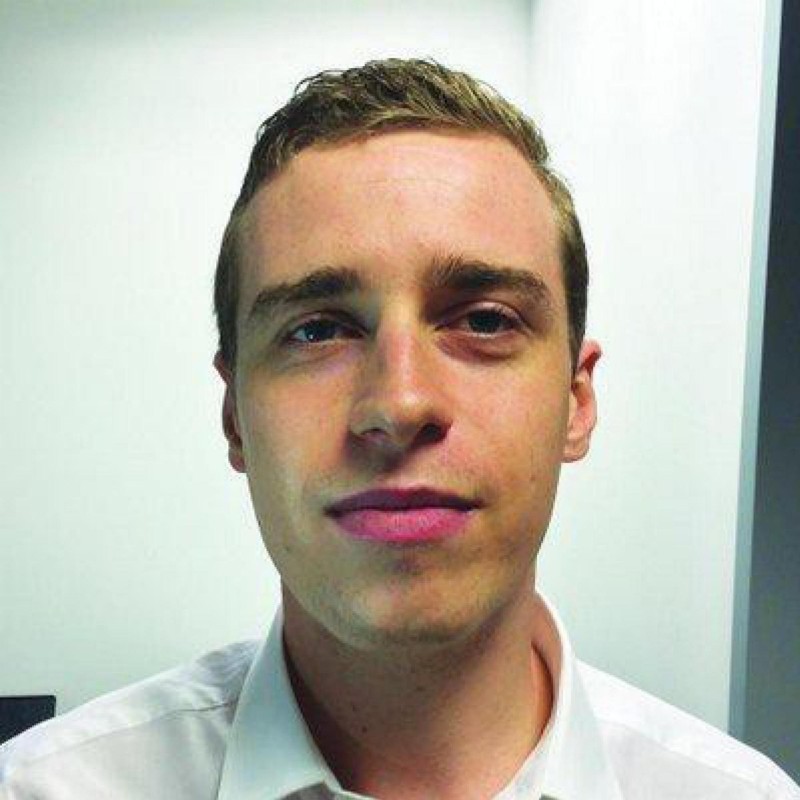 Zuckerberg announced with a photo that Instagram, which is owned by Facebook, had reached 500 million monthly users, but reports quickly sprang up noting that Zuckerberg's laptop, which is in the shot, has pieces of tape over his built-in camera and microphone.

Taping over cameras and microphones has long been a technique used by those who fear hackers gaining access to their systems, but Zuckerberg's picture has brought the practice to mainstream attention, sparking conversation about whether or not the average person should follow suit.

However, Zuckerberg's actions have been called sensible by online security expert Graham Cluley, who pointed out that as a high-profile figure, the Facebook CEO is likely to be a prominent target for hackers.

3 things about this photo of Zuck:

But Zuckerberg is not the only person using the tape protection method. F.B.I. Director James Comey revealed in April that he too taped over his camera after seeing it on the news.

"I saw somebody smarter than I am had a piece of tape over their camera," he said to students at Kenyon College.

Online security expert Robert Siciliano endorsed Zuckerberg's technique for protection and added that the CEO was not the only person who stood to benefit from the simple practice.

"It is not paranoia," Siciliano said. "This is basic security awareness and security appreciation. Unfortunately there are many remote access Trojan viruses that can activate and enable a user's webcam without their knowledge."

Senior security researcher Stephen Cobb of the data security firm ESET suggested that although the threats vary depending on who you are, the need to cover cameras remains.

"For people who are not CEOs, the threat is people scanning the internet for accessible webcams for a range of motives, from voyeurism to extortion," added Siciliano.

A 2015 report by Digital Citizens Alliance revealed that hackers are a particular concern for young women, who have in many cases been blackmailed or harassed by someone remotely accessing their computer camera and gaining control of their data.

Even experts that don't follow the practice themselves recommend that others do it. Encryption expert Matthew Green described himself as "an idiot" for not taping his computer camera.

"I have no excuse for not taking this seriously," he said. "But at the end of the day, I figure that seeing me naked would be punishment enough."

The Electronic Frontier Foundation (EFF) sells laptop camera stickers to consumers interested in protecting themselves from being unwillingly displayed.

"If you were to walk around a security conference, you would have an easier time counting devices that don't have something over the camera."

Taping over cameras and microphones doesn't prevent RATS—remote access Trojans—from accessing a computer. RATs allow hackers to take full control of a computer, including accessing all data and information available on a computer. The most effective way to protect one's computer from RATs is to keep antivirus software up to date and avoid downloading contents, opening attachments or clicking on links that are not from trusted sources. The danger of RATs extends well beyond voyeurism and into blackmail or identity theft.

Previously, the webcam light installed in most laptops could serve as a good warning that someone has accessed a camera without the owner's permission. However, in recent years reports have indicated that hackers have figured out how to turn on webcams without turning on the light, making the tape trick more crucial for young women and other computer owners.