'Guardians Of The Galaxy Vol. 2' Wraps, James Gunn Shares His 'Greatest Memory' Of Making It 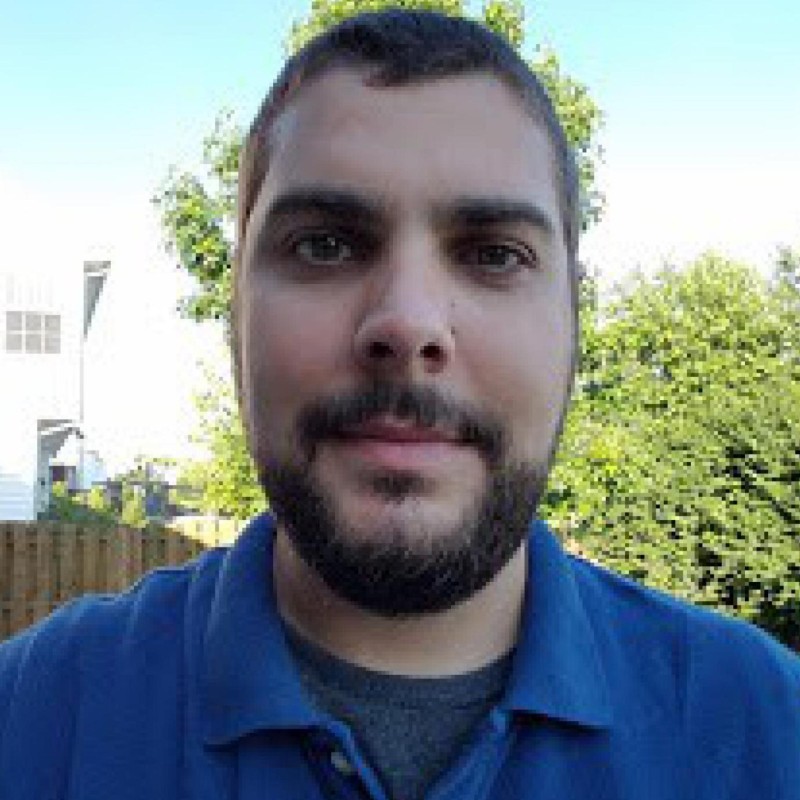 Guardians Of The Galaxy Vol. 2 production has wrapped production, according to writer and director James Gunn, who took to his Facebook page with a lengthy status update announcing the news. In the post, Gunn, who also wrote and directed the first film, recalled what he considered to be his "greatest memory" from the production.

"My little nephew Will and Chris's son Jack visited set on the same day," he wrote. "It happened to be a day when we were shooting the Guardians in their ship, the Milano. Jack took Chris's hand and Will took mine and we walked them slowly through the ship. The boys looked around in awe of this place they had only seen on screen and in their dreams. Chris and I looked at each other and smiled and reminded each other that this was something Jack and Will were going to remember for the rest of their lives, as were we. The Milano can't really fly, but in that moment, it did."

The Guardians Of The Galaxy Vol. 2 director added, "I think we are in the middle of creating something extraordinary for all of you. But no matter what follows, for me, that moment will be a touchstone of my experience, and it's an experience I could not have had with all of the people who worked so hard to build that ship and put this movie together. I want to thank all of my crew, who have not only helped me to create something special, but who have helped me to create these moments in my life I'll remember forever."

On Thursday, James Gunn put out a 4-minute live Facebook video after wrapping star Chris Pratt, who also took the microphone to express his enthusiasm for Guardians Of The Galaxy Vol. 2 as well as his admiration for what Gunn has accomplished.

Pratt called Guardians Of The Galaxy Vol. 2 the "greatest spectacle film of all time." He also said Gunn made what was a 90-day shoot efficient, on-time, and under budget.

"Nobody ever does that," he said.

Filming began in February at Pinewood Atlanta Studios in Georgia. Certain crew members from the first film, including cinematographer Ben Davis, went on to work on Marvel's Doctor Strange, and as a result, were unable to return for Guardians of the Galaxy Vol. 2 due to conflicting schedules. Guardians Vol. 2 brought on Henry Braham in that role. He worked on such films as Nanny McPhee, The Golden Compass, and more recently, the upcoming The Legend of Tarzan.

The film, which is said to feature a storyline that involves the Guardians helping Peter Quill (a.k.a. Star-Lord) -- Chris Pratt's character -- find out more about his father (Kurt Russell).

"Set to the all-new sonic backdrop of Awesome Mixtape #2, Guardians of the Galaxy Vol. 2 continues the team's adventures as they unravel the mystery of Peter Quill's true parentage," says ComingSoon.net.

As /Film points out, the video James Gunn posted includes confirmation that Guardians of the Galaxy vol. 2 will join Doctor Strangeat San Diego Comic-Con for a panel. It's likely that the first footage from the film will be shown. The movie was first announced at the event in 2014 prior to the release of the first film, which was obviously a smash hit and pushed the boundaries of what a Marvel superhero movie could be.