Happy Birthday Periscope: It Was A Busy Year 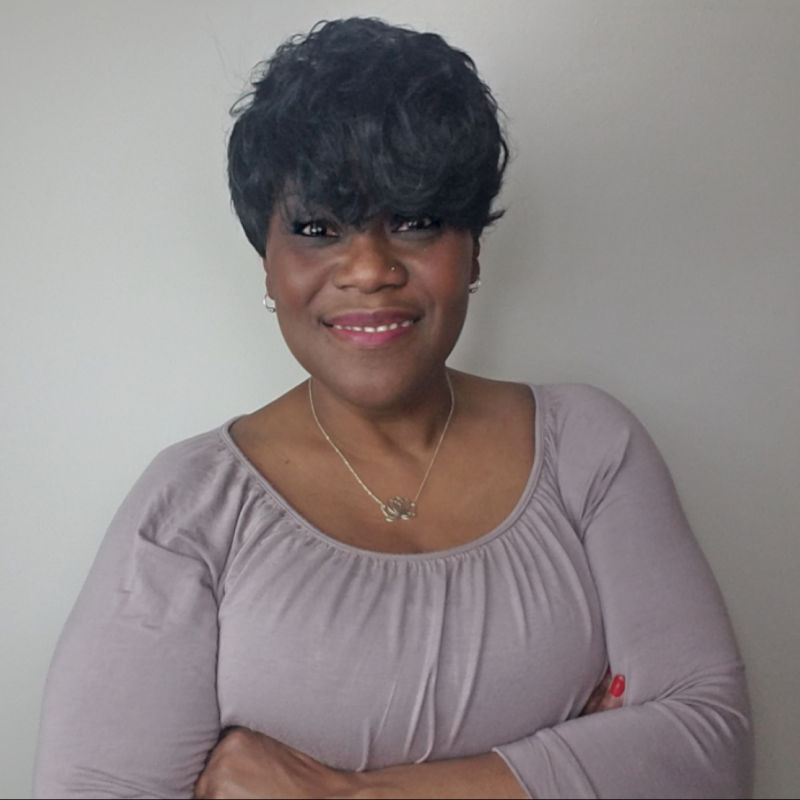 Today is the first anniversary of Twitter's live-streaming video app Periscope. As an outsider looking in, it appears it's been a very busy freshman year.

Within five weeks of Periscope's launch, presidential candidate Bernie Sanders used the new app to announce his bid for the White House.

LIVE on #Periscope: Sen. Bernie Sanders is speaking about his agenda for America. https://t.co/4U4HdSHmie

— Bernie Sanders (@SenSanders) April 30, 2015In April and May 2015, CNN's Max Foster used Periscope to cover the birth of Princess Charlotte of Cambridge.

By June 2015, Periscope had become so popular with live video streamers that the U.S. Open had to warn fans they would be kicked out of the tournament if they broadcasted the event on Periscope.

"Tournament 'enforcement officers' will be on hand to make sure ringing phones don't disturb golfers in the middle of a shot."

"But they will also be on the lookout for fans who livestream or post videos of the tournament with their phones."

"The penalty is banishment from the tournament."Change Media Group noted in June that Periscope was becoming a part of the ever-changing media landscape where user-generated news has become the norm. The Media Briefing touched on definite issues, citing, "news organisation approaching a Periscope user to request permission to embed their livestream, only to run up against the wall of Twitter's ownership."

Periscope and citizen journalism are a natural union. Livestreamers are often on the scene of important events long before news networks have arrived.

By August 2015, Periscope had acquired 10 million users while its rival, Meerkat, launched just weeks before Periscope, struggled to remain relevant in the livestreaming space.

On September 14, 2015, The Guardian reported that "live video on Periscope helped 'get inside' the Syrian refugees story."

On September 23, 2015, the OmniCore Agency reported that Periscope had 1.85 million daily users, that 29 percent of Periscope URLs are posted by women, and that the top three countries where Periscopes users lived were U.S.A., Turkey, and Brazil.

But not everyone was happy about Periscope's increasing popularity. One man livestreamed a rant voicing his dislike of livestreaming and Periscope in general. Elnur Muradov was concerned that young women were "sitting around, putting their make-up on in front of everyone… Exposing themselves on Periscope."

Joe Nicassio said he hated Periscope because he thinks you can't change your username and he believes Periscope is disruptive of your time. Nicassio also believes scopes are disorganized and they turn into mostly babble.

I hate @/periscope don't ever do a live chat in there again Please I didn't see nothing than comments @Joejonas pic.twitter.com/03cv9E7P1L

"The live video-streaming app Periscope took off big-time in 2015; Wednesday, Apple named it the coveted iPhone App of the Year in its annual year-end ranking of the best in mobile tech. 'This game-changer made sharing and watching live videos an instant obsession,' said Apple in offering the nod."

Periscope's first year was great, but recent news of the upcoming launch of the livestreaming app YouTube Connect might just mean pending trouble for Periscope.