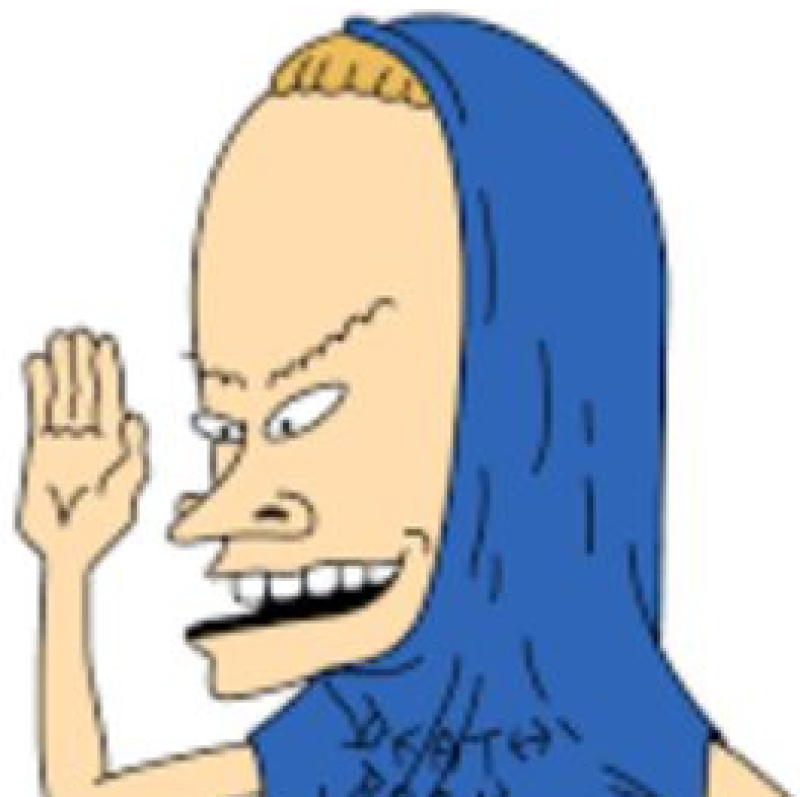 For many, Ultra Music Festival was a blast this year, but for one University of Miami student, all did not end well. But before we go into that, let's review a few of the positives of the concert extravaganza. Justin Bieber lip-synced his hit "Where Are Ü Now," and the musicians partied all night at Miami nightclubs.

— liv hervey (@wildhervey3) March 21, 2016As always, there were outlandish outfits. Because Ultra has turned into Halloween for adults, on drugs.

— Shannon Chromegirl (@Chromegirl7) April 2, 2015But when the concert fun ended, it was reported that University of Miami senior Adam Levine died of a seizure at a local hospital after the first night of the music festival. According to the Sun Sentinel, he was regarded as a great friend who was always ready to help out others.

— Cosmopolitan (@Cosmopolitan) March 21, 2016According to the Miami Herald, Ray Martinez, the security chief for the festival, released a statement saying, "while we don't have many details, we know that our security personnel noticed that Adam was having difficulties and immediately called Miami Fire paramedics so medical assistance could occur." Levine's death is the third in four years at the festival. Last year a security guard was trampled and the festival issued a similar statement.

Martinez also said that "Ultra Music Festival is fully cooperating with the Miami police and the Miami-Dade medical examiner as they look into the circumstances surrounding this most unfortunate situation."

Levine was a political science major and a member of the student government. The group posted a heartfelt message to him on Twitter.

It is with heavy hearts that we share the news that Adam Levine passed away last night at Jackson Memorial Hospital....

Posted by UMiami Student Government on Saturday, March 19, 2016But Levine was not the only victim at the festival. The Miami New Times recently reported on the rape of a Brazilian woman attending the festival. She was deemed too intoxicated to ride the train and was carried into a utility room by transit supervisor Carl Lee Wilt, who then allegedly proceeded to sexually assault her.

At the hearing for Wilt, the judge stated, "this is why we shouldn't let our kids go to Ultra — right here." Ultra Music Festival returned with the statement, "it is unfortunate that the victim happened to be one of our patrons, and our prayers go out to her for a full recovery." This kind of brushing off is leaving a lot of people curious as to what the concert organizers are changing to protect their patrons and security staff. Their record certainly shows very little improvement.

They realize that drugs are the main problem in the festival, and released a statement about their zero drug policy

The truth of the matter is that EDM festivals are a haven for drugs, and sometimes drugs kill people. Electric Zoo, a similar music festival, was cancelled a few years ago after two concert-goers died during the first few days of the event.