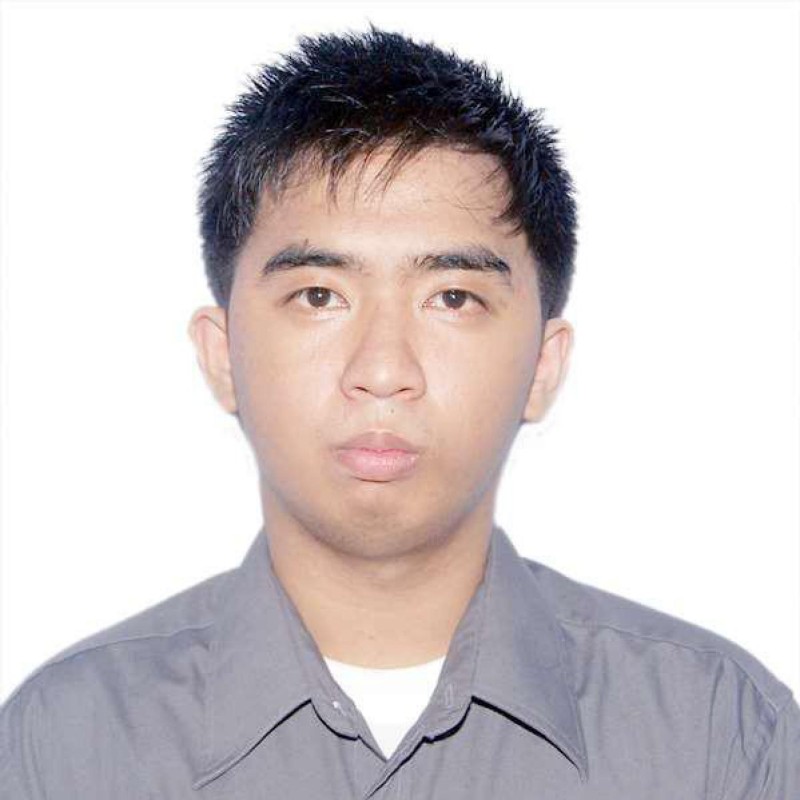 Nearly one year ago, Nintendo announced their new flagship product, the Nintendo NX. On March 17, 2015, the gaming company declared that the product is already under development and that they are partnering with Japanese game developer DeNA for NX.

This year, there are rumors that the much-anticipated Nintendo NX could be revealed at the E3 2016, according to IGN. Since Nintendo has assured the fans that the Nintendo NX will be previewed this year, many are speculating that the E3 would be the best platform to use.

The mysterious gaming platform does not have any official details from Nintendo yet but an anonymous insider told the Japanese newspaper Nikkei Shimbun that the Nintendo NX would be using the Android OS, according to The Revoluzionne. Though the newspaper is not known to have a good relationship with Nintendo, this could be a possibility.

The Wii U system has a lot of bugs and updates, so having Android OS installed could make the gaming system a lot faster. If they do incorporate the Andoid OS despite their initial stance on Google products, this would not be a bad thing for the company since Android would be solving a lot of issues on the Wii U system.

On the other hand, Nintendo has denied that they would be using Android for the Nintendo NX, according to Tech Radar.

There is no truth to the report saying that we are planning to adopt Android for NX.

Though they released this statement, critics are still not convinced that Nintendo has not at least tried toying with the Android idea. For now, the fans will have to wait until the Nintendo NX is actually released

"Can't say (sorry), but the source situation is very solid. Otherwise I wouldn't have tweeted," he responded.

With limited information coming out, Nintendo President Tatsumi Kimishima started off the preliminary details during his interview with TIME's Matt Peckham.

"As far as NX goes, I've said it's different and obviously a new experience," Kimishima said. "That being said, I can assure you we're not building the next version of Wii or Wii U. It's something unique and different. It's something where we have to move away from those platforms in order to make it something that will appeal to our consumer base."

Kimishima added that it has been Nintendo's goal to increase the population of their users who have "access to our IP." They are doing some fixes on how to make their IP more available to all.

"What we really want to do is we want people to want to interact with our IP," he says. "And so we want to increase the frequency with which they encounter our IP, whether that's through theme parks, or merchandize with our IP, or just images and visual interactions with Nintendo IP."

[Image credited to Kim White/Nintendo of America via Getty Images]