Quentin Tarantino Only Ever Planned To Make 10 Movies: 'The Hateful Eight' Is #8

Quentin Tarantino is a top director, but he doesn't count his own movie as the best of 2015. According to Cinema Blend, Tarantino revealed to Premiere that he gives that honor to Mad Max: Fury Road.

"It would have to be the Mad Max movie, Fury Road... I got a print of Mad Max on 35mm and I watched it in my house, and I had it all weekend and I ended up watching it three different times. And I resisted seeing it for a while because I was like, 'Mad Max without Mel Gibson? Forget that!' In a world where Mel Gibson exists, how can you cast Tom Hardy? So, I even wanted to get all defiant about it and #NotMyMax. Then I saw the movie and, 'Okay, it's terrific,' and he's pretty good in it, I have to admit, he's pretty good."

"In the case of Luke Cage, it was my comic geek friends that almost talked me out of it, because I thought Larry Fishburne back in the day would've been a great Luke Cage, and they were talking about Wesley Snipes. And I could see them both, but it was like 'I think Fish would be better.' And they go, 'Yeah... he could work out and everything, but he doesn't have the bod that Wesley Snipes has, and Luke Cage needs to have the bod.'"

"I literally was so turned off that that would be their both starting and ending point, that it literally put it in my head that, if I do a comic book movie, it should be an original character. It should be something I create rather than try to fit in."

The Hateful Eight hit selected theaters on December 25, 2015, and was released nationwide on New Year's Eve. As for Quentin Tarantino, he revealed to The Hollywood Reporter that he plans to only make 10 movies in his career.

"Well I'm probably only going to make 10 movies, so I'm already planning on what I'm going to do after that. That's why I'm counting them. I have two more left. I want to stop at a certain point." 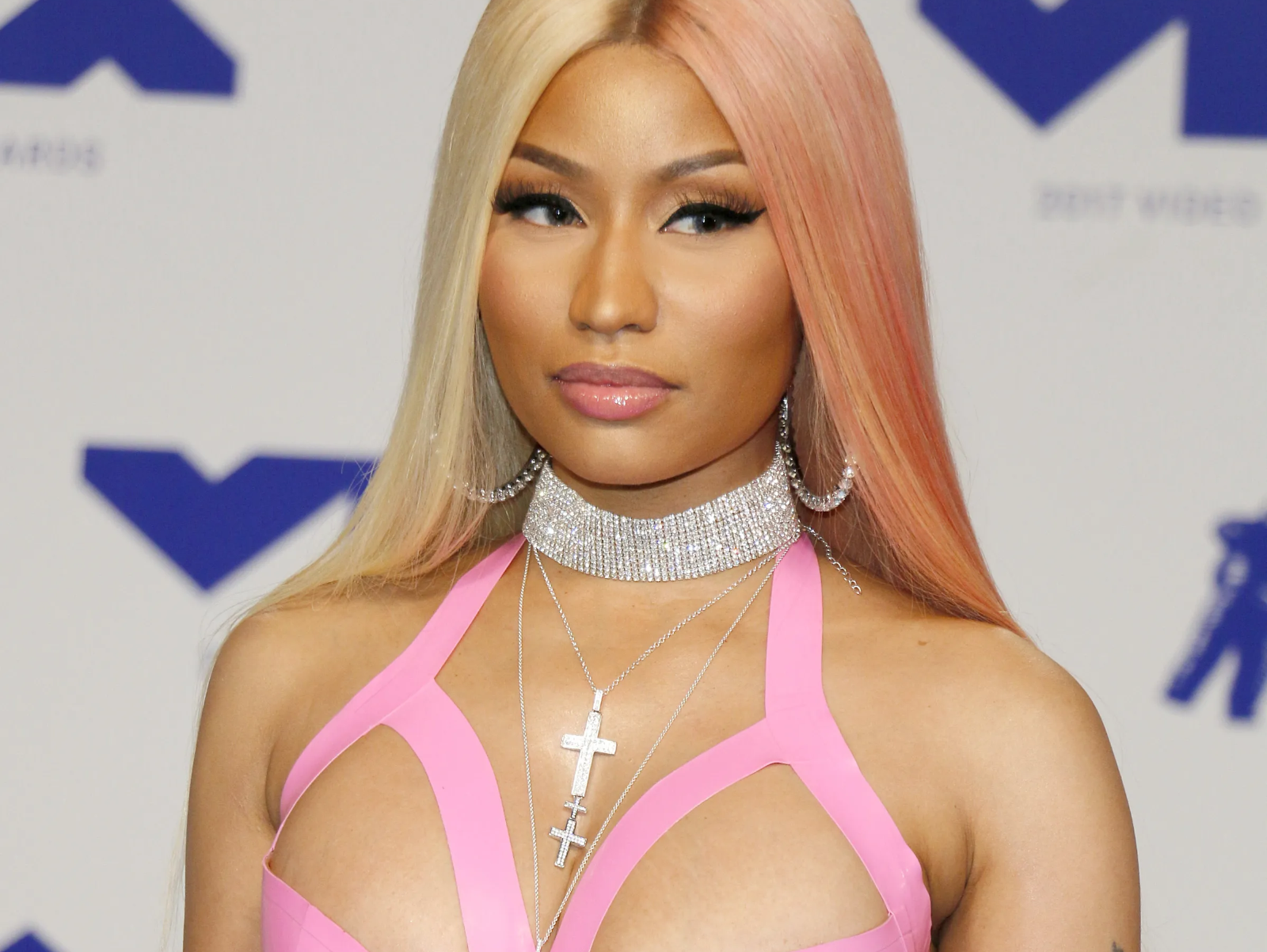