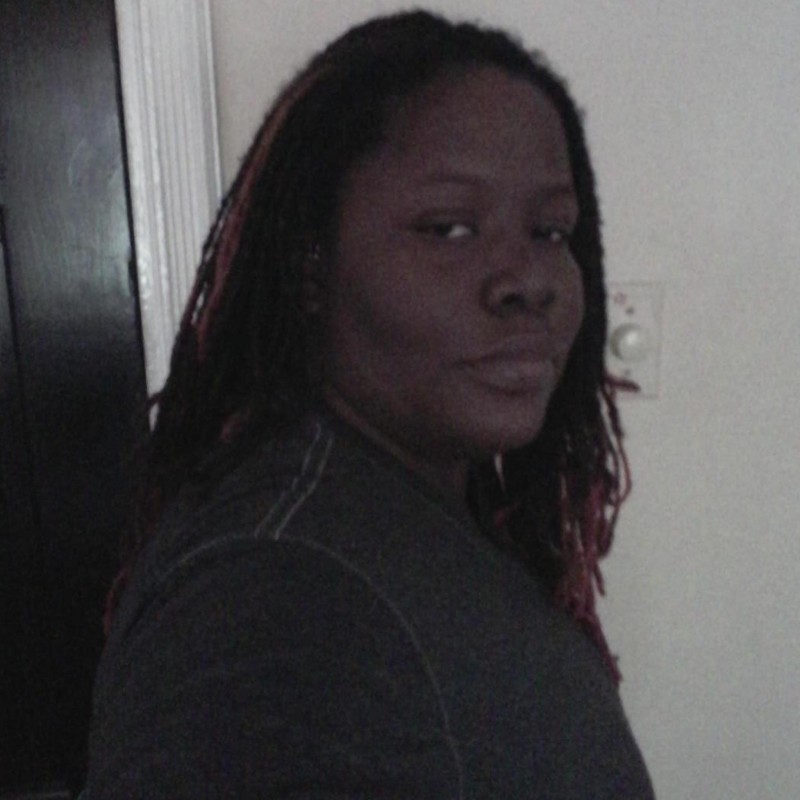 The 1993 release Hocus Pocus is seen as a classic all time favorite and with Halloween around the corner, it should be seen on quite a few stations. Ever wonder what has become of these actors and actresses that starred in Hocus Pocus over two decades ago? Probably not, since most of them are household names, but what about Emily Binx, the little ghost girl?

As it is Halloween season, Hocus Pocus is wildly talked about, especially with the news that there will be a sequel in the making soon. It is seen as one of Disney's Halloween classics that has held the interest of children from different generations.

You may have seen "Where Are They Now" articles in the past comparing the young Hocus Pocus actress to her older self. However, according to E!, they all got it wrong. The past few years has seen the Hocus Pocus actress compared to Jodie-Amy Rivera. Rivera actually did appear in the Halloween classic, just not as Emily. As one of the first successful YouTube vloggers, she was often featured on radio interviews. It was at one of these interviews where the misunderstanding started. She mentioned that she was in Hocus Pocus, it was then assumed that she played the ghost child Emily.

"I remember people saying, 'Oh, you're Emily Binx', and I'd be like, 'No, I'm not!' It was funny, but not really, because I was on Facebook and I'd see these articles from like Buzzfeed and I'd see my face and it says, 'Where are they now?' but they'd got it all wrong."

"So I got a hold of her and talked to her on the phone the other day, because every Halloween, this becomes a thing again, I explained to her what happened, and she was so understanding and very kind. She said, 'Don't worry about it, it was so long ago, I really don't care.'"

Shepherd is actually quite far from the spotlight and is a real estate agent in Malibu. The mix up truly was not a bother to her.

"Never really bothered me, but it bothered all the people around me. They'd say 'Amanda, this girl from YouTube is trying to steal your identity!' I would just laugh."

Since "Double double, toil and trouble!" is their most popular line in the movie, Hocus Pocus needs a double take.