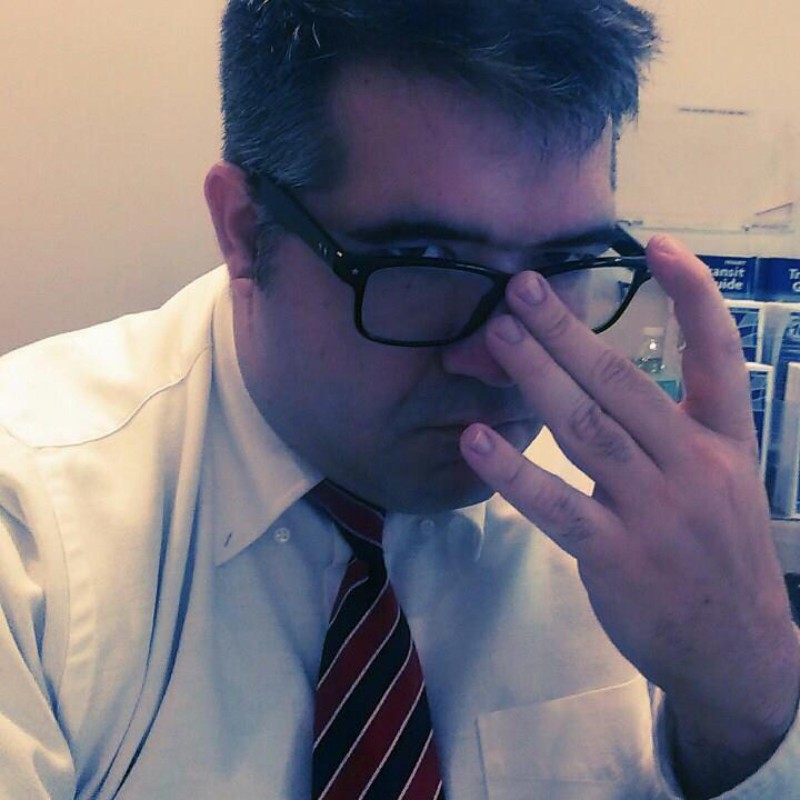 Generally, video game movies are terrible and have casts full of nobodies that are not considered the greatest actors. It seems, however, that the adaptation of Ubisoft's popular Assassin's Creed Franchise will attempt to avoid this mistake. New Regency and Ubisoft Pictures have actually given the production of Assassin's Creed a budget to hire skilled veteran actors. Deadline reports that Assassin's Creed will be adding prolific Irish actor Brendan Gleeson to the cast, as well as household name Jeremy Irons. The impressiveness of the cast continues to grow, as Marion Cotillard has already been announced as part of the cast, and there have already been promotional shots of Michael Fassbender in full assassin's regalia, who will be starring in the film as Callum Lynch.

Michael Fassbender in his Assassin's Gear. [Courtesy of New Regency and Ubisoft Pictures]Normally they do not bother with getting competent actors for movie adaptations of popular video games because there is rarely any profit in it. New Regency and Ubisoft Pictures seem to be going all out based on just how popular the Assassin's Creed video game series is. The series to date has sold 91 million units. According to Gamespot, though, Fassbender isn't playing the protagonist of the Assassin's Creed games in the movie, but rather an entirely new character, albeit with a similar story. He will acquire all the skills and gadgets of an assassin after learning that he has ancestors that were the same. The movie will, however, be set in the same universe as the game is, just like the books, comics or any other media that is related to Assassin's Creed, and things that happen in the movie will have consequences that reverberate in the game series.

It is unclear of what Gleeson's character's name is yet, and the only extent of his role that has actually been revealed yet is that he is playing the father of Michael Fassbender's character. Assassin's Creed is one of the few video game adaptations that Brenden Gleeson has ever starred in, but he is no stranger to similar worlds of fantasy. Gleeson has worked with Michael Fassbender in the past in a movie called Tresspass Among Us. Anyone of the generation that is likely to pay money to see an Assassin's Creed film adaptation will likely recognize him as the guy who played Alistair "Mad-Eye" Moody in the Harry Potter film series. Gleeson has also starred in various historical films, the most recognizable of which likely being Gangs of New York in which he played Walter "Monk" McGinn, a gruff Irishman who beat people to death for money with a shilelagh in street fights. Gleeson has also lent his voice to some actual video games, none in the Assassin's Creed Series, but mostly games based on movies he has been in.

Jeremy Irons' role in the Assassin's Creed movie has also not really been revealed beyond that he will be playing the father of Marion Cotillard's character. Irons is quite the decorated actor, and has won an Emmy, a Tony, a Screen Actor's Guild Award, as well as a Golden Globe. Irons is quite skilled at being a villain. He played Scar, the evil brother of King Mufasa in Disney's The Lion King, and also played Hans Gruber's brother Simon in Die Hard: With a Vengeance. Playing a villain has not always worked out. A long running joke on the internet is his performance of the evil Profion in the 2000 movie Dungeons and Dragons. He will be taking the mantle of Alfred Pennyworth, Bruce Wayne's butler, from Micheal Caine in another movie that is set to be released in 2016, Superman V Batman: Dawn of Justice.

Assassin's Creed will be directed by Justin Kurzel and is slated to be released on December 21, 2016.