Although the second season of Outlander isn't set to premiere until 2016, fans were treated will plenty of spoilers concerning the new season during Comic-Con 2015 in San Diego. Along with a few photos from the set of the new season, and a teaser trailer, Caitriona Balfe also sat down with Three If By Space and discussed the coming events.

The photos, which have been released online, feature a few shots of Jaime (Sam Heughan) and Claire (Balfe) in their new outfits. While the first season of the show focused on the characters in Scotland, the new season will see the couple moving to Paris, France, in order to intervene in the Jacobite Rebellion.

Speaking of France, Balfe revealed in the interview just how big an adjustment Paris will turn out to be for Jamie and Claire.

"It's a huge adjustment for her. And in a way, she's had much more freedom in 18th century Scotland than she does when she first lands in Paris, and I think … finding her place in a very patriarchal society when the role of women is very restricted is tough for her."

At the same time, Balfe admitted that Jamie and Claire are definitely outside of their normal areas of comfort in France.

"I think both her and Jamie struggle in the beginning... They're very much in a place where it's not their comfort zone. But they have to use their intelligence and their smarts to figure out a way to navigate this new place. It's interesting to see them inhabit a new world and how that affects them."

Season 2 of Outlander is currently in production and should premiere in 2016. 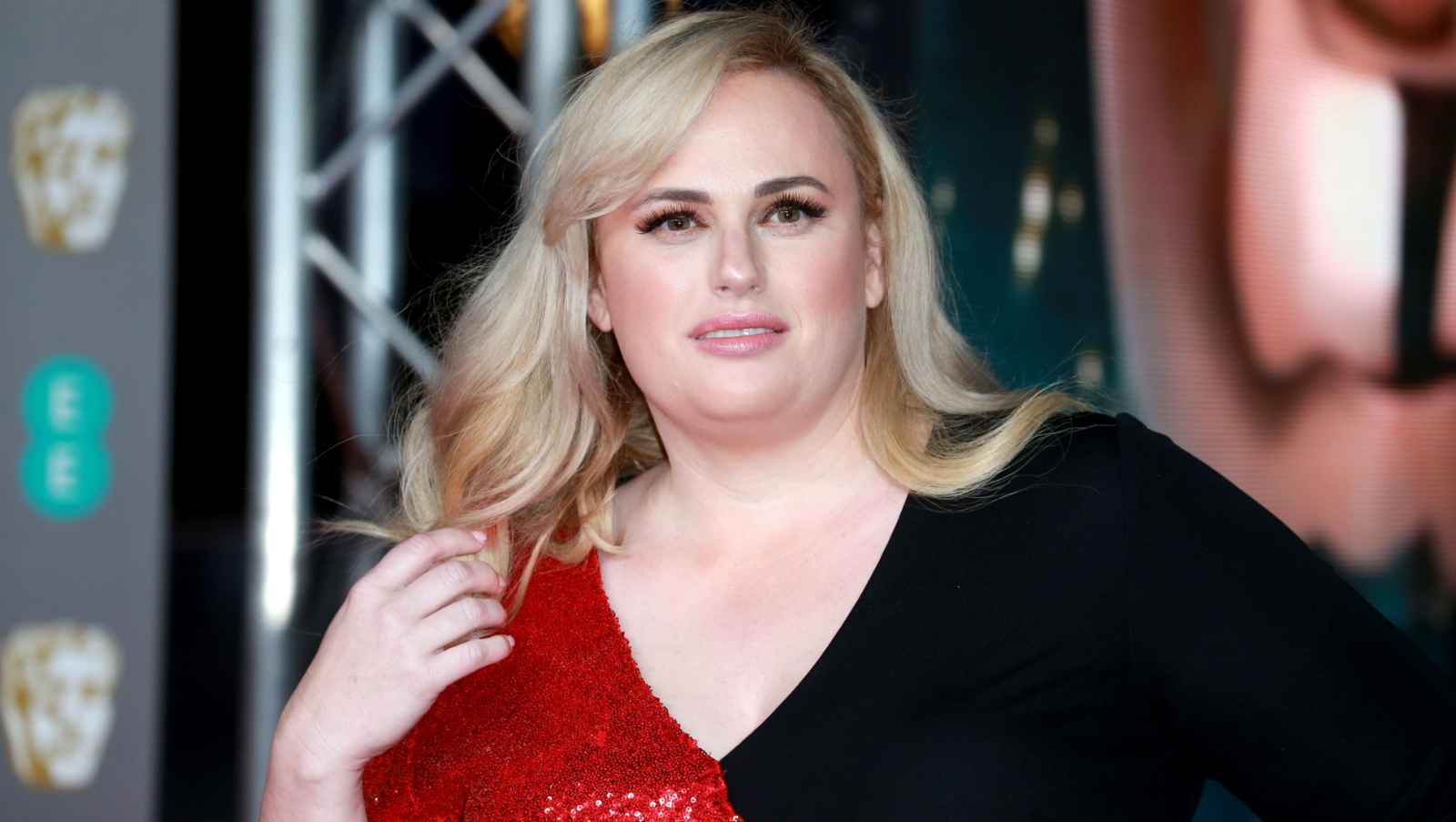