Just this week Domino's Pizza was left reeling after a video made by two employees who filmed themselves doing some really gross things to food that we were left to believe would be served to customers. Granted this type of thing seems to happen a lot in our instant video world but in many cases it can also be beneficial in that it brings bad restaurants to light.

In this case however the two involved have stated that they only did it out of fun and there was never any intention to actually serve the food. That disclaimer however didn't do anything to mitigate the damage done to both the Domino brand nor the restaurant where these two idiots worked.

Today however the president of Domino's hit the YouTube airwaves with a video of his own that strongly denounced the actions of the two people involved. In the video Patrick Doyle, Domino's president, explains what happened and that the company is taking total and complete control of the situation. This includes the obvious firing of the two idiots involved but also that felony arrest warrants have been issued for them.

As the discussion on Friendfeed about this response from Domino's points out this kind of immediate and visual response is something that PR firms and companies will be able to learn from. 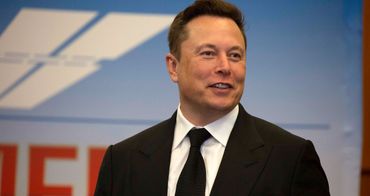 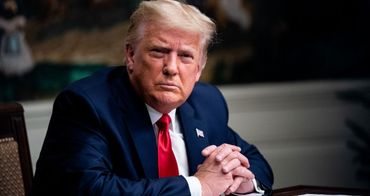 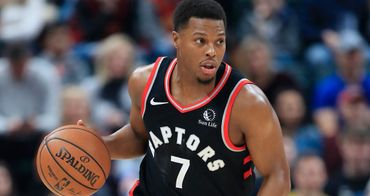 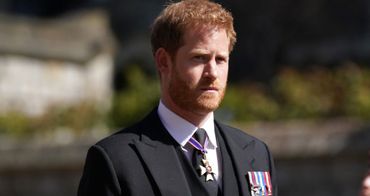 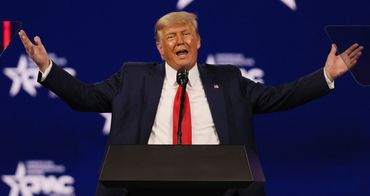 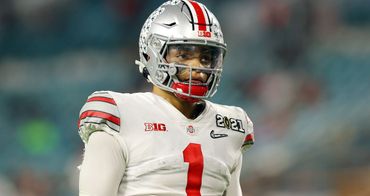