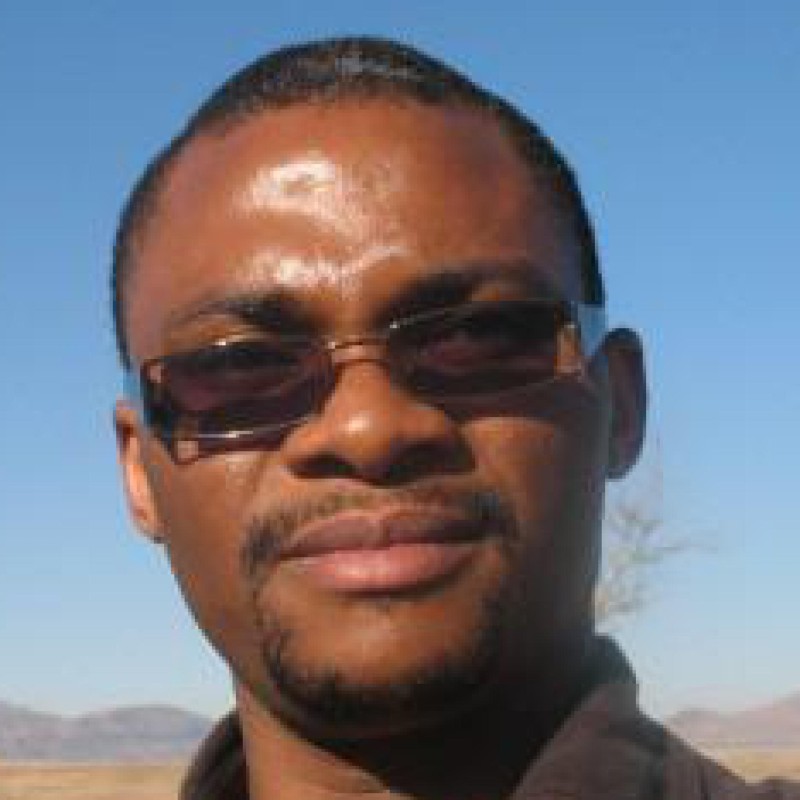 Arizona Cardinals tight end John Carlson has retired from football at the age of 30. According to reports on AZ Cardinals, the team's official website, Carlson, who joined the Cardinals last year as a free agent, didn't give a specific reason, but released a statement announcing his decision.

"After much thought and consideration, my wife Danielle and I know that this is the best decision for us. I was blessed to play seven seasons in the NFL for here tremendous organizations - the Cardinals, Vikings and Seahawks. I will always treasure the experiences and relationships made during that time, but I'm also very excited about the next phase of my life and what's ahead."

Carlson, who was just a few months short of his 31st birthday, was in the 8th year of a NFL career that started after he was drafted by the Seattle Seahawks in 2008. Prior to that, he had been named captain at Notre Dame where he had 100 receptions, 1,093 receiving yards, and 8 touchdowns over his college career. Carlson also spent two seasons with the Minnesota Vikings before signing a $4.65 million dollar two-year contract with the Cardinals in 2014.

Interestingly, there had been fan speculation that Carlson, who had a difficult 2014 season, would be let go in the off season. But, according to Revenge of the Birds, a Cardinals fan website, coach Bruce Arians was eager to keep him around just six weeks ago.

"I think John lost his swagger a bit after a couple of dropped passes. We talked about it in his exit interview, I think he'll come back better than ever"

Arians will have to find new solutions to make up for Carlson's exit.