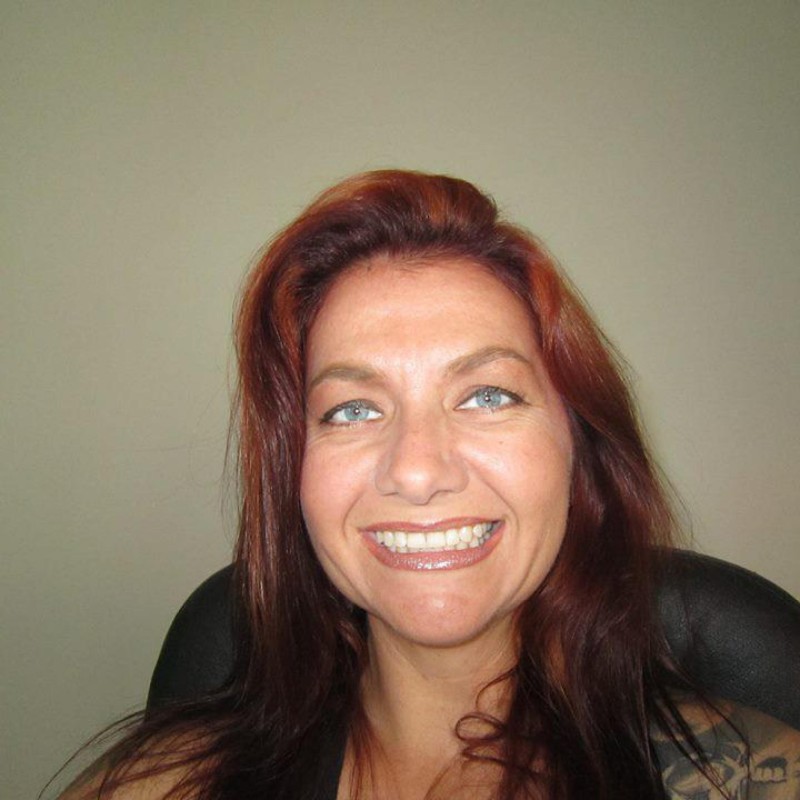 Fashion industry giant Ralph Lauren has ventured into the restaurant business, and as usual, business is booming for the self-made man.

In fact, the eatery, known as the Polo Bar, is so busy that reservations are booked solid through the second week of April. The New York Times reports that the restaurant, which opened eight weeks ago, allowed diners in by invitation only. Yet, many of the clientele are already singing the praises of the establishment.

The Polo Club has seen many a celebrity walk through its doors, from literary agents such as Lynn Nesbit, sports superstars like Derek Jeter, and of course a slew of movie stars, models, and singers. The guest list is as impressive as the decor.

Not only do guests appreciate the elegance of the leather seating, rich lighting, and the endearing oil paintings of famous race horses that grace the deep green colored walls, they also appreciate the most important aspect of any dining establishment: the food.

When Ralph Lauren was in the planning stages of his new endeavor, he decided on a menu that was full of delicious and well-prepared meals that included not only high-end steak and chicken dishes, but comfort foods from his Bronx childhood. In a recent interview, the iconic figure explained his decisions.

"When I was a kid, you could get a great corned beef sandwich downtown," the Bronx-born billionaire behind the world's largest fashion brand noted. "I suddenly thought to myself, I haven't had a good corned-beef sandwich in a long time. Let's work on that."

While patrons adore the food, the atmosphere, and the buzz surrounding the Polo Bar, there was something that didn't seem quite right about the place. Something that was out of place. According to Barbara Walters, it was the total lack of windows that doesn't seem to hit you until after the dining experience has mellowed.

Yet, in a review posted by The New Yorker, Hannah Goldfield describes the dining area as having "paintings and photographs of the animal and its most patrician sport everywhere you turn," with the "live-like-a-blue-blood siren song of the Lauren brand vibrates extra loudly here." While not mentioning the decidedly lack of natural lighting, she did delve into the items on the menu noting the oddity of eating comfort foods that were prepared by world-renowned chefs.

The opening of Lauren's new restaurant is a nice break of fashion news from the heated controversy created by another fashion giant, Dolce & Gabbana. As reported by the Inquisitr, singers Ricky Martin and Elton John have called for a boycott of the brand after Dolce & Gabbana spoke out against gay couples using IVF, or In-Vitro Fertilization, as a means to have children, and even going so far as to call children born from IVF "synthetic."