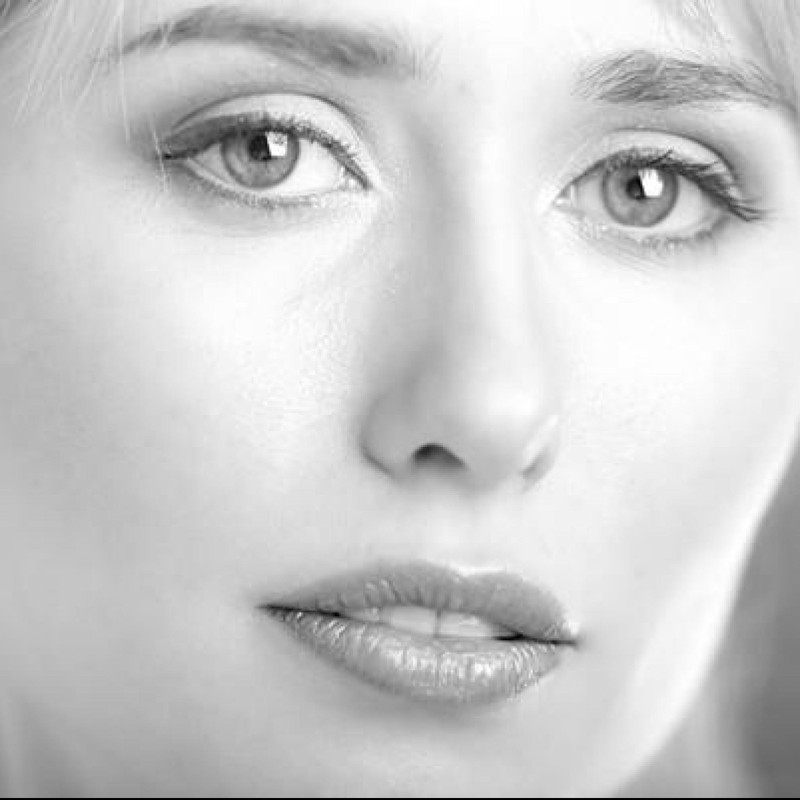 Meghan Trainor's new album has been announced. The main question is - do you know the title of new Meghan's album? Well, now you know, because it's Title. The young singer's debut album will include 11 songs, including the lead track called "Title." Except for the symbolic name and a little confusion fans can expect quite a lot from Trainor's album. First thing's first, her song "All About That Bass," which smashed right to the top of charts, will certainly be there. Then, her new single "Lips Are Movin." Also, there will be a duet with R&B singer/songwriter John Legend called "Like I'm Gonna Lose You."

Meghan Trainor's duet partner John Legend is very familiar with singing with Nashville talents. He recently participated in filming the episode of CMT Crossroads with Lee Ann Womack. Also, Legend sang his hit "All of Me" at the 2014 CMT Music Awards with Jennifer Nettles and Hunter Hayes.

When it comes to awards, Trainor has been nominated for two Grammy's in February. Her song "All about that Bass" has been nominated for song of the year and for record of the year. Star on the rise will play her first full concert in Nashville on March 20, and afterwards her tour will hit the Cannery Ballroom. This will be her first full concert since she became a pop star, and fans can see that Meghan is really enthusiastic about it.

"Title" is set for release in January, but 20-year-old Meghan Trainor has more plans. According to RTE, young singer is already planning some different releases.

Meghan later revealed that she is a huge fan of her current music sound by saying.

"My favourite part of the doo-wop style is that it's timeless. You can sing Build Me Up Buttercup and everyone's, like, 'This is my jam!'"

Meghan Trainor took part in Sunday's Tennessean Portfolio cover story, which rounds up the biggest Nashville music stars that made the biggest splash in 2014. Fans can't wait for the new album, and neither can we. It will be big, and all that remains for us is to hear and enjoy the beauty of her voice. I'm sure that many would like to hear that reggae album Meghan mentioned, but first, let's hear the new "Title."
Latest Headlines