What Kindle's Most Highlighted Bible Passage Reveals About Society 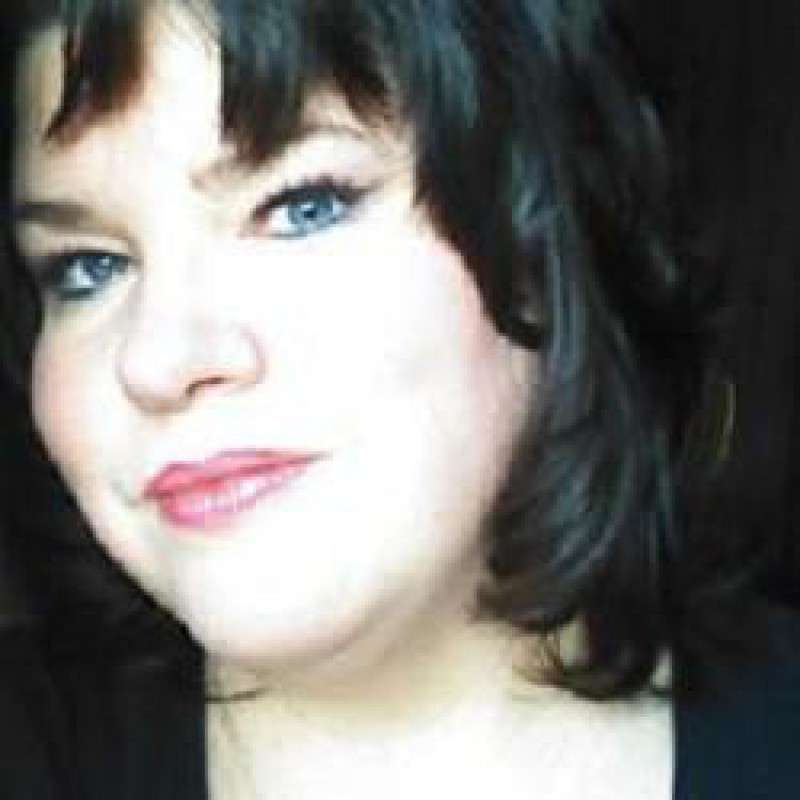 Amazon recently released data indicating that the most highlighted passage on Kindle ebooks is a passage from the Bible, revealing that society seeks to eliminate anxiety while trusting in God. According to The Atlantic, the specific passage is Philippians 4:6-7 (New International Version).

The scripture says, "Do not be anxious about anything, but in every situation, by prayer and petition, with thanksgiving, present your requests to God. And the peace of God, which transcends all understanding, will guard your hearts and your minds in Christ Jesus."

The Huffington Post reports that most biblical scholars agree that Paul wrote Philippians while in prison, according to Greg Carey, a professor of New Testament at Lancaster Theological Seminary.

Carey said that because Paul was able to reject anxiety, even during his own imprisonment, it makes passage "all the more encouraging."

Rev. Winnie Varghese said that biblical writers addressing modern worries in a society is not a novel idea, and that the lesson that Paul is talking about is "timeless and can affect anyone."

"I think it speaks to how terrifying life often is, particularly when we are taking risks or challenged by crisis," Varghese told Huffington Post. "The life of faith is filled with the constant challenge to risk more to become our true selves."

That element of risk is embedded in the chapter. The context of the passage is that readers should "rejoice in the Lord," while enacting gentleness, sacrificing self for others, and focus on that which is true and admirable.

In an Alternet article titled, "How Our Society Breed Anxiety, Depression, and Dysfunction," Bruce Levine lists several causes of modern society's anxiety and depression. He cites several contributing factors like Americans having insurmountable student loan debt stemming from unrealistic expectations about careers, people being socially isolated, the over-diagnosis of psychiatric disorders, and the pathologizing of normal behaviors.

Brown University student Brandon Dale told the Huffington Post that he turns to biblical study to cope with school pressures and anxiety—this one is particularly powerful because of its complexity.

"This passage shows the vast amount of love that God has for us and trust that we must have in God," Dale said. "But at the same time, the passage does not simplify the complexity of that love or trust."

"Within the very same line," Dale said, "I can find tangible, definitive steps to attain this comfort, by prayer and petition"

Everyone can understand the feeling of circumstances being out of their control, and these are often the things we care most about, Varghese said. But this passage offers readers some comfort.

"As Christians, we have a way to acknowledge [our anxiety] and even plead in our despair and feel that we are not alone."

The Inquisitr reports that now there is a free Smartphone App that helps Christians to organize and apply the scriptures to help them with their spiritual walk.

Kindle's most highlighted passage from the Bible reveals that society seeks to reach out to God for help in eliminating anxiety, and in turn trust Him more.