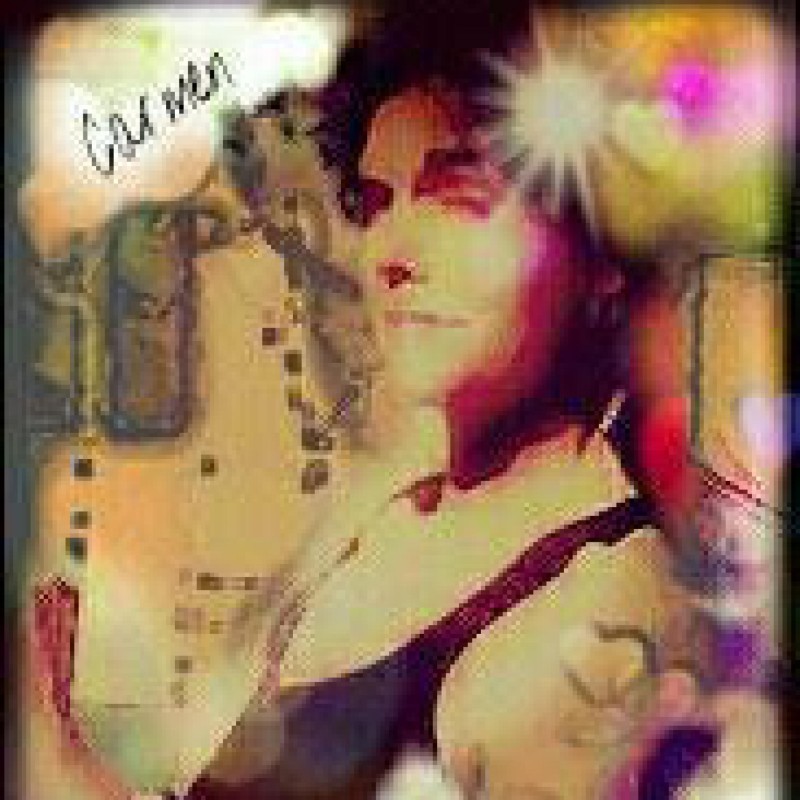 Elvis Presley still sits on his throne with adoring fans swooning over some hip-action that set the record straight on the original version of what it really means to "twerk."

Elvis Presley's first performance on The Ed Sullivan Show, September 9, 1956, led producers to censor 'The King' from the waist down. Still, we can't keep a good man down and Elvis Presley did what he did best -- rise to the top of his profession where he remains the undisputed King of Rock and Roll.

The thunderous screams from the audience set the way for $1 million in pre-order sales for his hit single "Love Me Tender," and the rest, as they say, is just history.

The recording, cut on July 18, 1953, is supposedly the only copy of its kind in existence. The acetate disc features "My Happiness" backed with "That's When Your Heartaches Begin."

Legend has it that the beginning bid for the recording will be $500,000. Rumor has it that Presley originally recorded the disc as a present for his mother. Elvis Presley's friend, Ed Leek, claimed he paid Presley $4 for the session.

The BBC reports that "other items in the auction will include his driving licence issued in 1952, a 1955 contract to perform on the Louisiana Hayride radio and TV programs, and a jacket worn in the film Viva Las Vegas." All in a day's work.

The Hollywood Reporter reminds us that Elvis Presley is still one of the biggest icons in the world, and the Midas Touch belongs to him -- dead or alive.

On November 12, the biggest art auction in the world, held at Christie's contemporary art sale in Manhattan, New York, fetched a $82 million sale for Andy Warhol's silkscreen of Triple Elvis. The painting depicts Elvis Presley decked out in cowboy clothing with a six-shooter as a publicity shot for the 1960 film Flaming Star.

The Inquisitr shares a gallery of photographs of the shooting star known as Elvis Presley. His personal photographer recently died and left a biography of photos about the essence of Elvis Presley.

Elvis Presley broke a lot of records in his short life. Dying from an apparent drug overdose at the age of 42, he is still one of the larger-than-life artists that impact our tiny world.