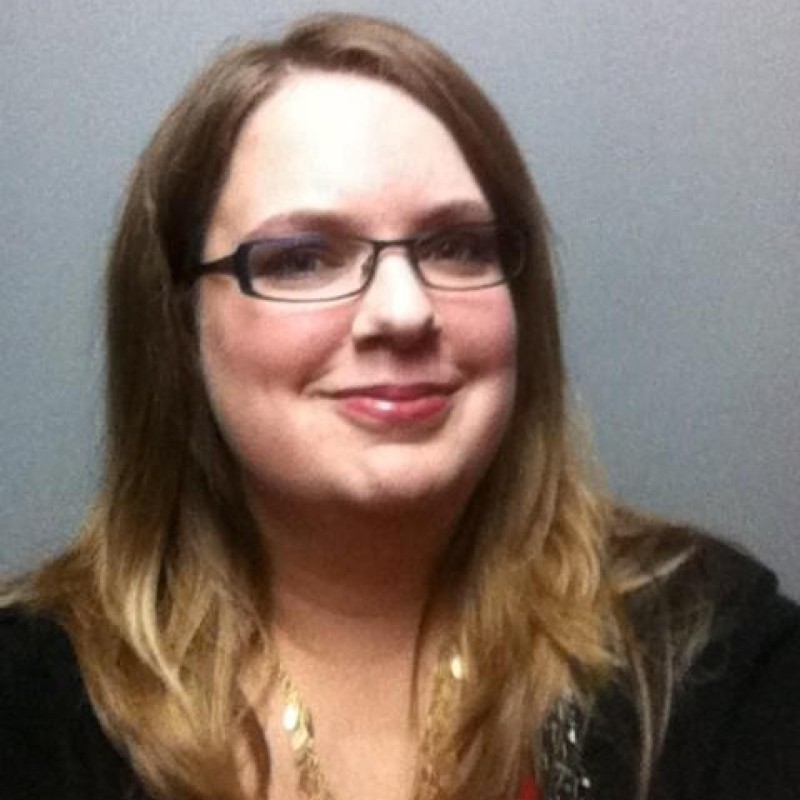 Girl Meets World premiered on The Disney Channel over the weekend, and it is drawing mixed reviews. How does a show based on a teen comedy beloved by today's adults appeal to their kids who have little knowledge of the old show? Maybe it doesn't, but maybe that doesn't matter.

Centering on Corey and Topanga's oldest child, Riley (played by Rowan Blanchard), Girl Meets World stars several members of the Boy Meets World cast. Ben Savage, who played teenager and then young adult Corey on the original show, is now a father of two. An almost literal replacement for Mr. Feeny, Corey is now a history teacher at his former junior high.

Danielle Fishel reprises her role as Topanga, now a lawyer and married to Corey. Mr. Feeny even makes an appearance in the first episode. The show is headed by Boy Meets World creators Michael Jacobs and April Kelly.

The real focus is on the new generation, with Riley figuring out how to navigate middle school life. What do you do when your best friend steals? How do you deal when your history teacher confiscates your cell phone- and he is also your dad? Why won't your parents let you have all the independence you crave? These are the types of topics Girl Meets World tackles.

The Disney Channel may seem like an odd place for fans of the original show to find the new one, but it makes sense in a way. For years the cable channel aired reruns of Boy Meets World and, while they have not aired for several years, some kids on the older end of the Disney Channel demographic may remember the show. What Disney really seems to be banking on, however, is the parents.

While most Disney Channel Shows notoriously drive parents crazy, as anyone who has tried to watch Dog With A Blog will understand, the new show seems to be attempting to fill the place of The Disney Channel's now-ended Good Luck Charlie, which appealed to kids and their parents. Boy Meets World fans will laugh at cameos from old favorite characters, now grown up, while kids will laugh at paint fights and fart jokes. Perhaps it is a win-win.

In an interview with The Hollywood Reporter, Ben Savage acknowledges the intergenerational appeal of the new show. "A lot of kids who grew up with Boy Meets World are parents now," he says. "Some of the most meaningful, special emails or messages or tweets that I've gotten have been from people saying, 'I grew up with Boy Meets World and I can't wait to watch this show with my own kids.' It feels great to hear that."

As for concerns that the new show is not enough like the original, Savage says, "I don't think Boy Meets World fans are going to be disappointed. I know that there's a lot of reservations from Boy Meets World fans that the show is not going to be how it was and it's going to ruin their childhood memories. That's not true. This is Girl Meets World; it's a different show, it's speaking to a young generation. However, we've got a lot of the same cast, we've got the same writers, we've got the same producers, we have the same messages that we want to get out."

Check out the trailer and tell us what you think: