David Guetta Kills It With His Zombie-Themed Lyric Video [Video] 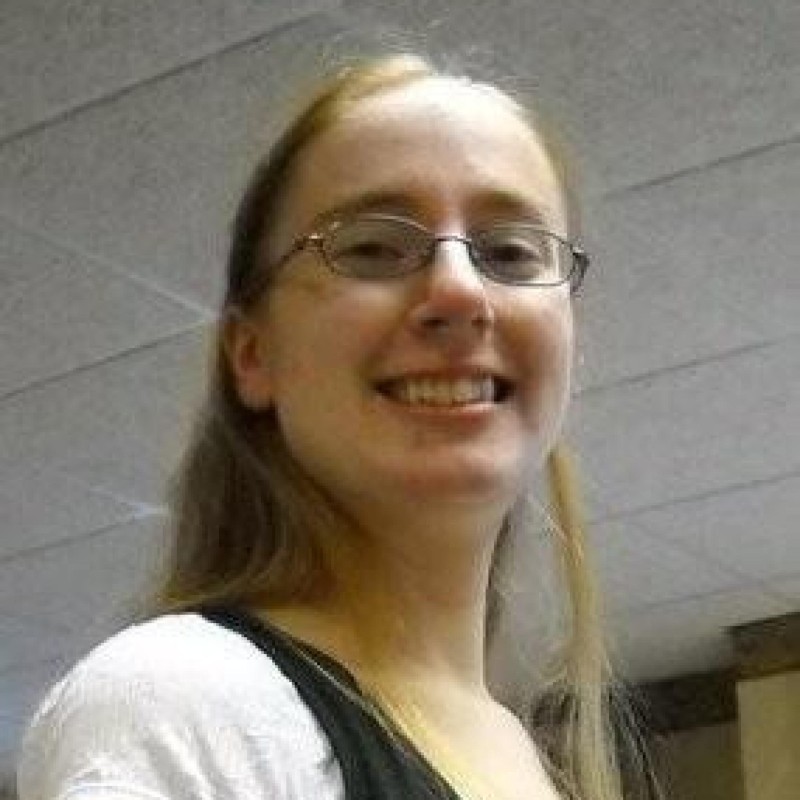 'Bad' is the follow-up to Guetta's January 2014 hit single 'Shot Me Down.' 'Shot Me Down' was a cover Guetta did of Nancy Sinatra's classic. The vocals on Guetta's version, however, were reworked by Skylar Grey.

While 'Shot Me Down' was a pink-hued love story about outlaws, 'Bad' is all about the zombies.

The new song, 'Bad,' has a harder electro-house sound than Guetta's previous work. It is not just the sound, but the visual style of the video, which has changed drastically since Guetta's 'Nothing But the Beat,' according to Idolator.

In the video for 'Bad' the zombie heroine is either hunting for food, or finding the man/corpse of her dreams and fleeing from the military. Of course, Guetta also had to pay homage to Michael Jackson's 'Thriller' video during a dance scene.

Fuse reports that the composition of 'Bad' is very bold and could become a new anthem for ravers worldwide.

In the song, Vassy sings, "Why does it feel so good, so good to be bad? / 'Cause if it's trouble that you're looking for, baby here I am."

'Bad' is the newest song that will be on Guetta's upcoming album, which is his sixth studio album. On his last album, Guetta worked with big stars such as Usher, Nicki Minaj, Avicii and Timbaland. This time around, however, it seems he is working with new talent.

It is believed that Guetta is currently working on a new album.