Michael Kors: The Man Behind the Billions and Five Facts You Never Knew About Him 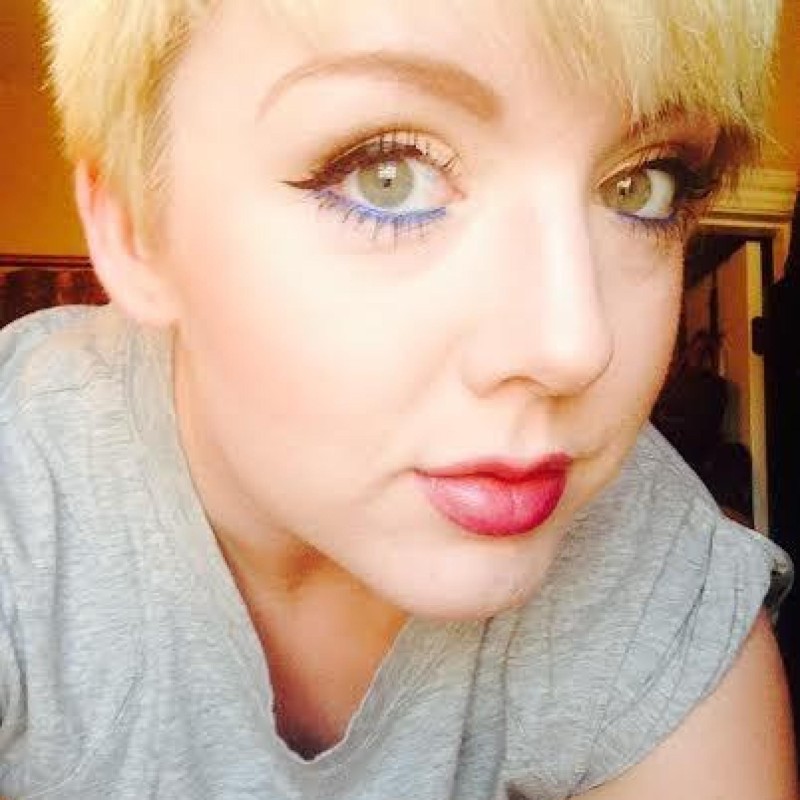 Michael Kors has been a household name since its initial IPO in Dec. of 2011. Kors is planning 57 new stores in America. It's now nearly impossible to go to a mall without seeing a woman carrying a Michael Kors purse. It's a status symbol. Perhaps not as prestigious as a Louis Vuitton bag or a classic Chanel...yet.

Michael Kors isn't actually Michael Kors; he had changed his name by the age of 12 from his birth name, Mark Anderson Jr. He's said of the name change:

"As we all know, in fashion there's only one Karl—I had a premonition.

That's just a teaser to begin this list of things you didn't know about the man that designed that purse on your arm. It will probably make you feel a bit more proud about spending $200+ on your bag.

1. Kors designed his mother's wedding dress for her second wedding at the age of five. Yes, you read that. Five. He thought that his mother's original dress had too many excess decorations on it. He told ABC about his problems with the original dress:

I was like…..I don't know about the bows. Not so good. Clean it up…..And the next thing I knew, she was actually listening to me."

That's a little Michael Kors and his mother in the dress that he helped her to change. It turned out pretty good, from the looks of it.

However, he wasn't always so simple-minded when it came to fashion. Kors also told his mom, Joan Kors, she should be braver about her outfits. He told Harper's Bazaar:

I was always pushing her," he remembers of advising his mother, who favored low-key, simple fashions. "I was like, 'What about hot pants? Think about marabou. What about palazzos?'"

They sold out within a week."

"I was going out a lot. I frankly thought that Bianca Jagger's birthday party [at Studio 54] was a great lesson."

"But I looked around my acting classes. And I thought to myself, 'This isn't gonna work…I'm gonna end up waiting tables.'"

Kors summed up fashion best when he said this:

Clothes are like a good meal, a good movie, great pieces of music."