Is Sean Avery Trying To Dance His Way Back To The NHL? 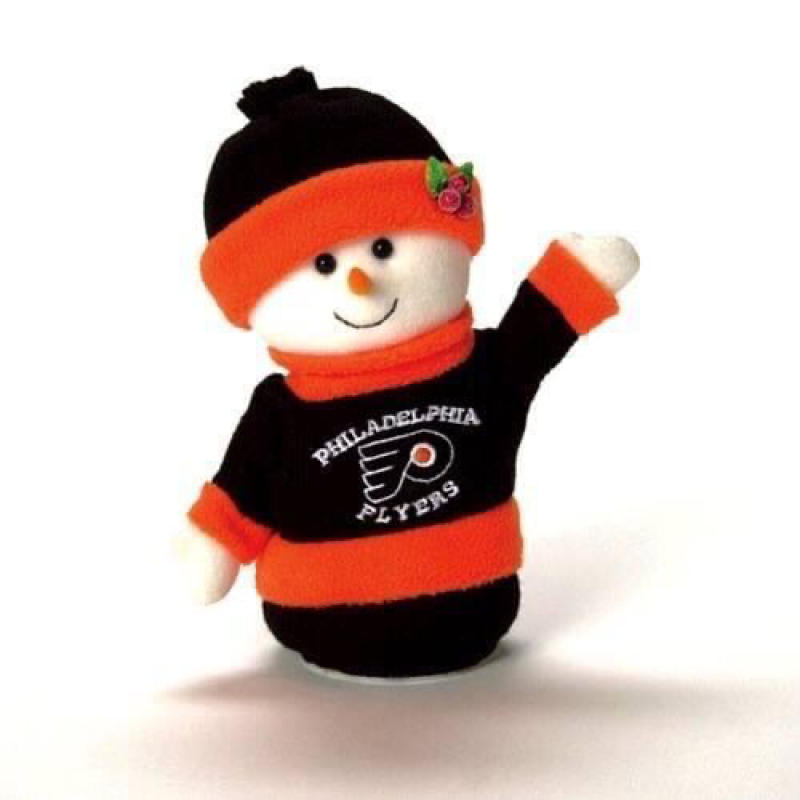 On the official home page of the show, ABC describes Avery: "Typically known as his team's "enforcer," Avery had a reputation as an outspoken agitator on (and sometimes off) the ice." During his twelve years in the NHL, Avery played for the Detroit Red Wings, Los Angeles Kings, Dallas Stars, and had two tours with the New York Rangers.

After leading the league in penalty minutes for the second consecutive season, Avery was suspended by the Kings for the last three games of the 2005-2006 season as a disciplinary measure. In 2007, he was fined $2,500 for comments made about a Toronto Maple Leaf player, Jason Blake, who was battling leukemia. Avery did later win a libel suit against Toronto radio personality Howard Berger, who retracted his statements in reference to the incident. The win in court did not matter to his fellow players; Avery had made his mark and was universally disliked.

In the 2008 playoffs, during a Rangers-Devils game, Avery began a method of screening goaltender Martin Brodeur that involved facing the goalie, and not the play, as is the norm. While this tactic proved successful, the NHL changed the definition of the Unsportsmanlike Conduct penalty to include the action of screening the goaltender while ignoring the play. This addition is known as 'The Avery Rule'. At the conclusion of this series, won by Avery's Rangers, goaltender Brodeur refused to shake his hand. This refusal demonstrated the level of dislike that his fellow players felt for Avery.

Avery has a well-known feud with former Rangers coach John Tortorella. He has made numerous comments criticizing NHLPA president Bob Goodenow and NHL Commissioner Gary Bettmann. This all pales in comparison to what finally sent the entire league over the edge. In 2008, Avery sought out reporters and made a particularly vile comment about two of his former girlfriends who were then dating fellow NHLers Dion Phaneuf and Jarret Stoll. The NHL suspended Avery indefinitely for the comments. The league reduced the suspension to six games, and ordered Avery to anger management. The Dallas Stars placed him on waivers, and made it known that they were cutting all ties. The Rangers claimed him, but his redemption was short-lived. After several rumored verbal scuffles, the Rangers placed him on waivers and ordered him to not report to any game or practice facility. No other team would claim him.

Sean Avery may be trying to dance his way back to relevance, but he will never be welcomed back to the NHL. The National Hockey League is different. Hockey is a complex sport that many casual fans do not fully understand. There is a mutual respect among the players; only in the NHL playoffs will you see two teams play a hard-fought, seven game series, and then line up like gentleman for a handshake. After checking, penalties, goals, and all the battles in the corners, the losing team wishes the winner luck in the next series. If the series is the Finals, the losing team stands respectfully while the Stanley Cup is presented. They may appear to be hooligans, but hockey players are respectful of one another, and of the game they play. Sean Avery does not understand that, and danced his way out of the NHL.