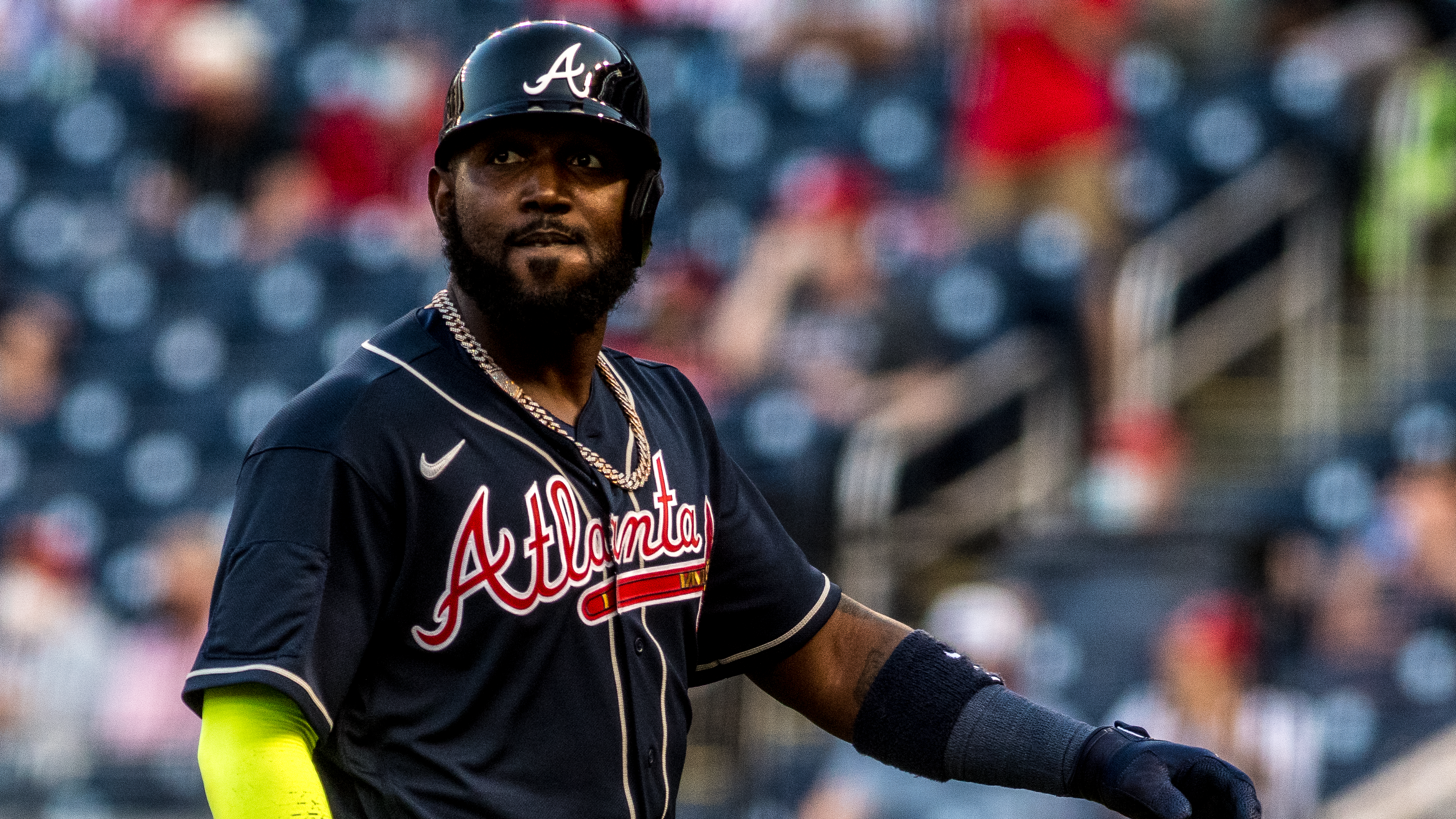 Atlanta Braves Marcell Ozuna has now been arrested twice in fifteen months. Some around Major League Baseball questioned the team's decision to welcome him back after that infamous domestic violence scandal.

Now, he's facing DUI and unsafe lane change charges, and he's not even an everyday player for the team, which is why it's getting harder to make a case for him.

Ozuna Can't Live Up To His Contract 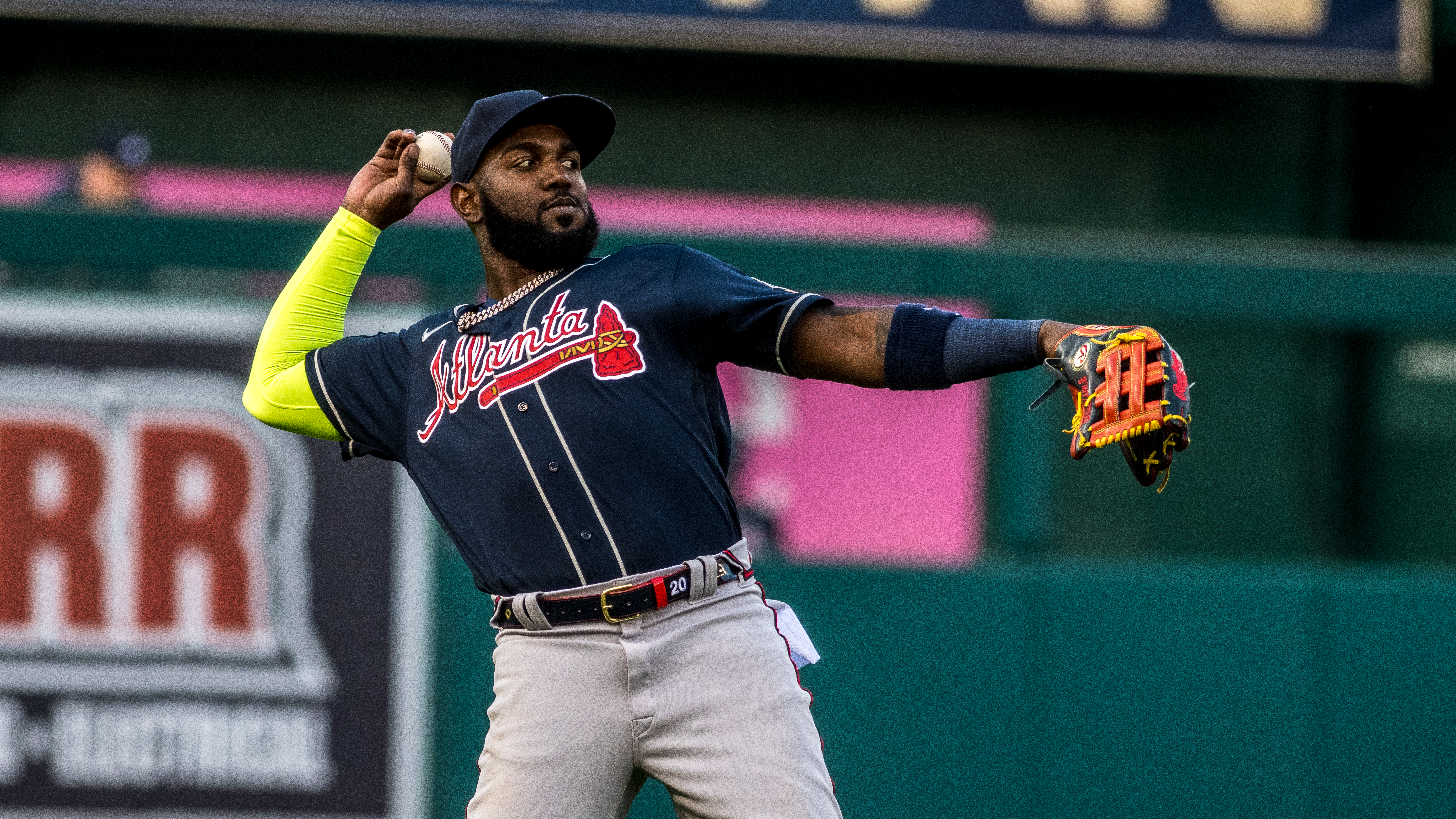 With that in mind, The Athletic's Jeff Schultz didn't mince his words when discussing Ozuna's situation, ripping him for not living up to his huge contract:

His Judgement Has Been Terrible

Schultz called him out for his poor work ethic. Instead of working his way back to game shape, he once again proved that he couldn't be trusted:

Braves Should Get Rid Of Him, Says Schultz 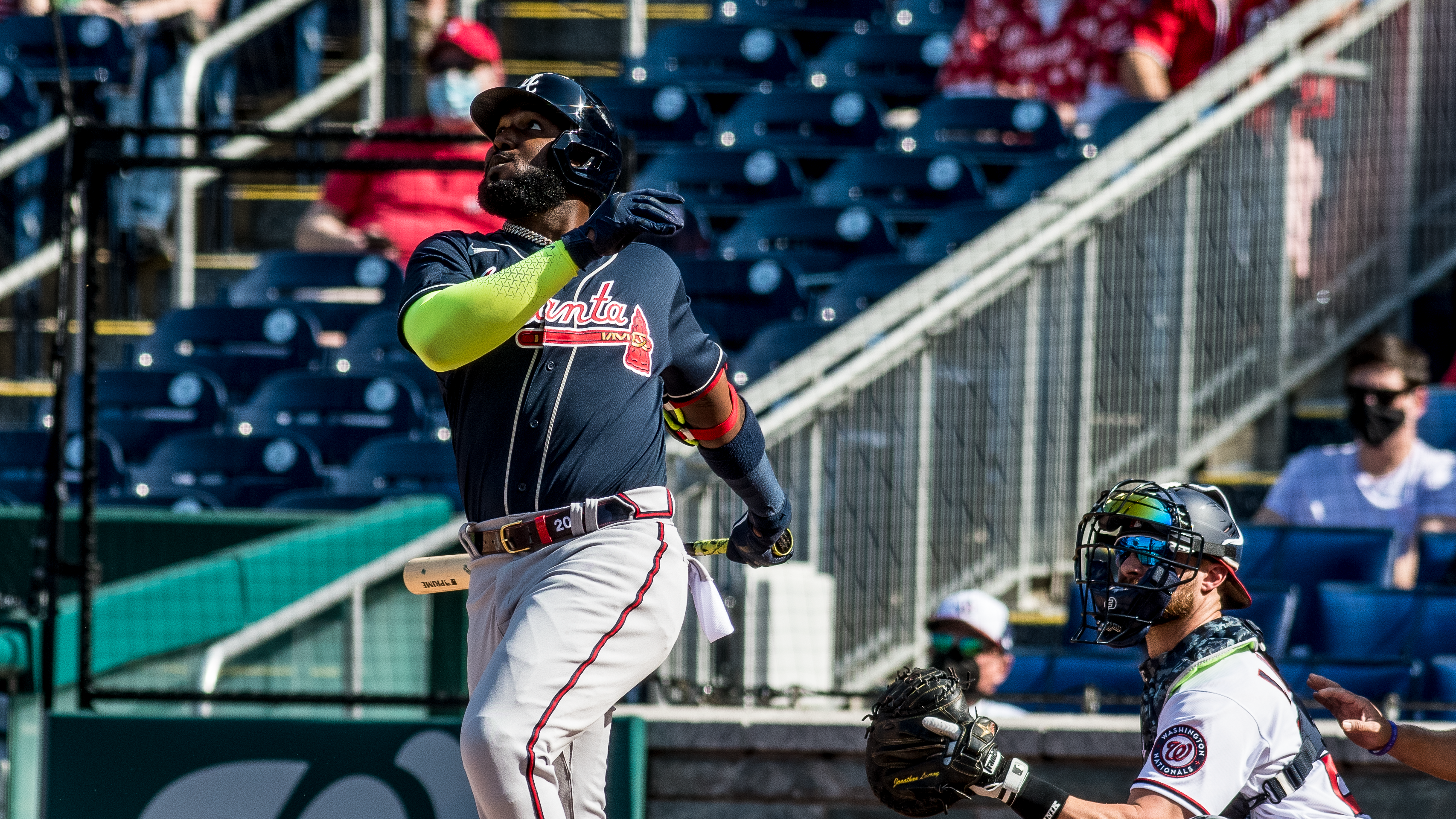 Schultz believes the Braves have given him way too many chances already and claimed they shouldn't wait for a second longer before parting ways with him once and for all:

They Don't Need Him 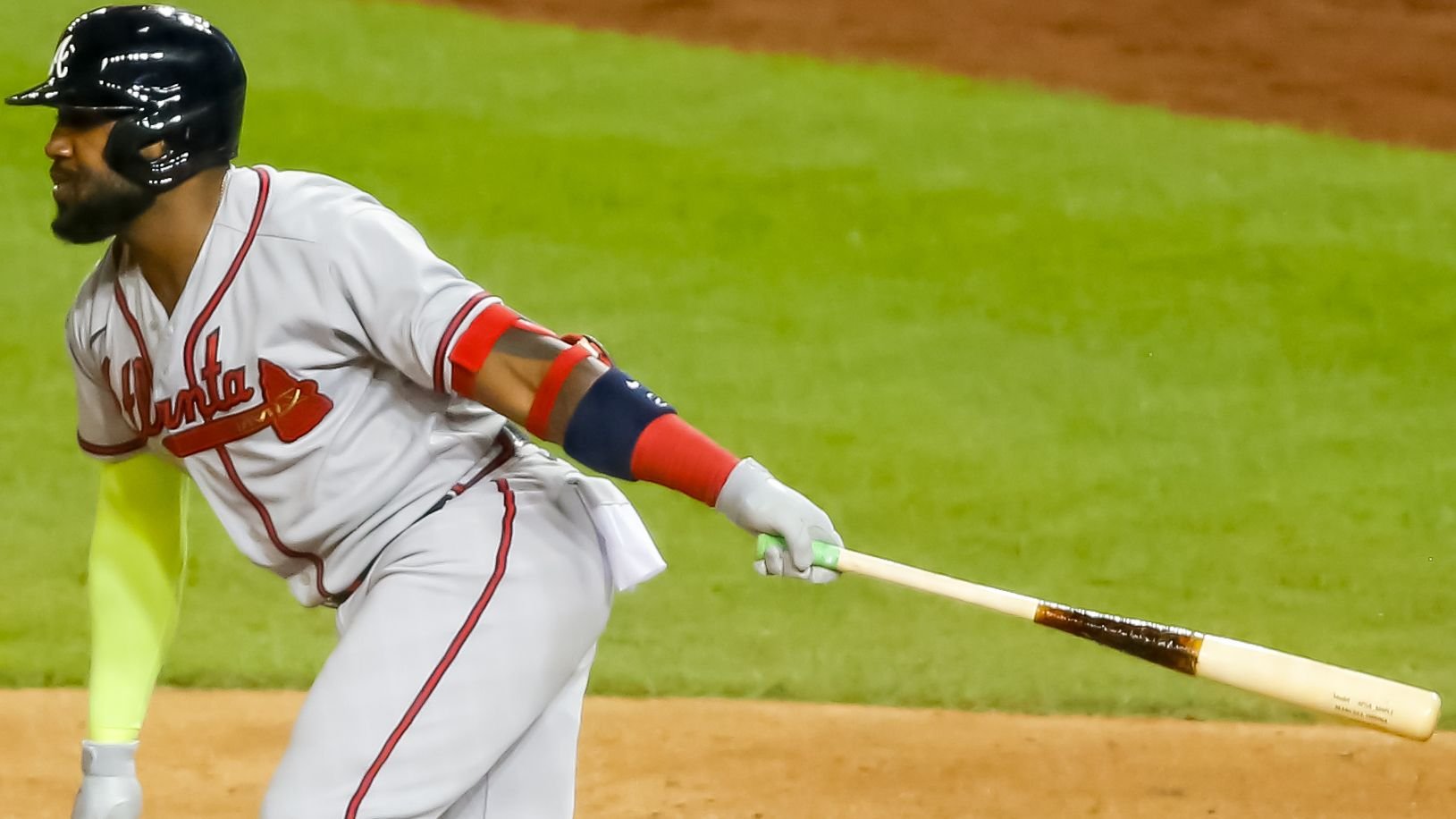 Schultz pointed out that they didn't need him during the World Series run and that his numbers took a massive dip after he got that big contract, so there's no reason to hold on to him any longer.

Yikes. Those are some harsh words, but it's not like Ozuna has done anything to deserve otherwise.