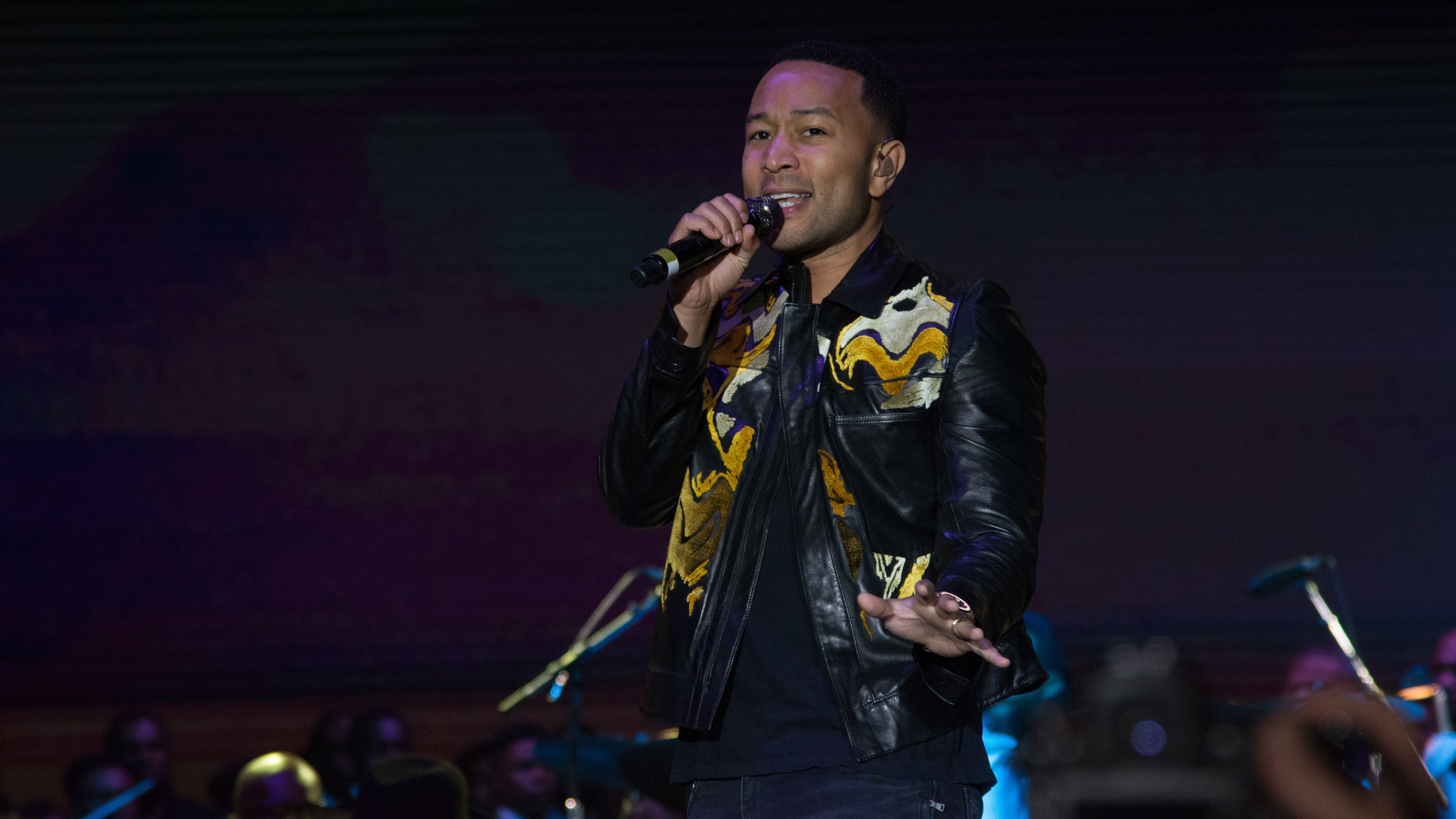 Kanye West and John Legend were friends for years. That friendship slowly ended. John Legend, however, has finally said why. 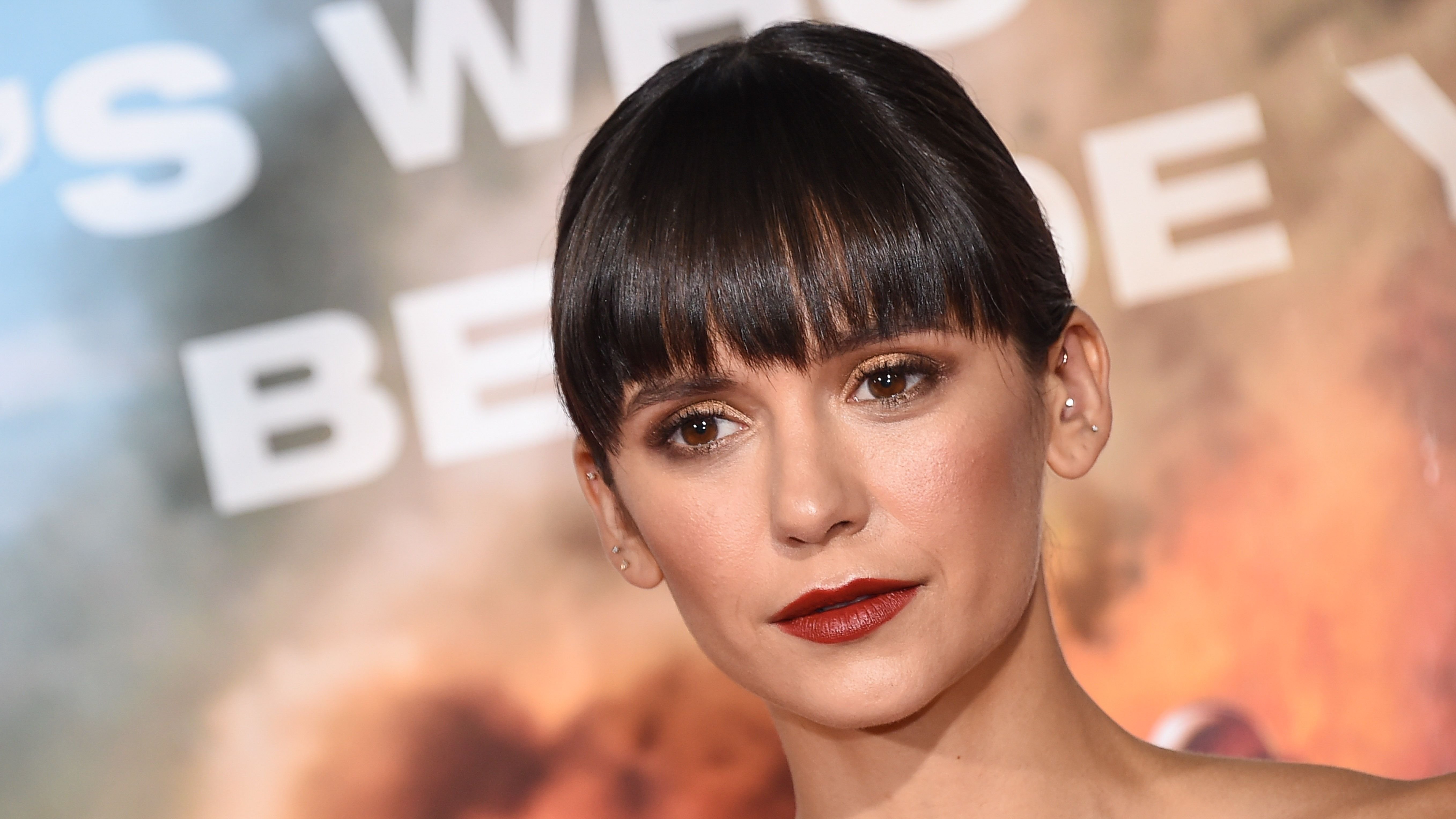 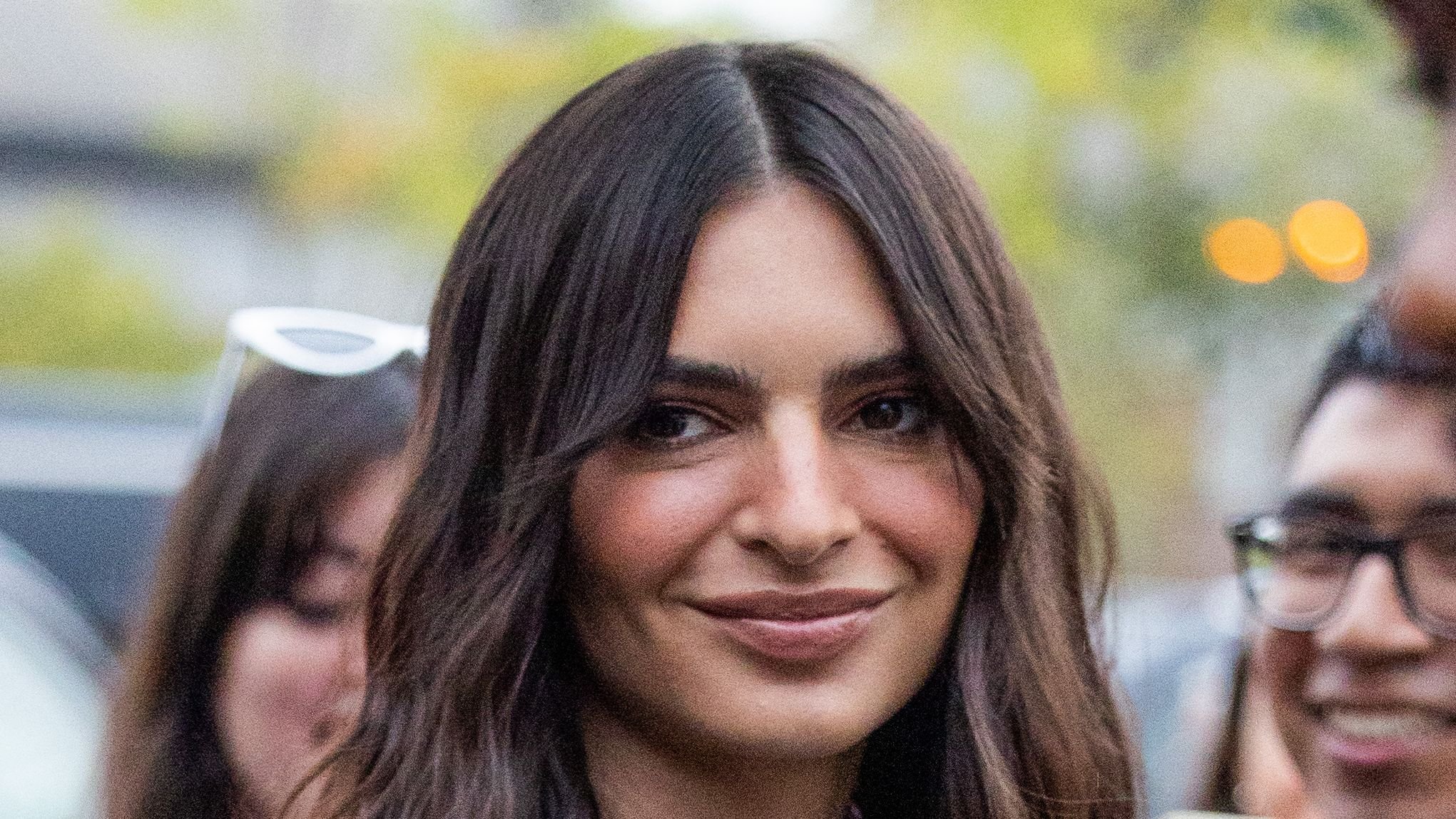 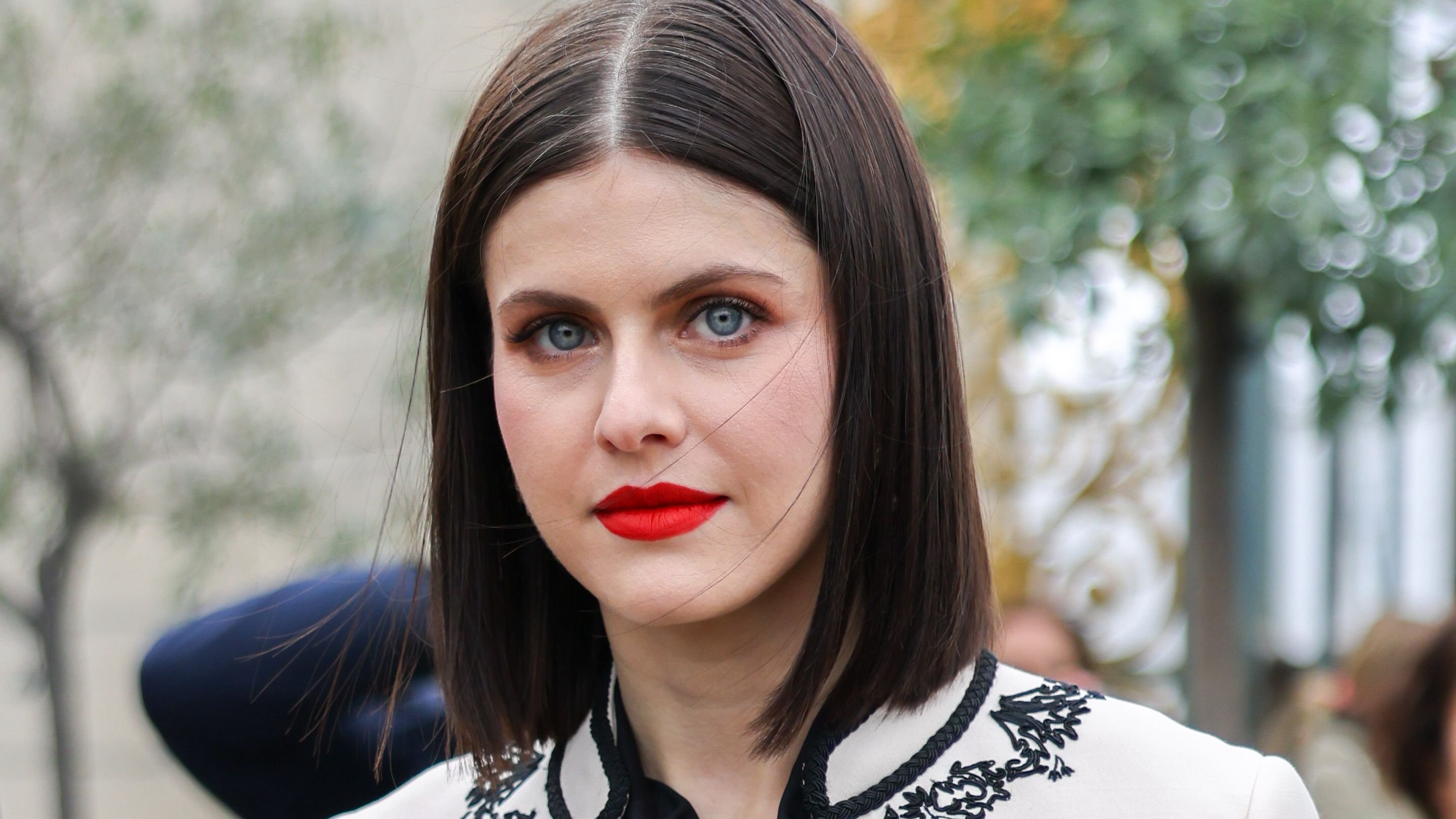 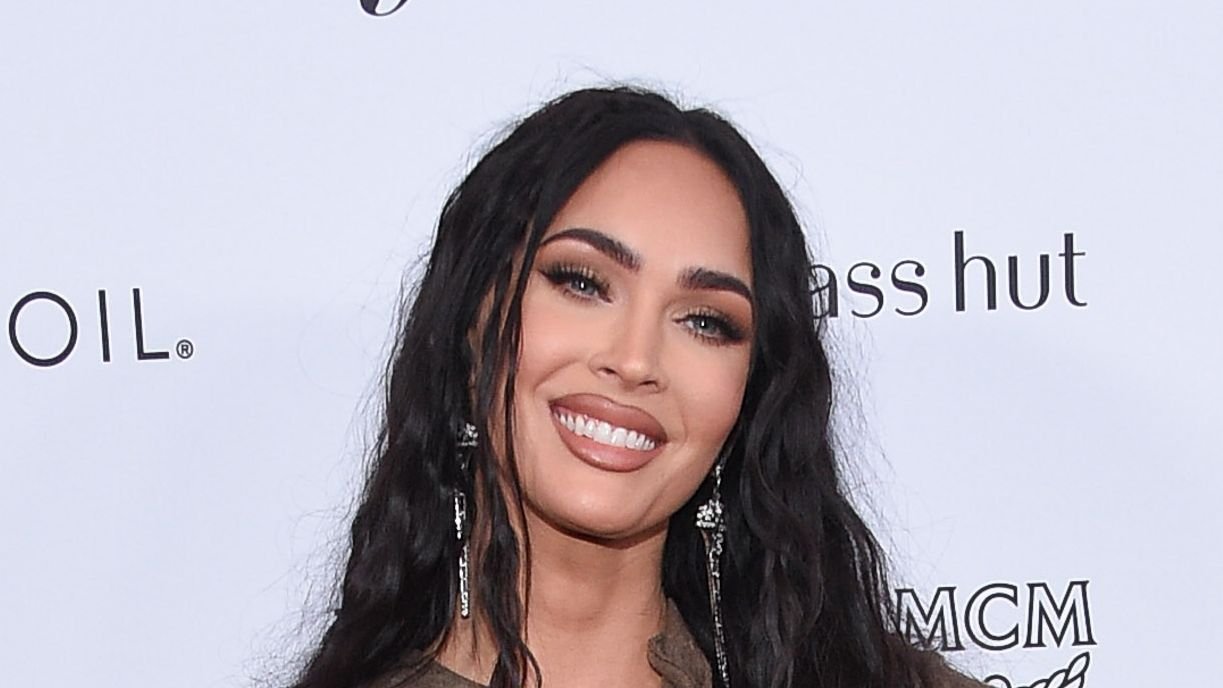 How The Friendship Began 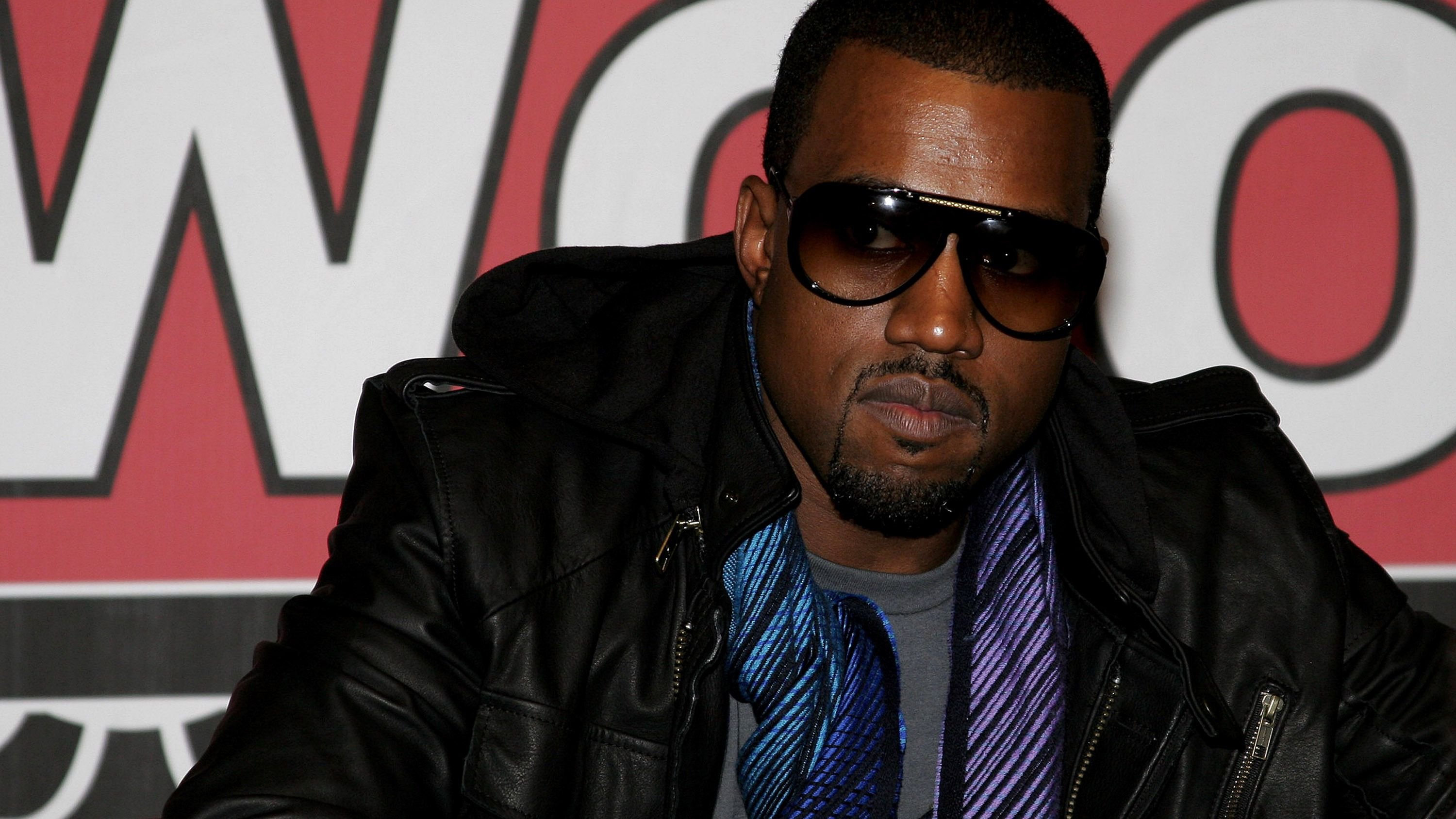 Their friendship dates back to the 2000s. So much so that John Legend actually released his debut album, Get Lifted, on Kanye West's Good Music record label. From 2004 to 2016, he released five albums on the label. They also collaborated on music many times before. Legend appeared on "Blame Game" on Kanye's most notable album, My Beautiful Dark Twisted Fantasy.

They Shared Various Experiences Together 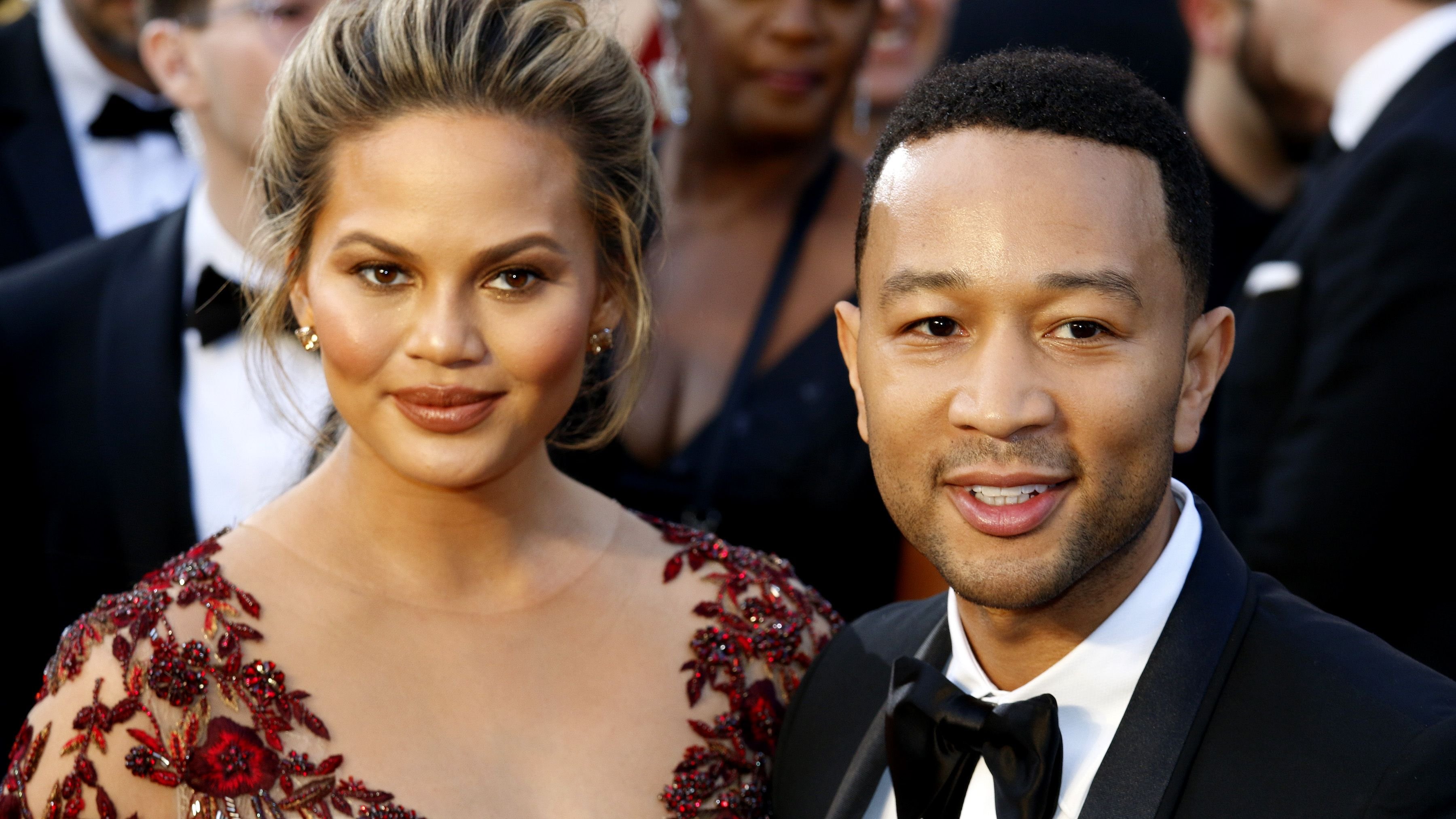 Apart from music, the two were very public about their friendship. They attended many events and award shows together throughout the years. His former wife, Chrissy Teigen and Kim Kardashian also had a strong relationship.

Chrissy spoke about Kim's role in the divorce during an appearance on Watch What Happens Live. She said, "Kim is doing okay. I know Kim gave her all for everything. It's honestly a shame that it didn't work out because I saw them being a forever relationship."I really did, but I know she tried her best," Teigen continued.

What Ended The Friendship 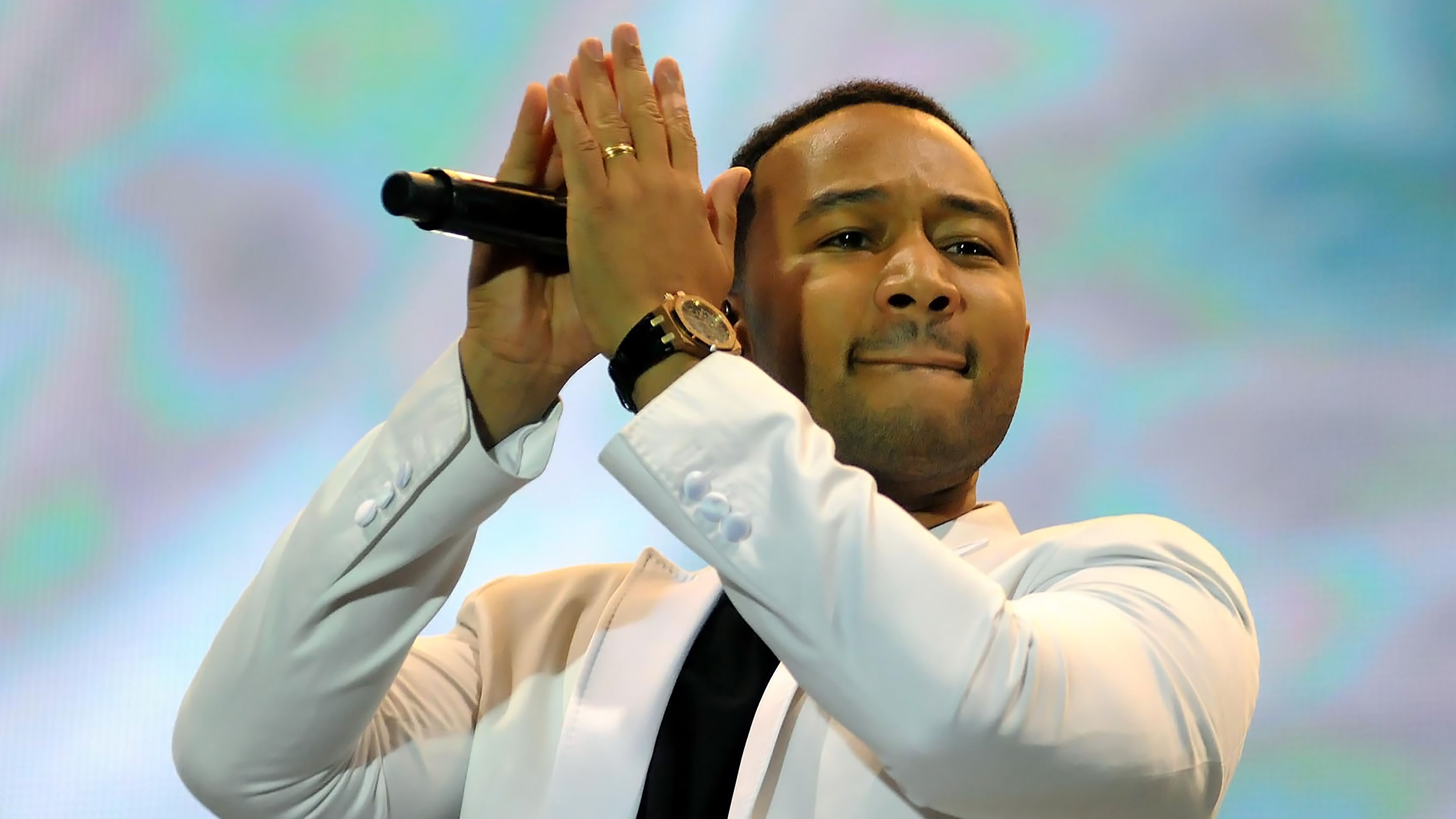 In the "Axe Files" podcast on Aug. 4, Kanye West went in-depth about their friendship. "I think it became too much for us to sustain our friendship honestly," Legend said. "He was upset that I didn't support his run for presidency of the United States of America, for understandable reasons . . . I wasn't alone in that, but, you know, he was not happy about that. And we really haven't been close since then."

Did John Legend Try To Save His Friendship With Kanye? 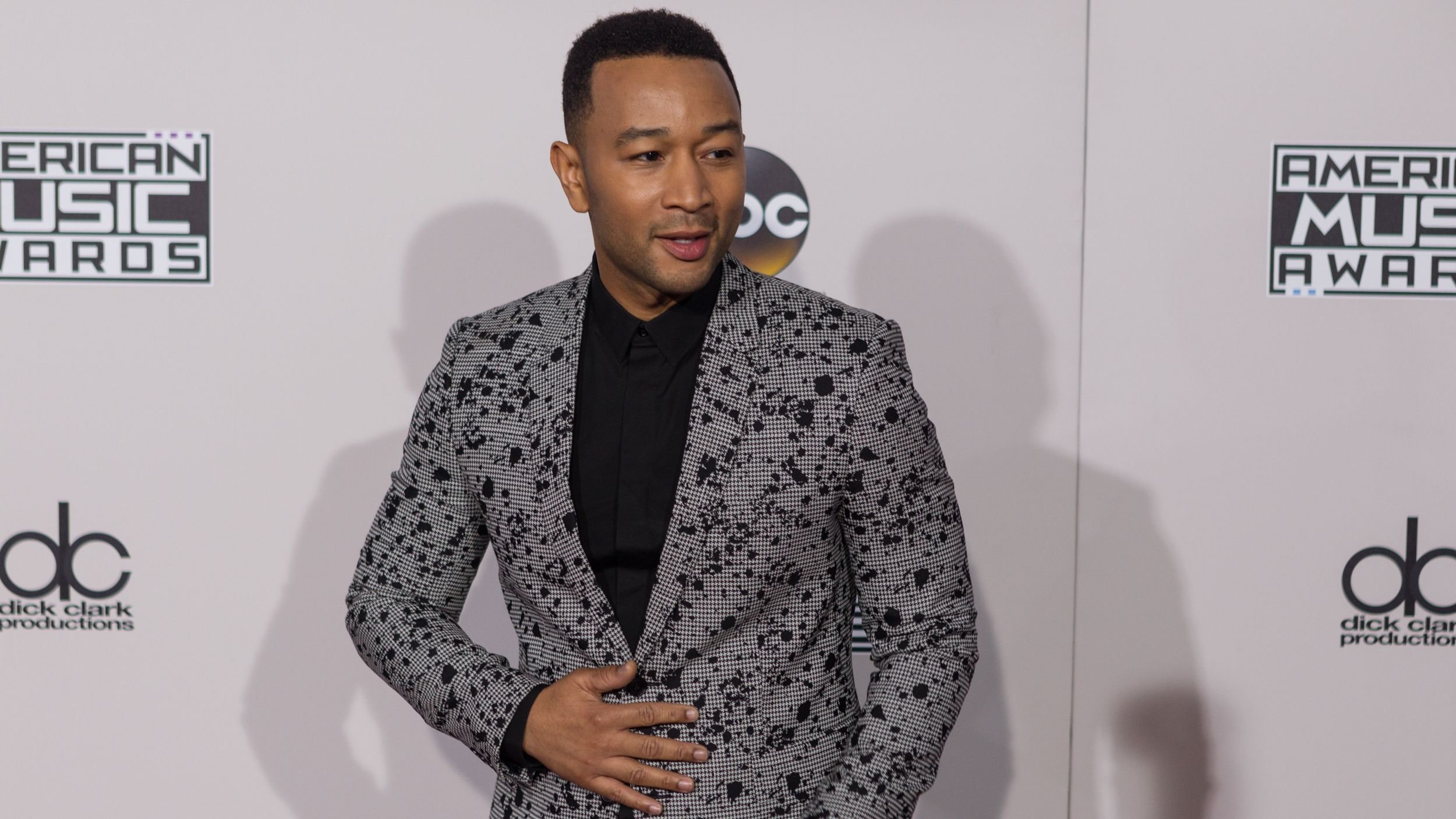 Did John try to save his friendship with Kanye? Yes! He recalls telling him at the time: "I hope you'll reconsider aligning yourself with Trump. You're way too powerful and influential to endorse who he is and what he stands for. So many people who love you feel so betrayed right now because they know the harm that Trump's policies cause, especially to people of color. Don't let this be part of your legacy. You're the greatest artist of our generation."

How Does John Legend Feel About Kanye Now 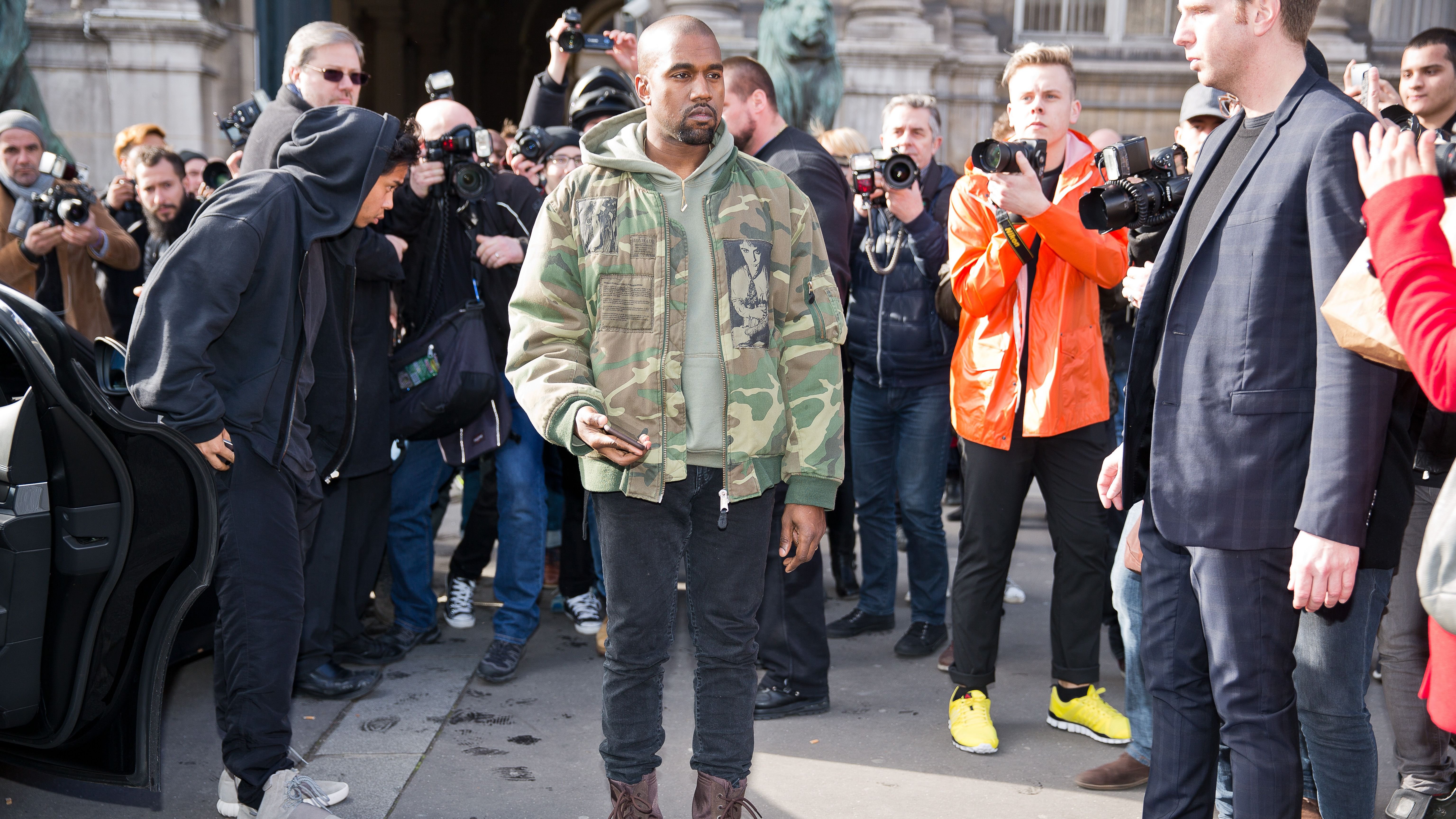 For John, however, there is a strong belief that Kanye is misunderstood. While he understands what led to the end of their friendship, he also defended his prior acquaintance with the podcast. He said, "I think people get a lot about him. He's been very open with who he is and his struggles with mental health. He's very real honestly. I think there's not a lot about him that people don't get." He added, "What you see with him is pretty much what you get."