Salvatore Perrone: How Does A Man Go From Hopeful Fashion Mogul To Serial Killer? 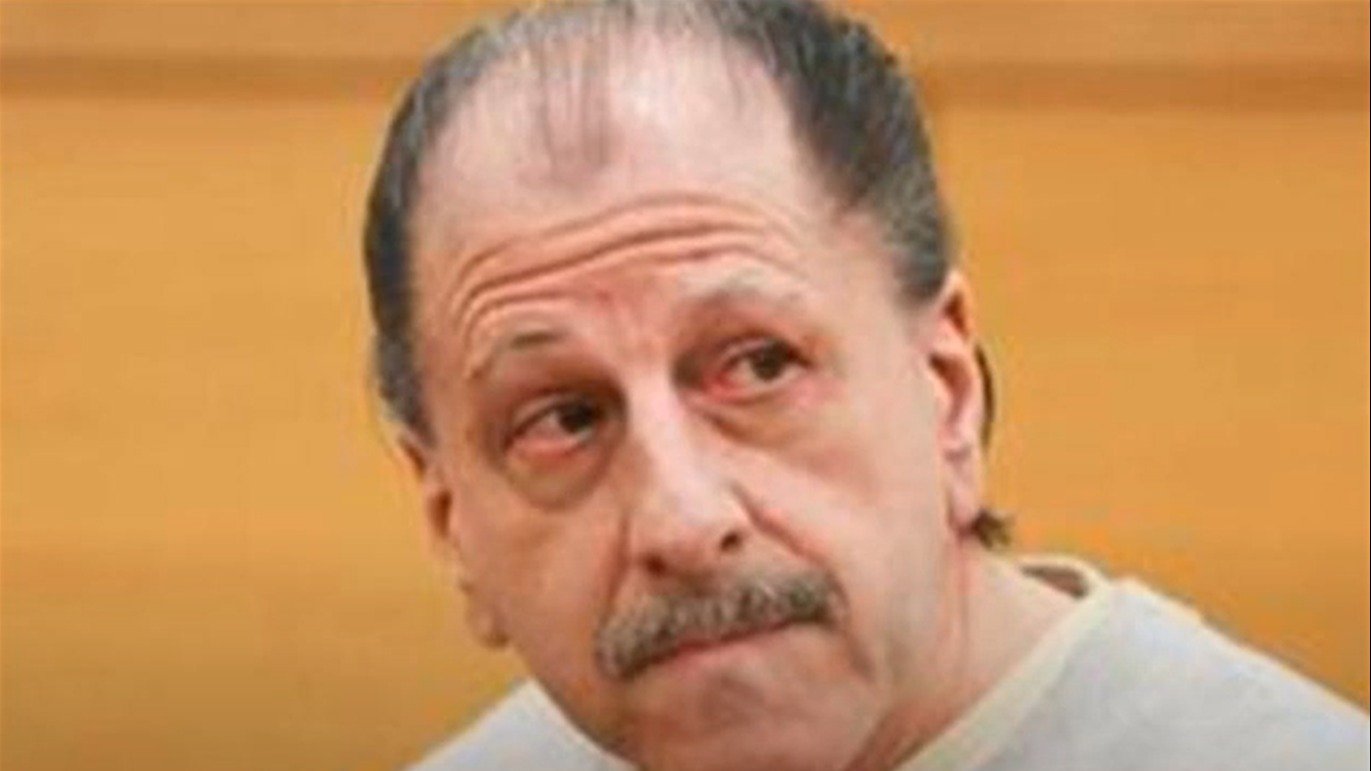 The insanity plea is said to be a difficult one to prove. But cases involving insane criminals over the years reveal that many mentally-ill killers don't attempt to cover up their crimes. They don't run away from the scene, and they don't lie. The truly insane usually own their offenses.

From being dubbed "John Doe Duffle Bag" by authorities, because a duffle bag was the only clue they had early in the investigation into the three murders, to "Son of Sal," Salvatore Perrone murdered three Middle Eastern shopkeepers before police stopped him.

Perrone tried to enter an insanity plea but was deemed fit to stand trial. He wished to defend himself, which is viewed as a tell-tale sign that one is insane, but the judge denied his request. The "Son of Sal" faced his crimes as a sane serial killer like John Wayne Gacy and Jeffrey Dahmer before him. Unlike Gacy, Perrone would not be put to death. He received mercy, and the judge told him so.

From Rags To Killer 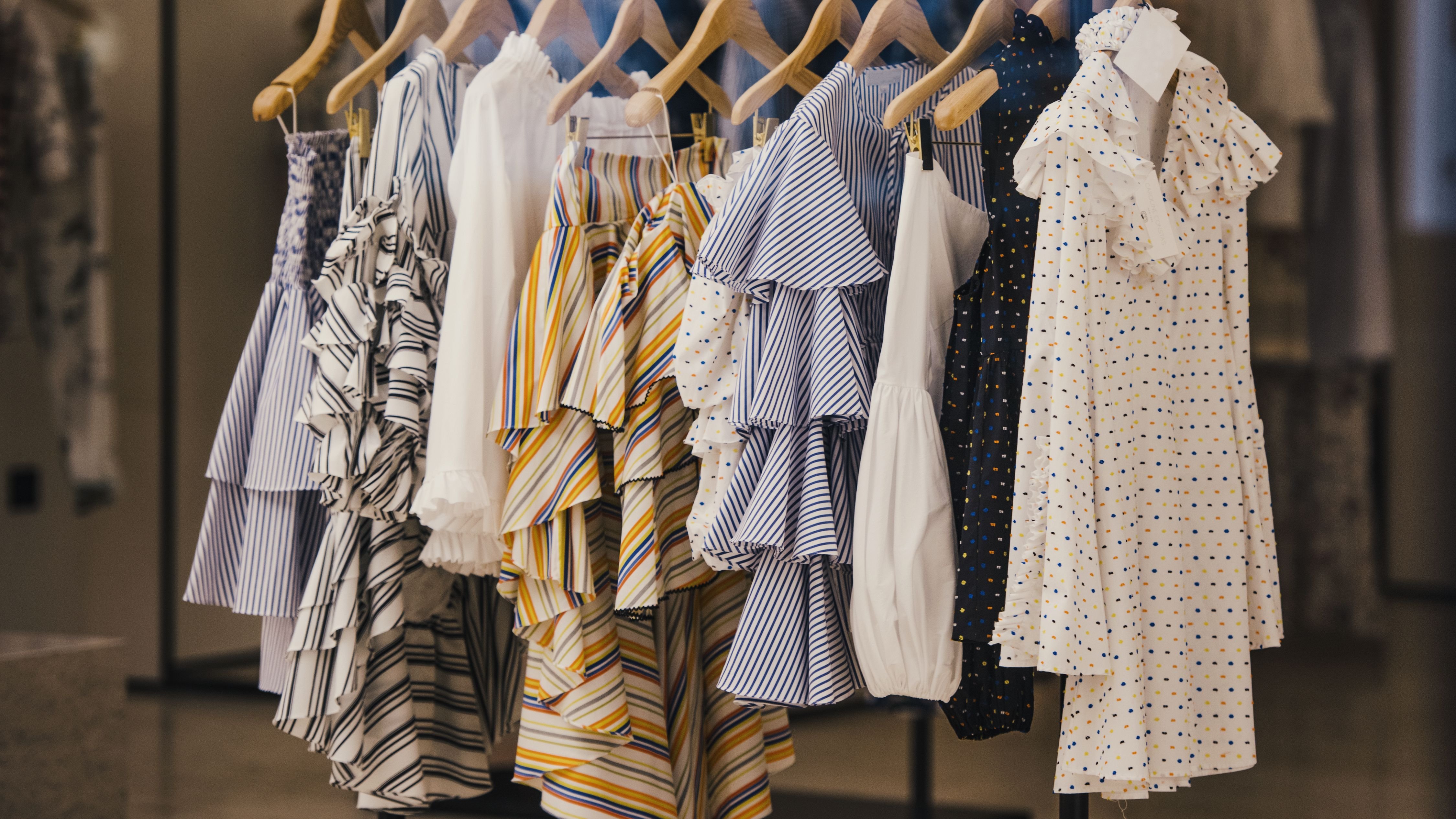 Can a failed relationship cause one to murder? Neighbors told authorities Perrone wasn't the same after the split from his wife. He stopped the upkeep on the home he shared with his ex and began displaying "weird" behavior, leading neighbors to refer to Perrone as the "Son of Sal." Could a breakup possibly be the catalyst for murder?

How does it happen? How does a "normal" man on the verge of financial success in the fashion industry turn into a serial murderer? Perrone, 67, applied for a trademark under his name, ordered some clothing and began a prosperous apparel business according to Oxygen True Cime. And, then, the killing spree began. 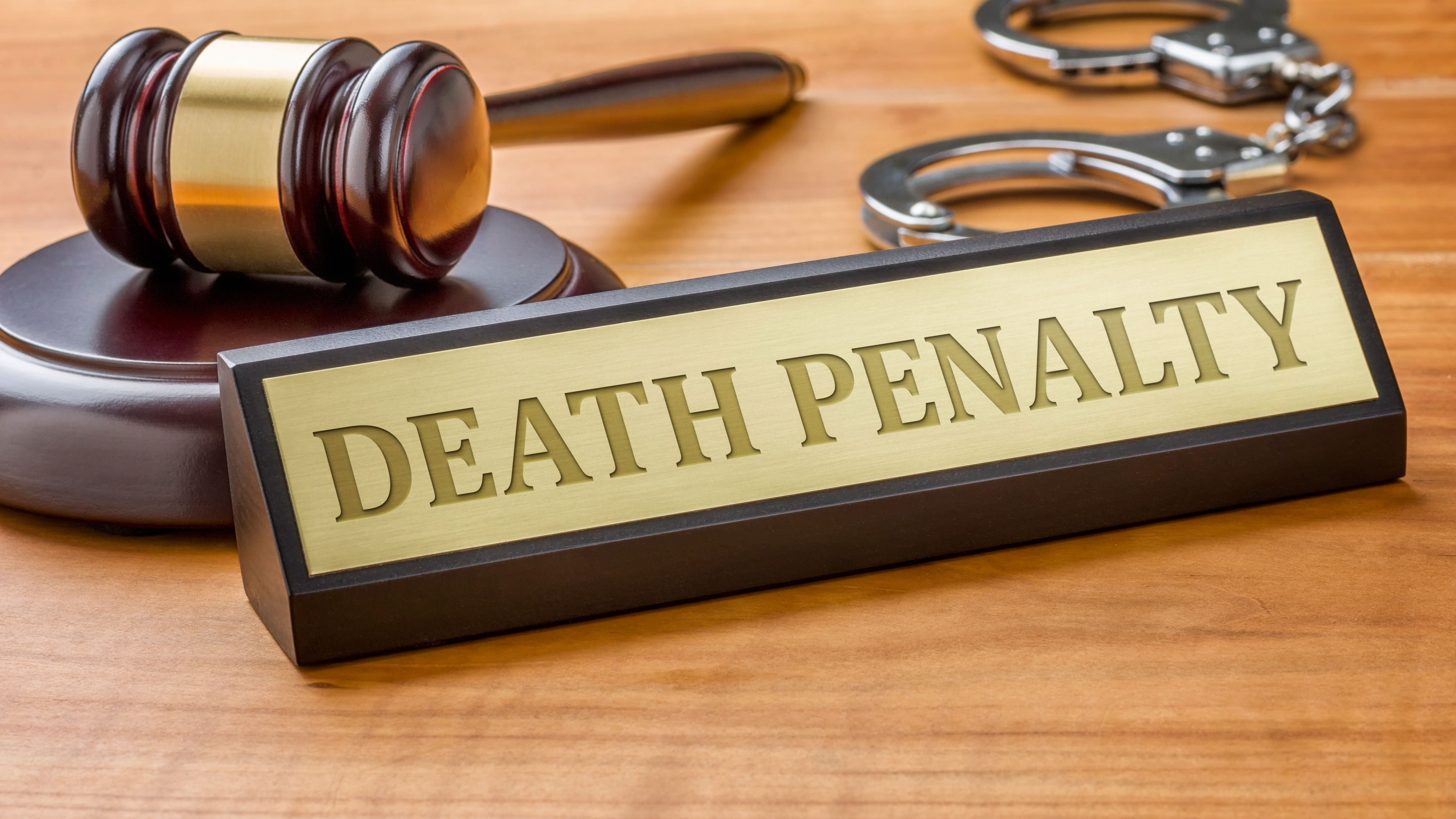 “You’re a lucky man, sir, that we don’t have the death penalty,” Brooklyn Supreme Court Justice Alan Marrus told Perrone. “You would be a contender,” the NY Post reported.

Some of Perrone's predecessors murdered more people than he did and were sentenced to death -- Gacy, Ted Bundy -- but all life is valuable, and Perrone showed no leniency to his victims or motive when he murdered.

The Killer Destroys More Than The Victim

In 2012, Perrone murdered Isaac Kadare, 59, Mohammad Gebeli, 65, and Rahmatollah Vahidipour, 78. Many of the distraught families of Perrone's victims spoke at his trial. "My father was a dedicated hardworking man, lived a life with dignity. [...] God will punish you. You're pathetic. You will rot and die alone, loser," the daughter of Vahidipour said.

"Every time you walked into my dad's store, it was near closing and my father would stay open and wait for you, we treated you with love and respect," Gebeli's son stated in court. "What did he do to you? Why did you do this?" 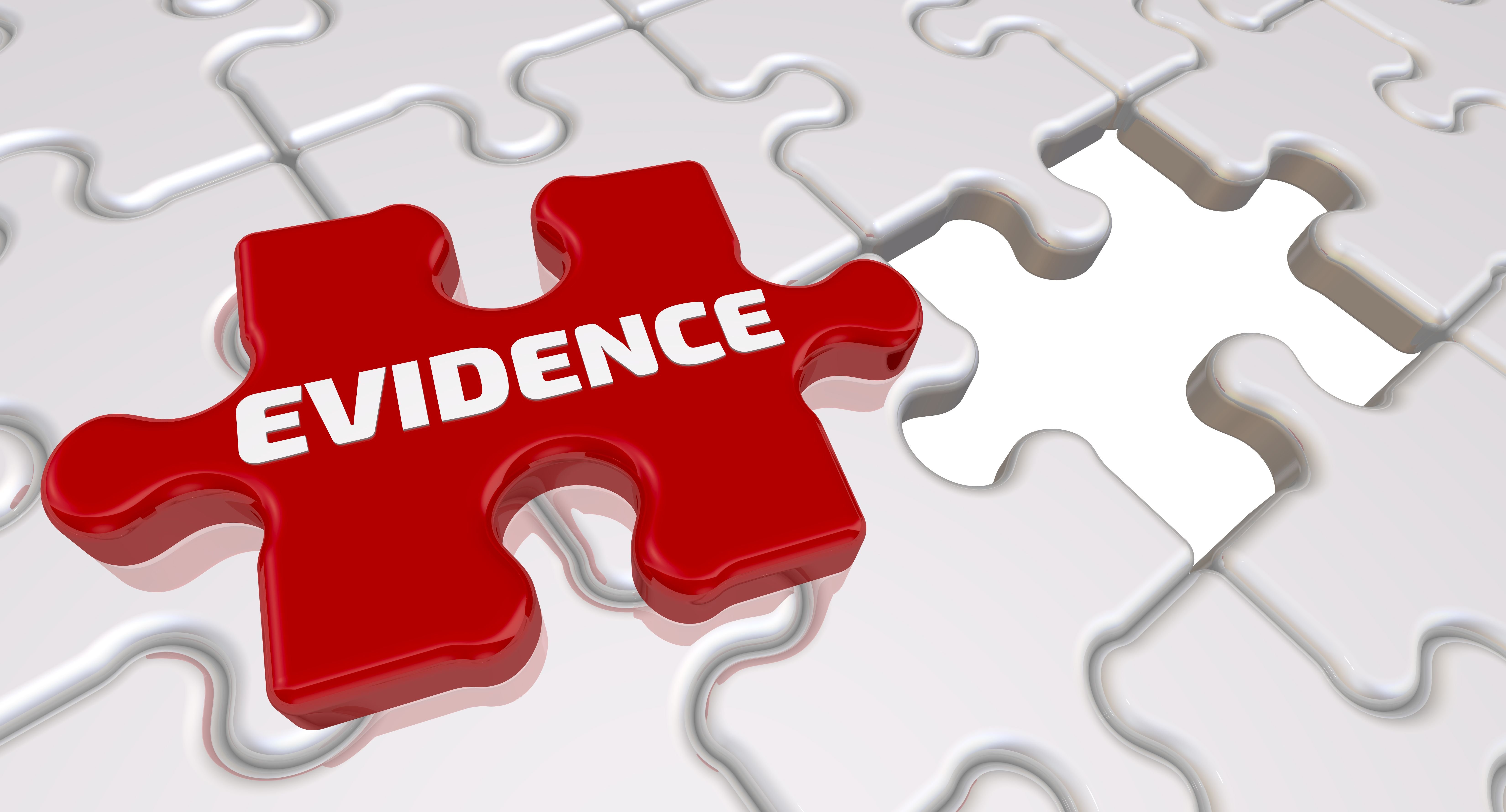 Perrone still claims he is innocent and believes one day his alibi will prove his truth.

"Despite all the overwhelming evidence that convicted this defendant, videos, DNA, fingerprints, telephone records, the defendant is still in denial," Marrus said. 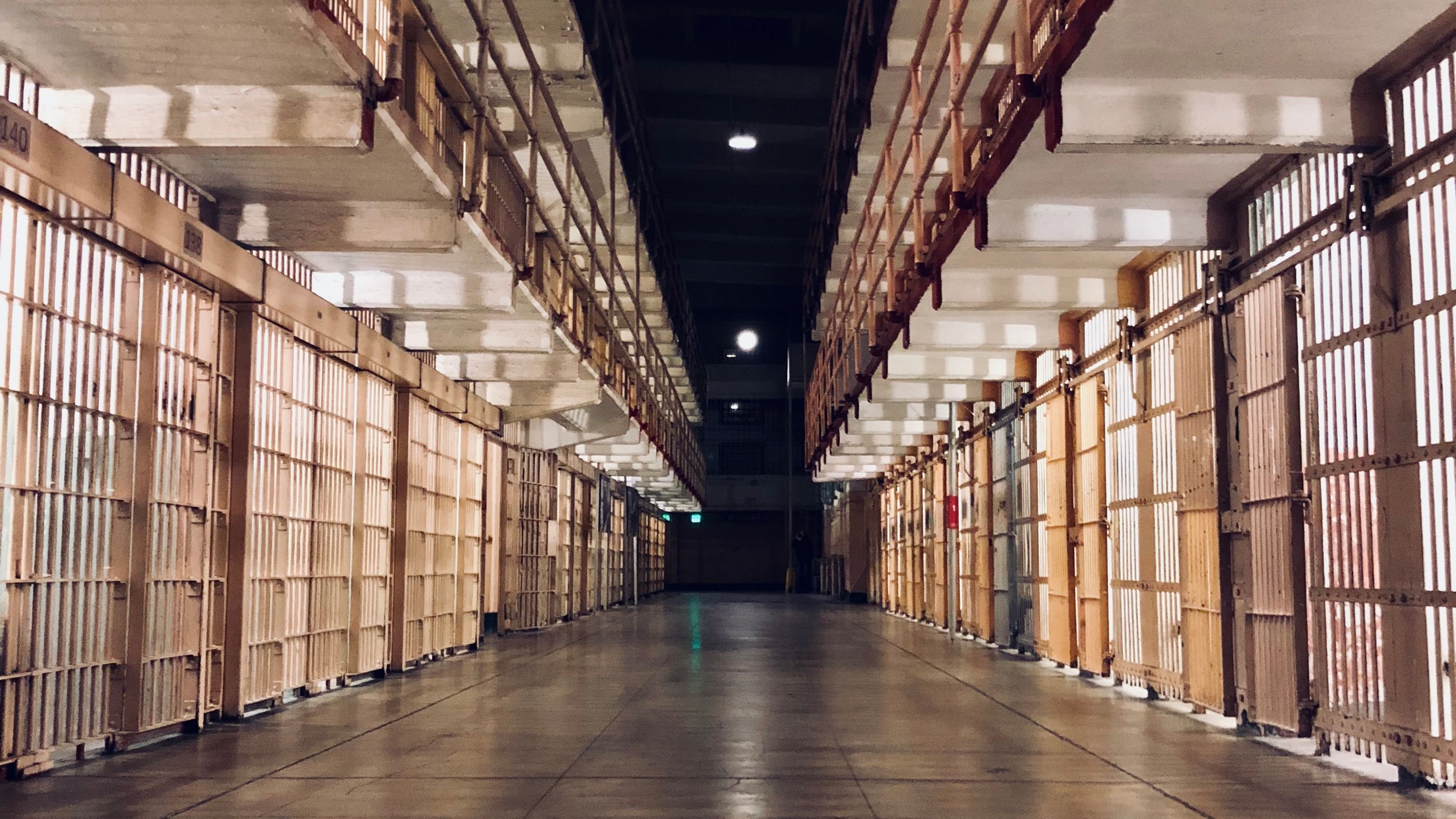 We may never understand the serial murderer's mind. But, the courts believe they comprehend the criminally insane who murder. When Andrea Yates drowned all five of her children in 2001, she was found guilty and sentenced to life in prison, but was later committed to a mental institution. Yates believed she was providing peace for her family, which was the antithesis of Perrone's murderous behavior, and it was clear to the courts.

“He murdered three innocent, honest, and hard-working business owners and then spent years acting up in court to delay the fate he received today,” the DA said. “I hope his life sentence will bring some comfort to the victims’ families who have suffered so much loss and grief.”

Perrone was sentenced to 75 years to life in prison for the murders of his three victims on March 4, 2016.