Margot Robbie is a well-known beauty and actress. But what does the star of the future 2023 adaptation of Barbie do to stay in shape? Her routine might surprise you. Check out her health and fitness routine.

She Keeps It Simple At The Gym 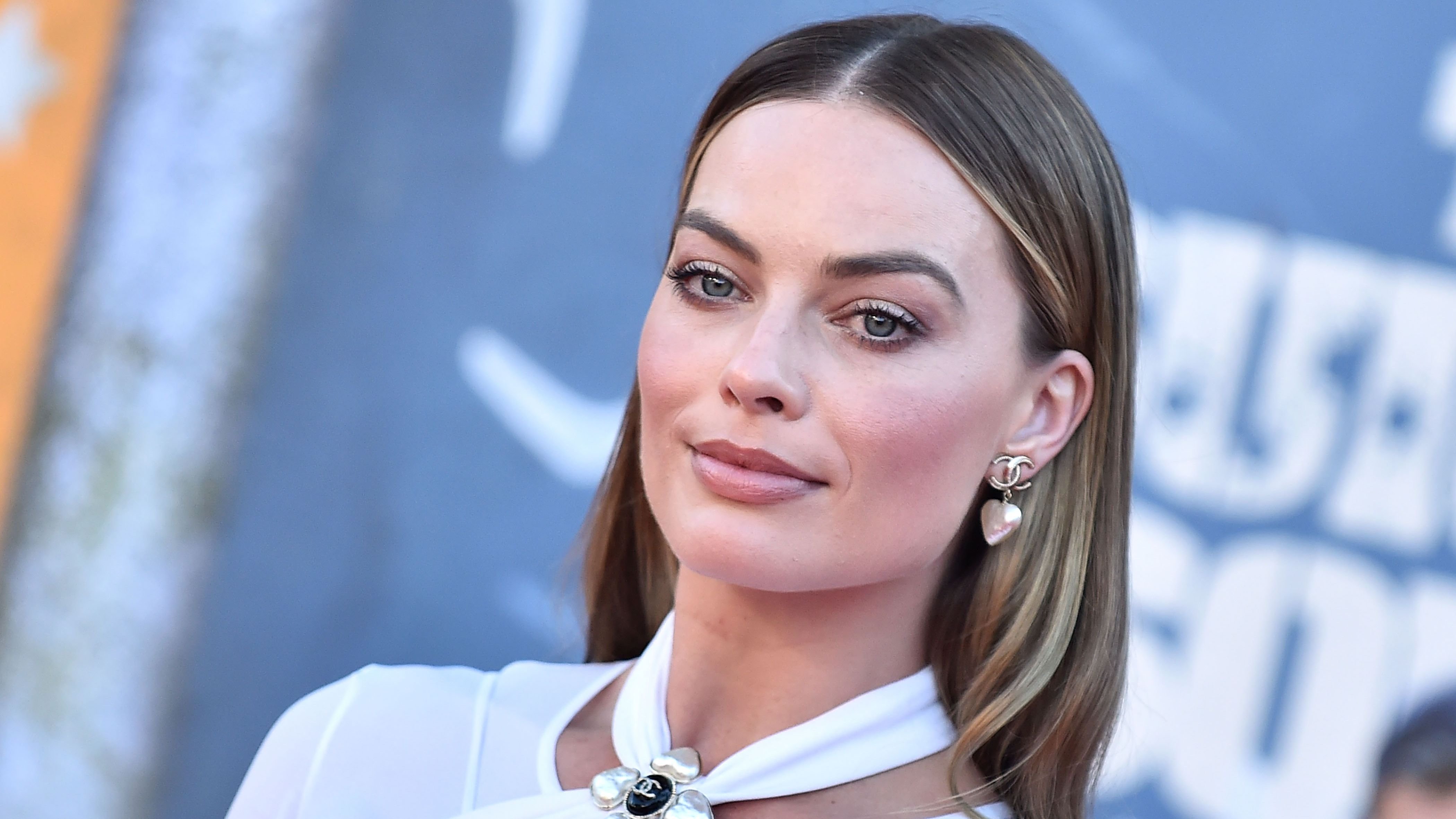 Margot does not lift weights. However, the star does anything and everything to keep moving at the gym. She prefers boxing, tennis, dancing, and pilates. Why?

She said in a previous interview, "[I] really got into Pilates when I moved to LA [in 2013] and always feel a lot better after a good stretch. I found boxing sessions and fighting practice for Suicide Squad really fun, but quickly realized I wasn't so much a fan of lifting weights. When I'm not preparing for a role, I prefer to do workouts I really like, such as dance classes or playing tennis with friends."

Why Is Pilates Her Favorite? 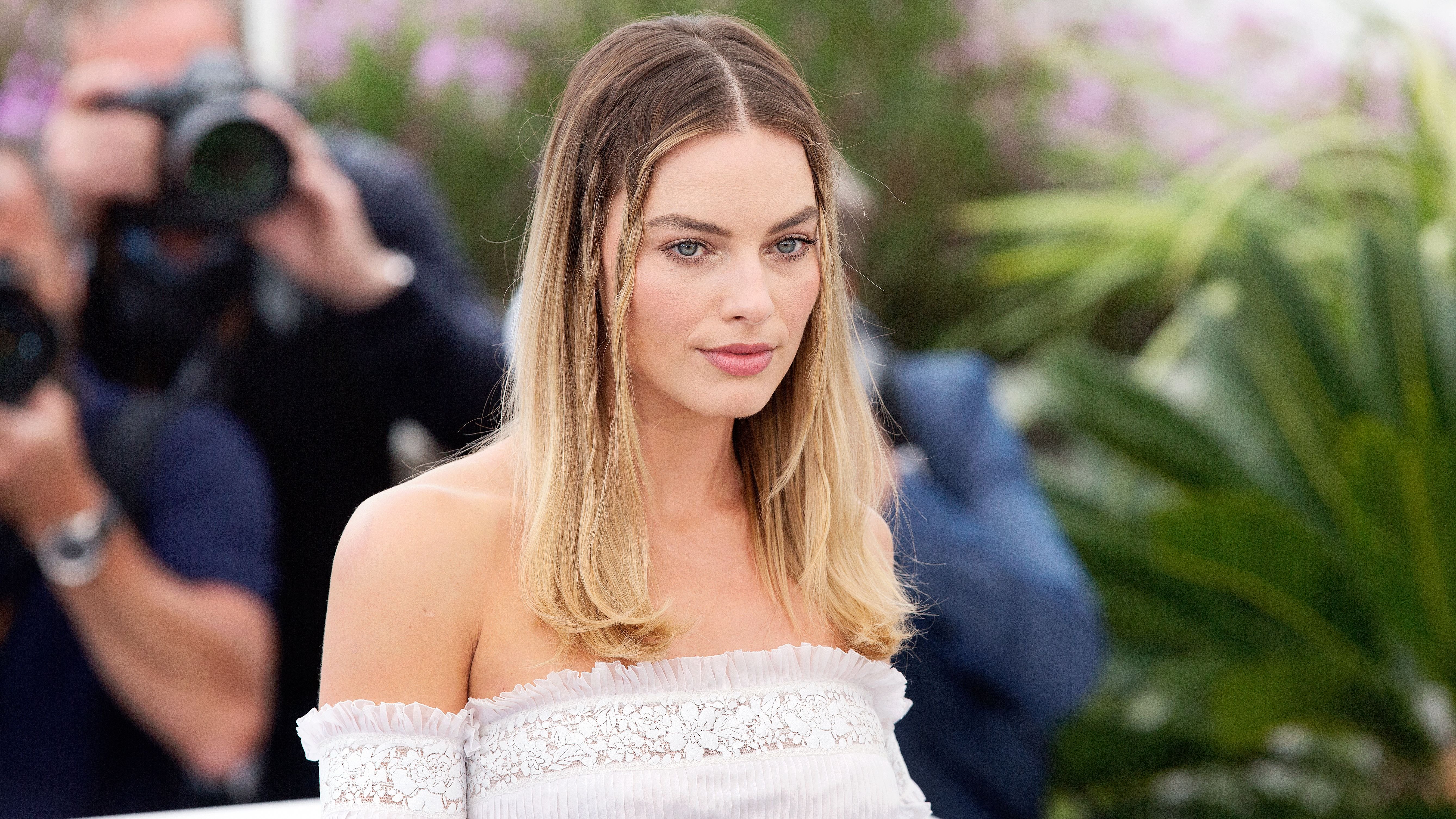 David Higgins has been Robbie's personal trainer since 2016 and uses pilates as a way for his clients to familiarize themselves with their bodies. Although he told Business Insider that their workouts can change depending on the project Margot may be working on, it always goes back to a "pilates approach". He told the publication, "I teach my clients about how their body should move, should function, should feel, mobilization, stretching, engagement, core activation, glute strength."

What Else Has She Done? 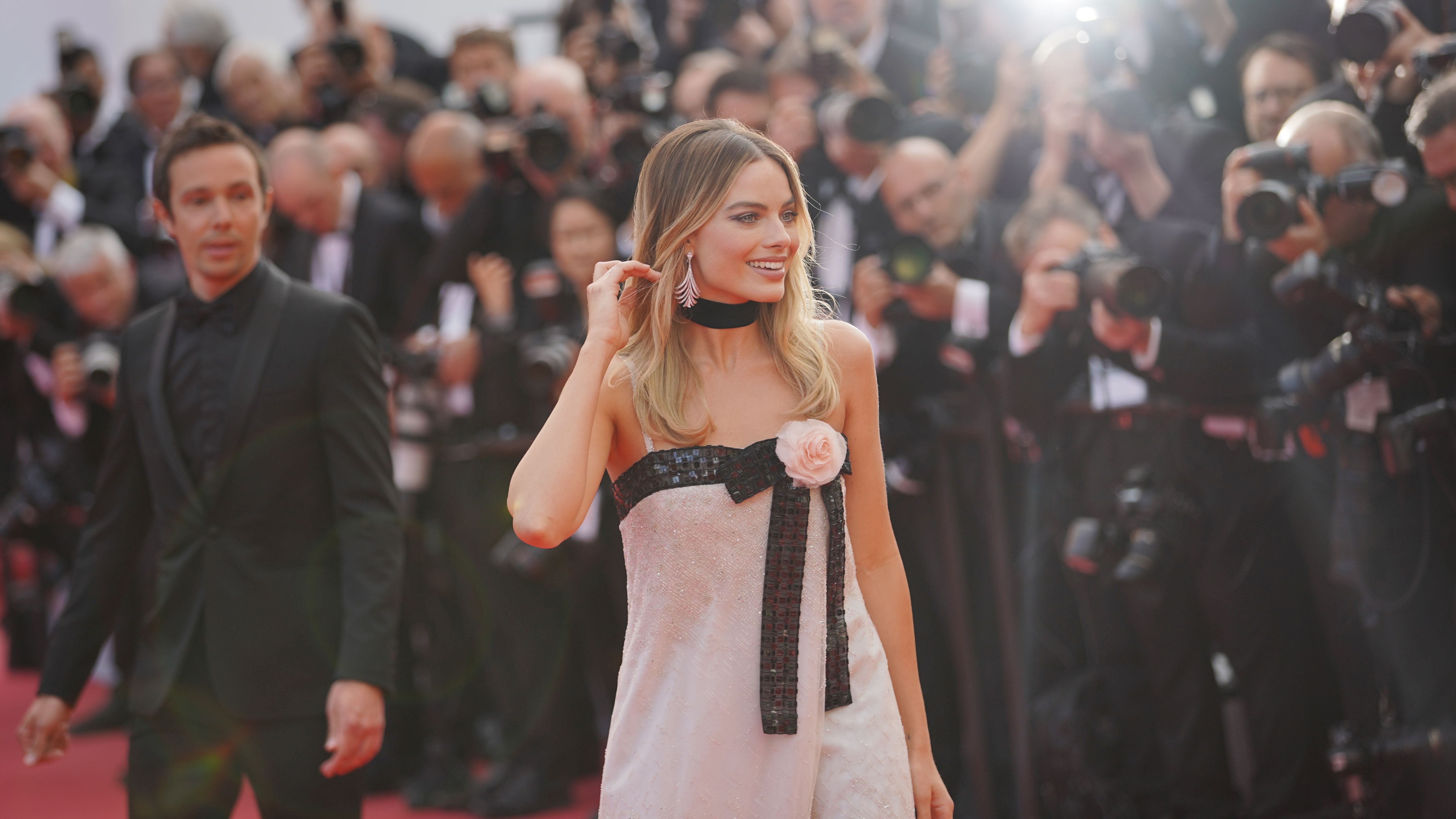 Margot's movie roles have been extremely versatile. I, Tonya? Suicide Squad? And more! She truly does adapt to what the role needs. She told Australia's  that her regime involved plenty of time in the gym to build muscle, as well as "weights, mostly, and lots of sit-ups. It's all the stuff you know you're meant to do, but just can never be bothered to do."

also reported that she completed a hundred sit-ups every day during the filming of I, Tonya to reach her ultimate abdominal condition. It was also a similar approach to filming Suicide Squad.

Trainer Andie Hecker told : "We did a lot of heavy-weighted, low reps of arabesque pulls hooked up to resistance pulleys, as well as arabesque lifts with heavy ankle weights in order to build and lift the butt. We also did a tonne of side-series outer thigh work, targeting outer glutes with high reps and low weights, to pull her muscles in and creative a beautiful line from the waist to the upper thigh."

What Does She Eat? 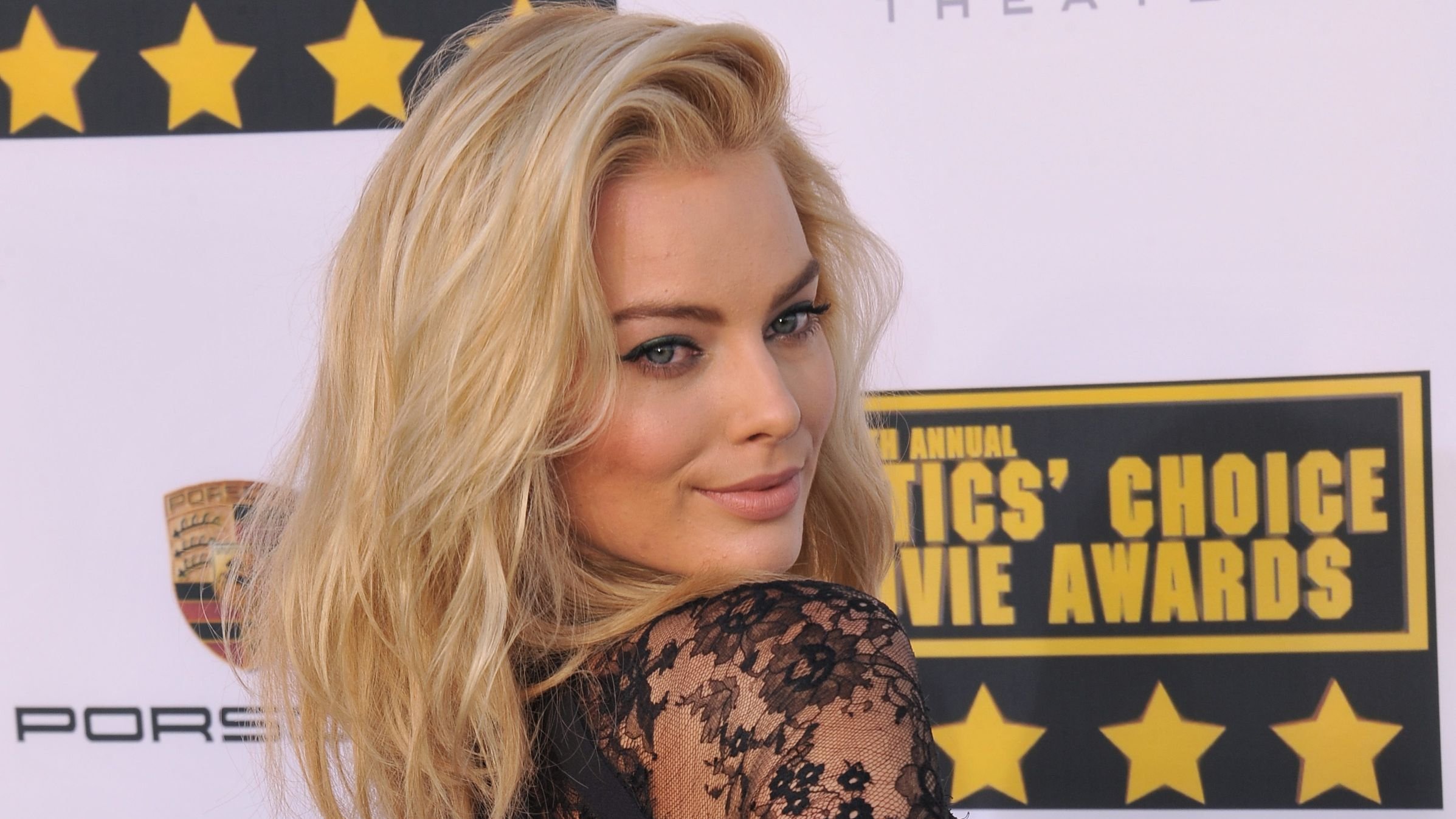 Just as she follows her fitness regimen, she is also as strict in her eating habits. She removes all saturated fats, fast foods, sugary drinks, and chocolate during filming. However, she also allows herself a cheat meal. Apart from drinking wine, she also loves indulging in sweets.

She said in an interview: "I get miserable if I don't eat. I can't just have a salad every day and half a glass of wine every second day. I can't do it. I don't have a very good diet. I love beers, fries, and burgers, but if I have to get in a bikini then I'll eat carrot sticks for three days. I'm one extreme or the other. Chocolate, waffles, and fries are the main food groups that make up my diet."