"I figured I'd be safe because my boyfriend would protect me from the Hillside Strangler," said ex-girlfriend Sheryl Kellison. The last time she saw her boyfriend, Kenneth Bianco, he made her walk to her car alone in the late-night hours.

She pleaded with him almost to tears because the body count of young women murdered by the Hillside Strangler was up to ten. But he refused, assuring her, "No one's gonna hurt you." Kellison later realized why he was positive no harm would come to her that night. Bianchi was the Hillside Strangler. 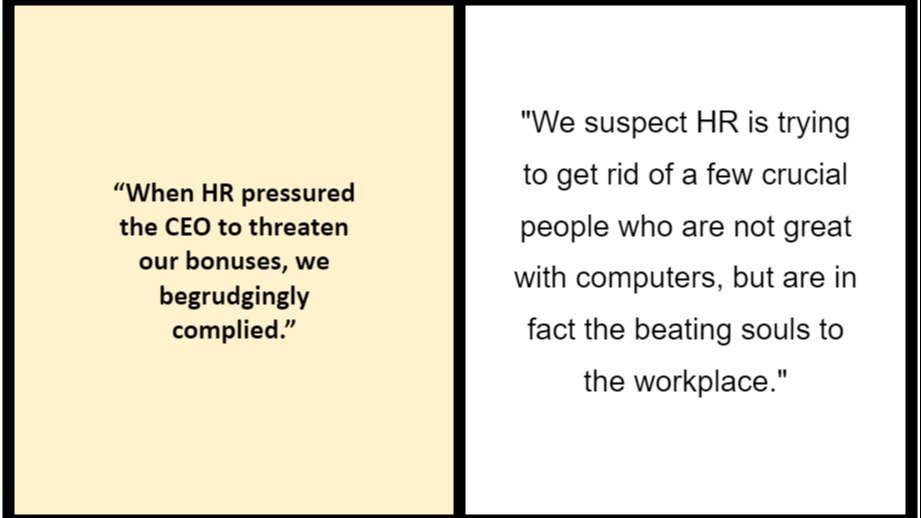 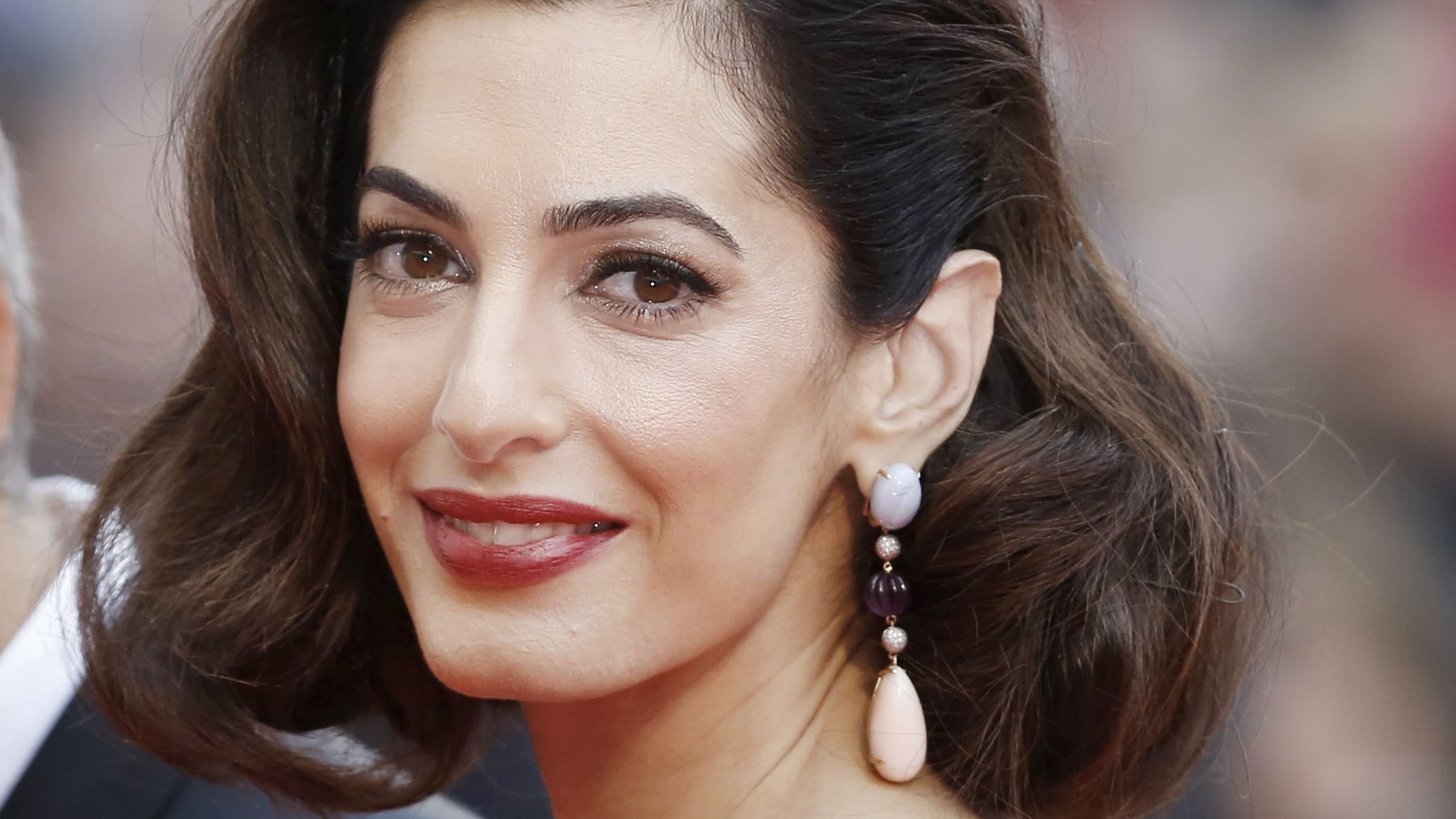 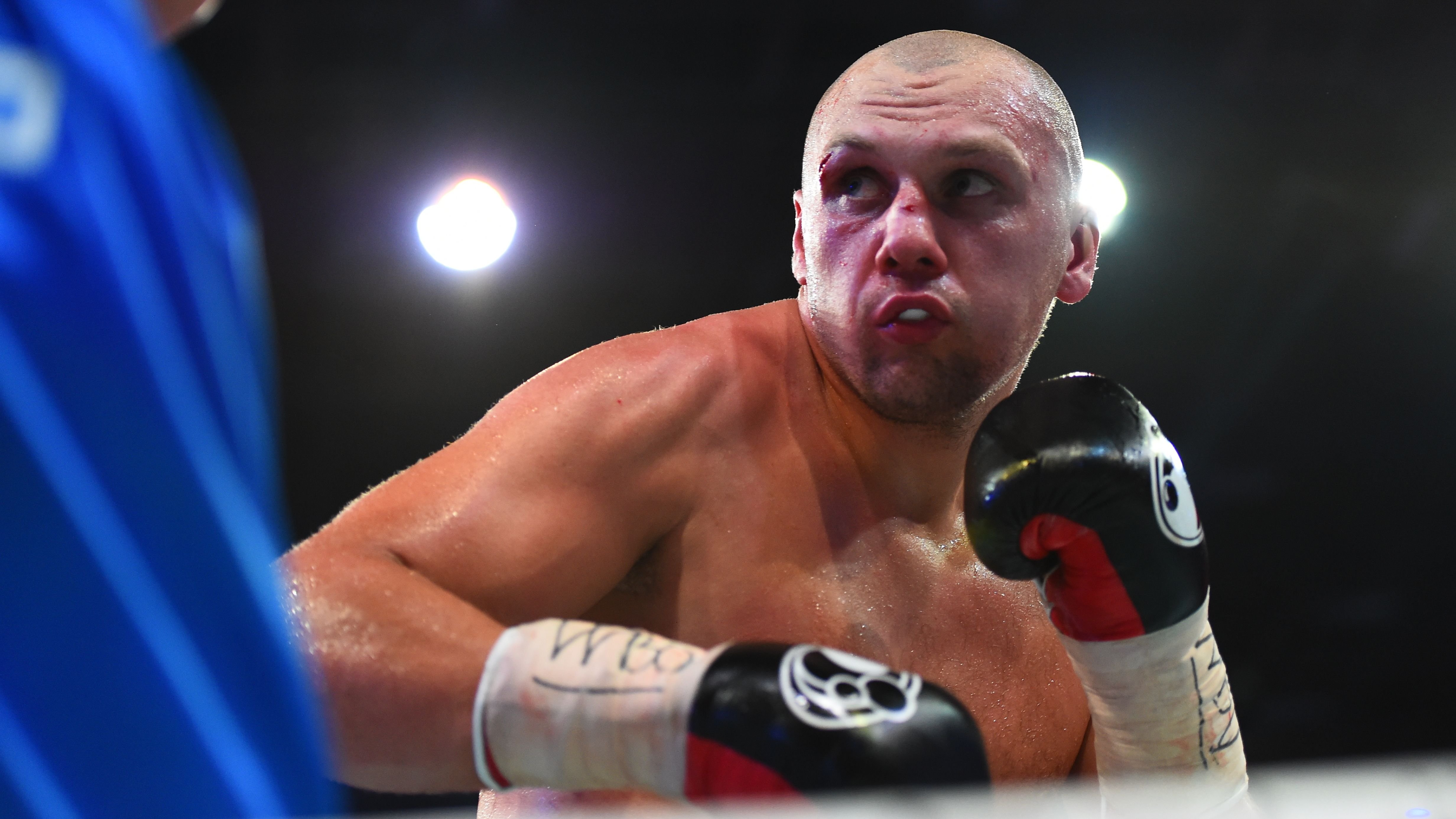 Bodies With A Message 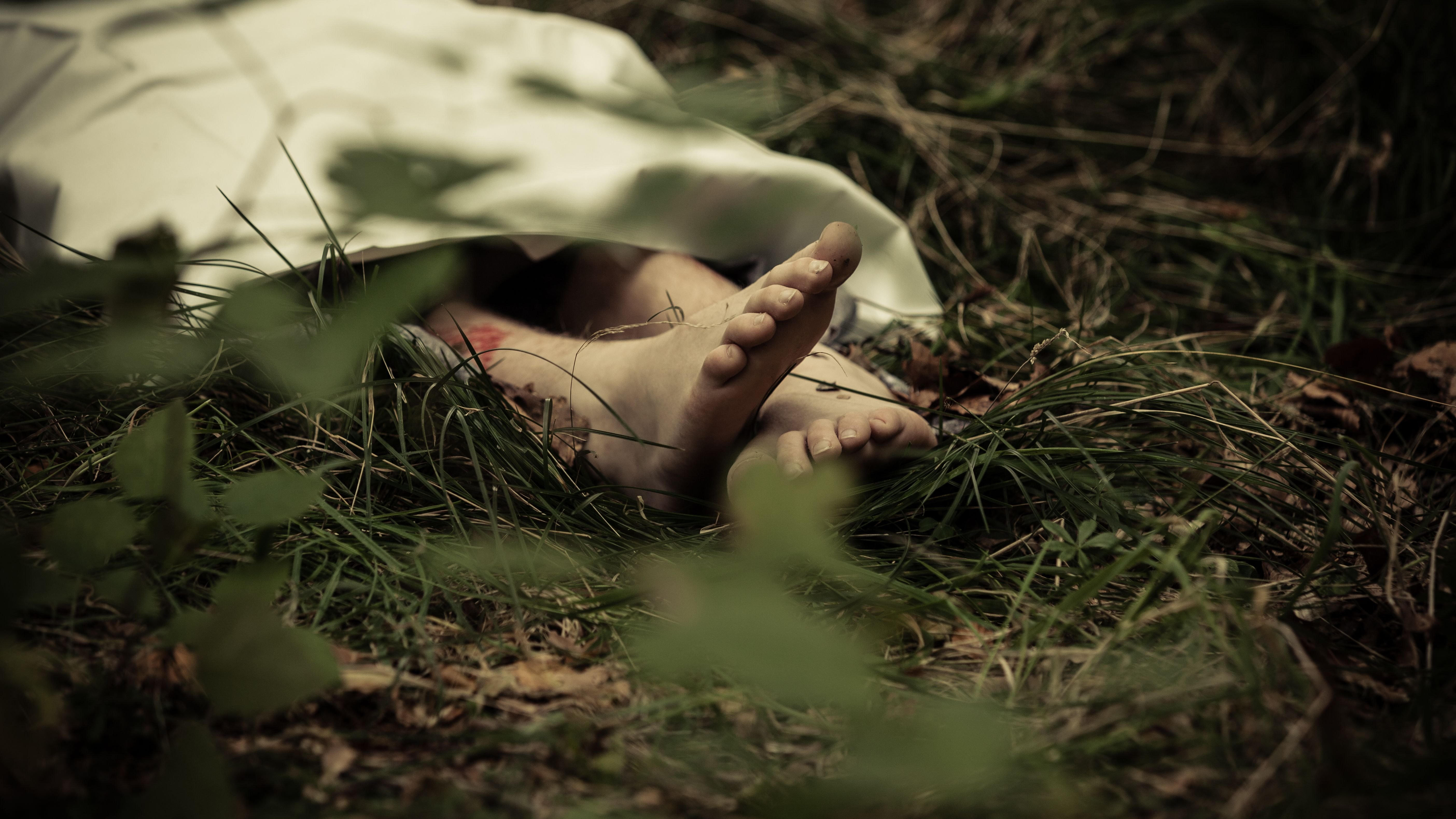 The position of a dead body can tell law enforcement what kind of killer they're searching for. During the murder spree in Los Angeles, some of the corpses that officers discovered were posed in a manner to send shockwaves through the community and to investigators. The female victims were found bound, often nude and sometimes with their legs wide apart. They understood they were on the hunt for a sexual sadist.

There was a period during the investigation when the police believed their tactics scared the serial murderer(s) into hiding because the city had experienced a reprieve. Soon after the LAPD gloated about the killer's cowardice, another body was discovered on the Hillside and positioned in the trajectory of a police precinct. The Strangler was sending law officials a message -- "I'm still here." 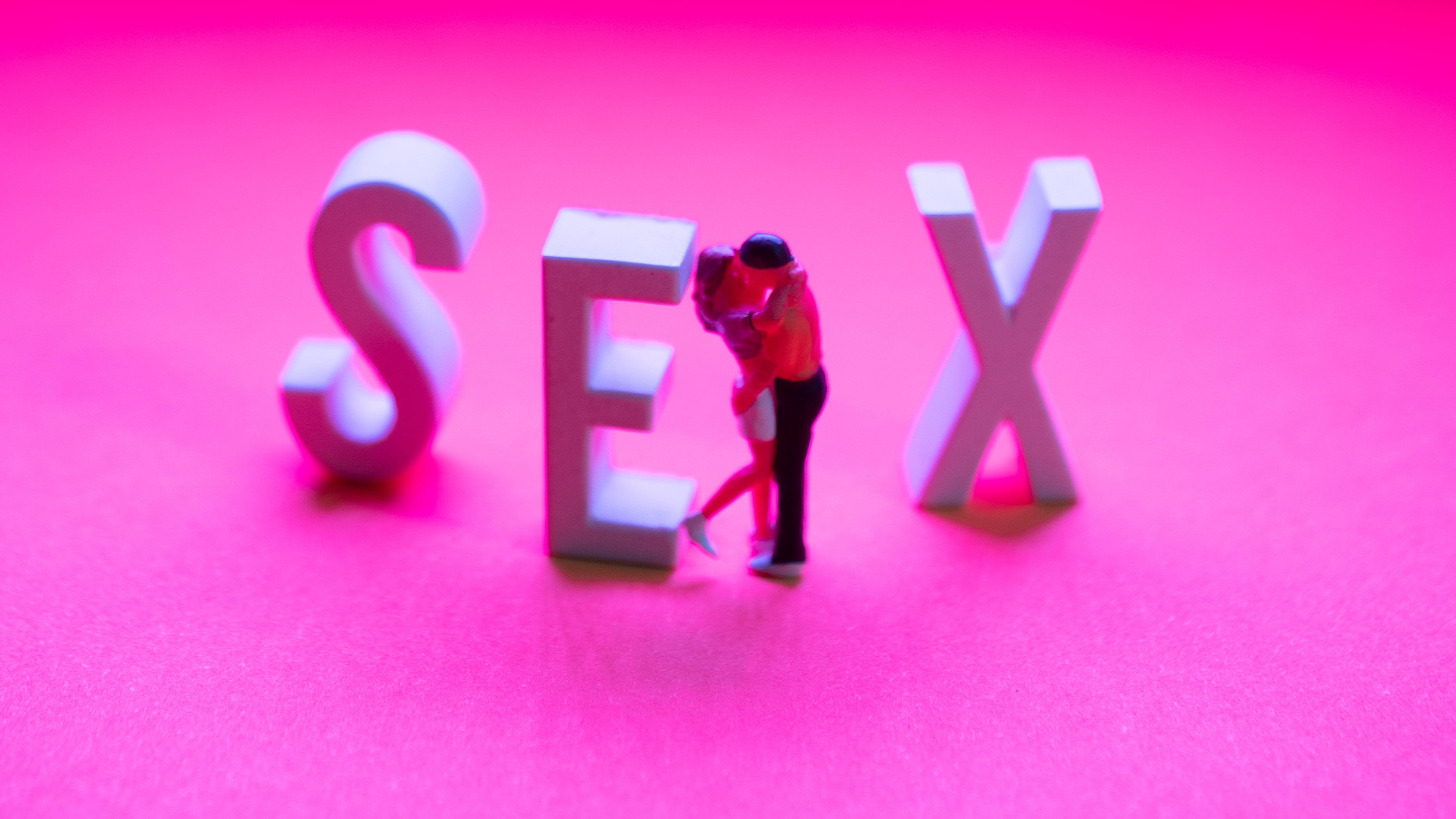 In the 1970s, prostitution was prevalent in Los Angeles, like in other big cities. Public opinion regarding murdered sex workers mimicked those of other towns. When most people heard about a sex worker found murdered, they figured that was simply the life of a prostitute, and a violent end came with the profession.

Many feminists fought for fair rights for sex workers. Throughout the investigation, the police dropped the ball on a sex worker that changed "whore houses." She was reported missing, but LAPD refused to send a police car to the location, categorizing her as "another whore" who wasn't worth wasting the manpower. The police found her dead body the next day.

Many women die facing unimaginable brutality, and others can't explain why they're alive to tell their stories. 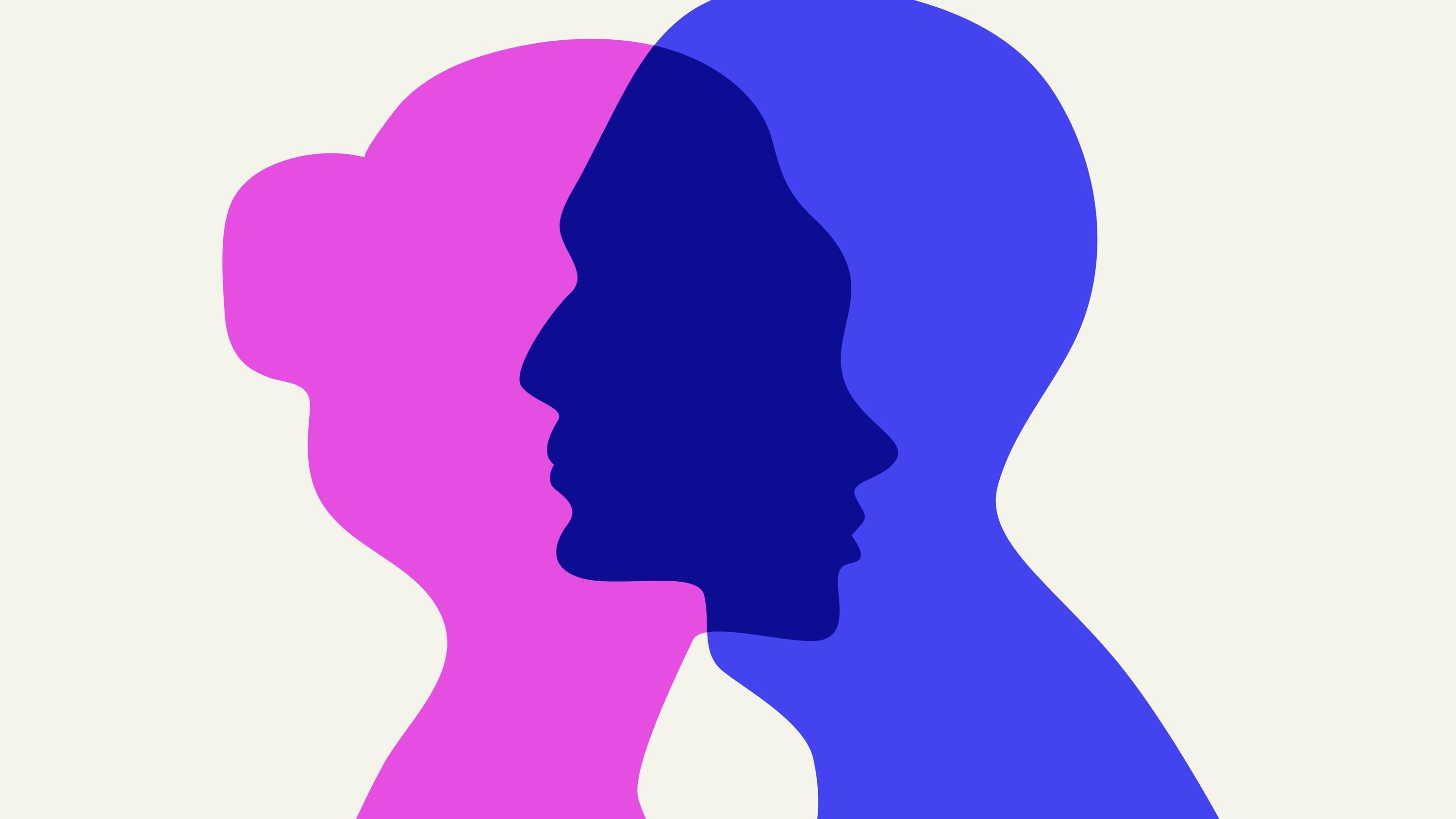 The common-law wife and mother of Bianchi's child, Kelli Boyd, and ex-girlfriend, Kellison were not chosen to die at their lover's hands.

Serial killer Ted Bundy's girlfriend, Elizabeth Kloepfer, was exempt from his casualties list during his crime spree. The BTK and Green River killers both had wives whose fate wasn't decided by their killing spouses either.

Why do these women escape death? All of these serial murderers killed women in abundance. What was the factor that kept their girlfriends alive?

While not all these women suspected the men they were with of murder, Kloepfer had a hunch about Bundy. Bianchi's girlfriend didn't suspect him, but another insider did. 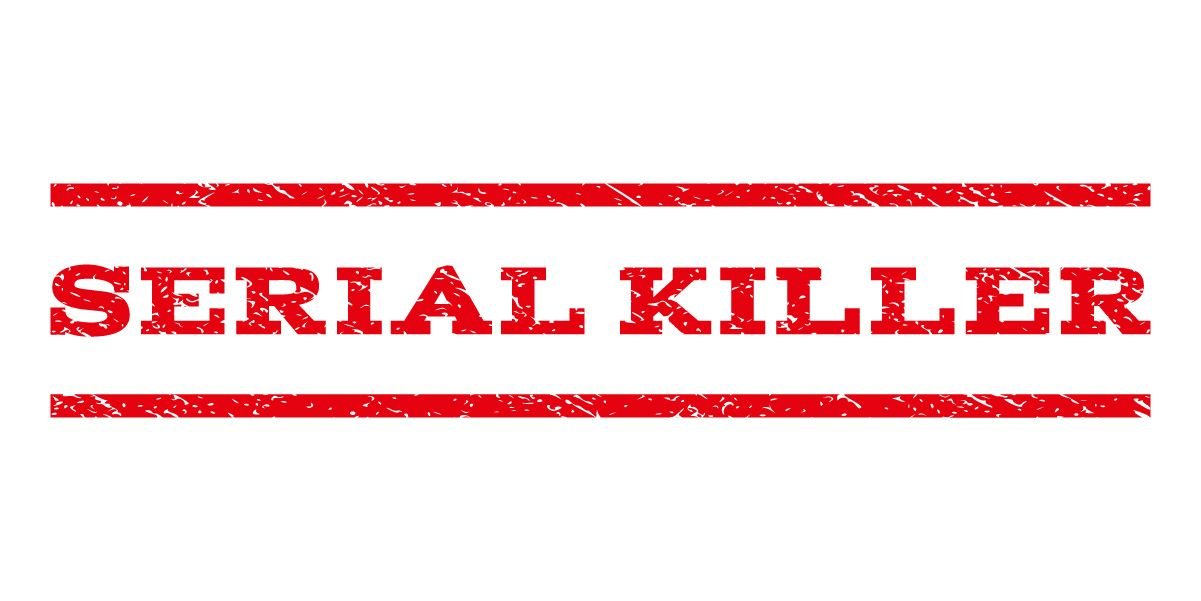 Sheryl Kellison's mother had reported to the LAPD and surrounding county police departments for months about Bianchi without her knowledge. Still, investigators dismissed him as the Hillside Strangler after a light investigation.

He was then able to move on from his relationship with Kellison in Los Angeles to Washington, where he strangles two female college students to death, leaving their bodies deserted in a car on a cul de sac.

The End Of A Nightmare Detectives knew early in the investigation there had to be at least two assailants moving these bodies to the Hillside areas. Bianchi's killing partner is identified as his cousin Angelo Buono.

After numerous interviews with Bianchi performing a multiple personality routine with psychologists in hopes of a milder sentence, investigators began to close in on both Bianchi and Buono.

Bianchi finally admits to the murders, receives two consecutive life sentences, and is mandated to testify truthfully against his cousin, Buono.

On October 19, 1979, authorities presented Buono with a warrant, charging him with multiple felony counts related to the Hillside stranglings, and he was arrested. A jury convicted him on nine counts of murder, and he received life in prison.

The girlfriends and wives may not be as clever as the police or even as quick-witted as Kellison's mother about the serial murderer with whom they had relationships. They were not foolish for falling for the killer, they were merely charmed like some of the victims.

The difference is that Kellison's mother still has her daughter with her to reminisce about the jovial times she spent with a serial killer.