Malaysia Pargo Isn't Fitting In With Her 'Basketball Wives' Castmates 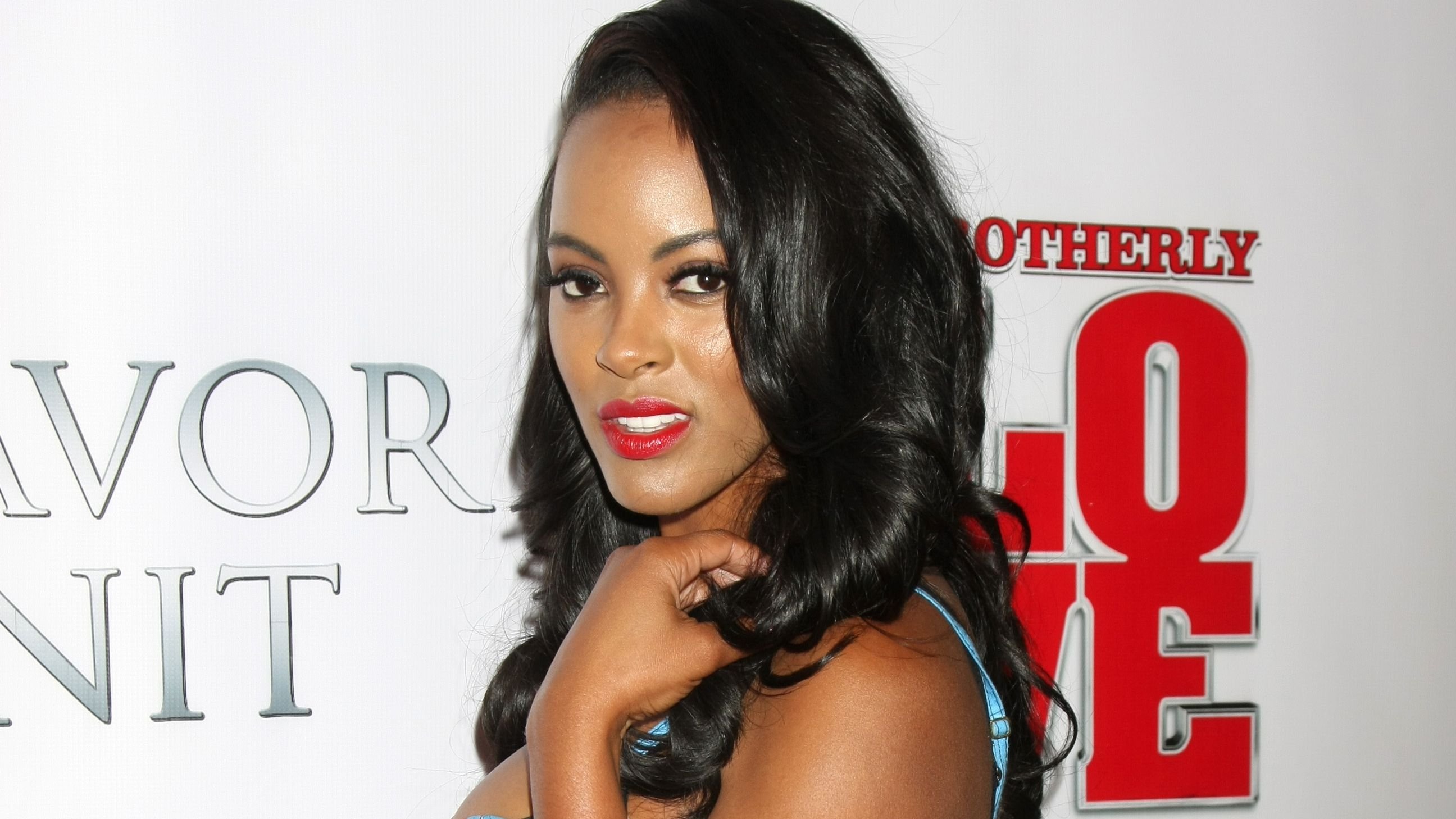 Malaysia Pargo of Basketball Wives can't seem to catch a break since the new season began. The latest, episode 10, airing found her in hot water once again as the ladies questioned her shady motives.

At what was Jennifer Williams' launch for her new hair business, all the ladies -excluding Jackie Christie, who was off exploring a new acting gig – sat down for shots and drinks to celebrate their castmate's new venture. Even a very pregnant Angel Brinks, who designed Jennifer's dazzling outfit, came to support, which incidentally unfolded the night's biggest blowout.

It just so happened that Malaysia's plus one was an ex-fling of Angel's baby-father, basketball player Tyreke Evans. To address the elephant in the room, Tyreke's ex, Ashley, announced to everyone, "Before this goes where I guess it could go, I used to mess with Tyreke, which is Angel's baby daddy -- years ago."

Brinks kept her cool, being pregnant and all, but the other ladies weren't about to make this 'Malaysia mishap' slide. Brittish Williams immediately interjected, "I think I'm confused. This is what I'm trying to figure out, so Ashley used to date your baby daddy," posing the question to Angel. She responded, "After me, yeah."

Brittish reiterated, "After you!" adding, "Not when y'all was together?" Angel replied, "I don't know," looking at Ashley for answers, but before anyone could even say anything, Brittish flew off the handle.

"Malaysia, when I say you be on so much messy ass sh*t and I swear to God!" she snapped. "This is the second time we've had an encounter of her bringing somebody around, whether it was you [Ashley] or anybody that has a problem with someone in the group, that's weird to me, that's weird b*tch!" Brittish said, reminding the ladies of when Malaysia had brought Jennifer's nemesis, Zell Swag, to an event two months earlier.

Malaysia tried to defend herself to the ladies, "I didn't know prior to, she just told me," she said. But Brittish cut her off, "She didn't know Brandi's daddy died, she didn't know f*king Zell had a problem with Jennifer …"

Malaysia couldn't stand the heat, so she got up to leave, but Brandi Maxiell called her back. "You gotta stop walking away all the time, you gotta listen to the whole damn thing … put dem eyebrows down, listen to me you have to listen to the whole thing, sometimes it don't even be that serious, and then you walk away, and then it be a bigger problem than what it should be," Brandi said but Malaysia explains she had to walk away to cool off.

In her confessional, Brandi reveals that even though she and Malaysia have made amends, she still doesn't trust her. "I've known Malaysia a long time, she knows exactly what she's doing and the games that she's playing, and this is why I don't trust her."

DJ Duffy intervenes to smooth things over, pointing out to Malaysia that the ladies have every right to be upset, to which she agreed. Malaysia then apologized to Angel, "That's why I'm not arguing back with her because I don't have a leg to stand on right now, and it was not right so I apologize."

Brittish however felt Malaysia's apology wasn't sincere and calls her out. "It's just like damn Malaysia, how you expect any of us to be cool with you… I'm not going to be cool with you, I don't trust you from here to f*king yonder … you're not a real friend," she said before turning to Ashley and warning her of Malaysia's shady ways, "Ashley I'm telling you, she's a grimy ass b*tch and if she do it you, she do it to her."

Brandi then warns the other ladies at the table that if they were to ever bring an ex-lover of her husband Jason to an event that she would have a major problem with them. The statement caused Malaysia to finally get up to leave, as it made her realize things with Brandi hadn't been resolved.

"Brandi and I talked and I thought that we were okay, but now everybody is coming at me at once and I did nothing wrong," Malaysia said in her confessional.

Tune In To Basketball Wives

At the event, Brittish simply refused to let up on Malaysia and kept arguing - Watch more below:

New episodes of Basketball Wives air on VH1 Mondays at 8/7C. Check out the big blowout with Brittish and Malaysia in episode 10 here: