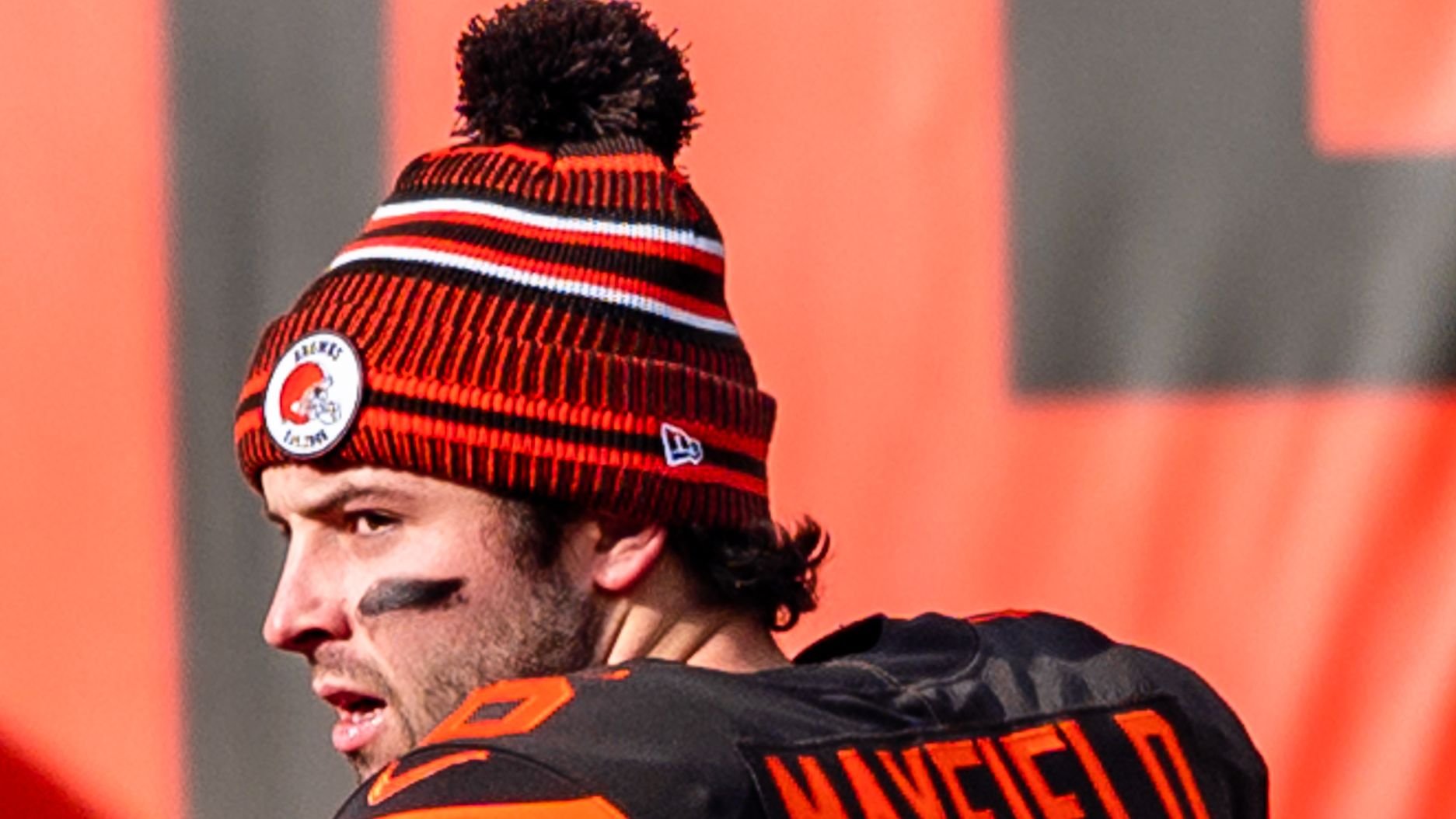 Deshaun Watson isn't likely to be eligible to play as the league will hand him a lengthy suspension, and Baker Mayfield wants absolutely nothing to do with them after they blindsided and backstabbed him by trading for Watson in the first place.

Baker Mayfield has had some attitude and character issues throughout his brief career in the league, so it's easy to understand why he's not a favorite among some of his colleagues.

But it's not like he can't play at all. He did lead the Browns to the playoffs for the first time in forever and was at least decent when healthy despite having multiple OCs and HCs in every season in the league.

So, even if the Browns don't find him a trade suitor right away, there should be league-wide interest in him at some point in the season. With that in mind, Mike Florio of ProFootballTalk predicted some dark horse destinations for him.

Saints Wanted Watson, So Why Not Mayfield? 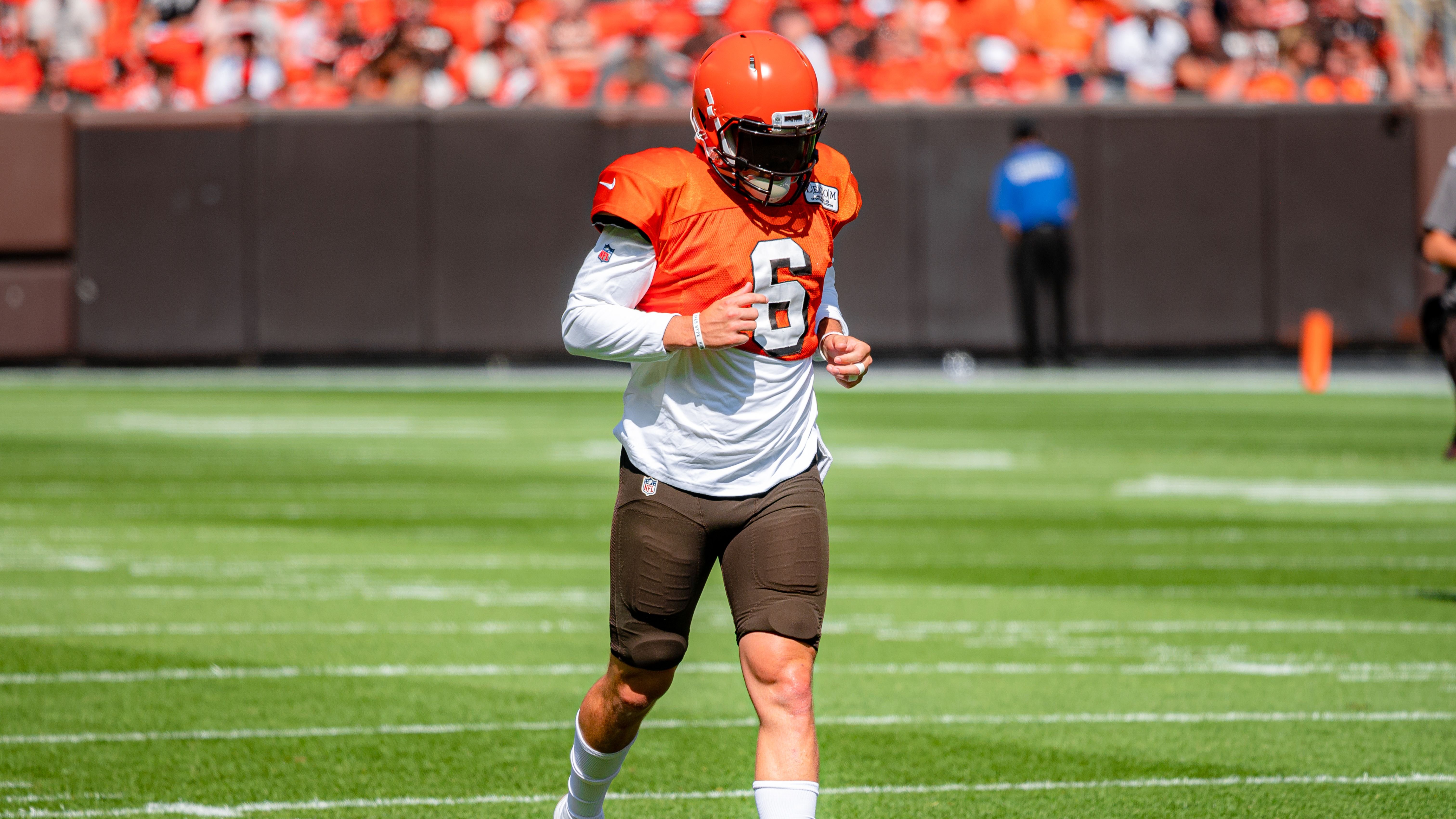 The New Orleans Saints weren't 100% sold on Jameis Winston. Otherwise, why would have they inquired about Deshaun Watson? So, if Winston underperforms or gets hurt again, why not make a move at Mayfield?

Lions Should Want An Upgrade 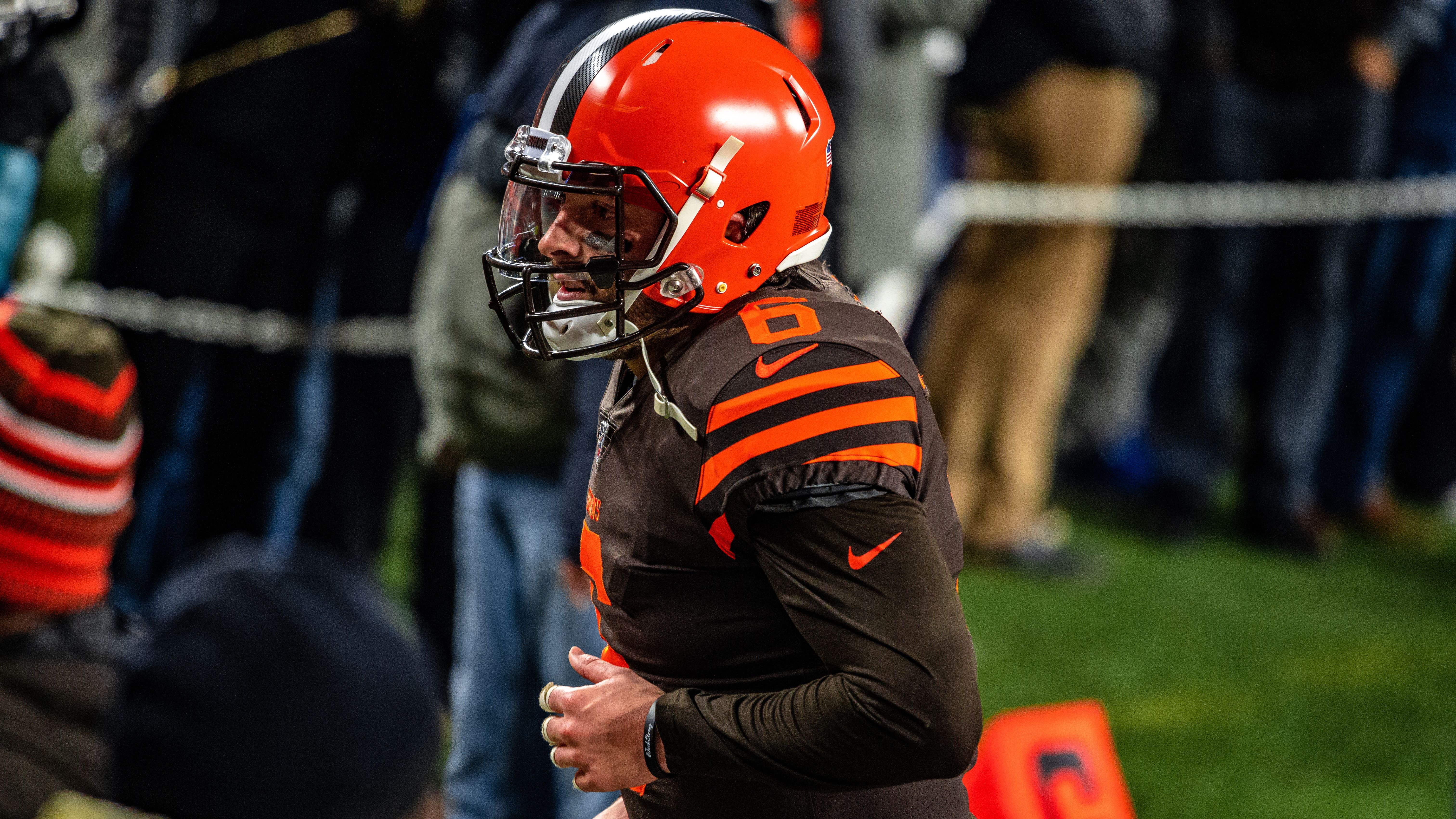 The Detroit Lions are going through what might as well be a long and painful rebuild. Notably, though, upgrading the QB position could make that transition way smoother:

A New QB In The Big Apple 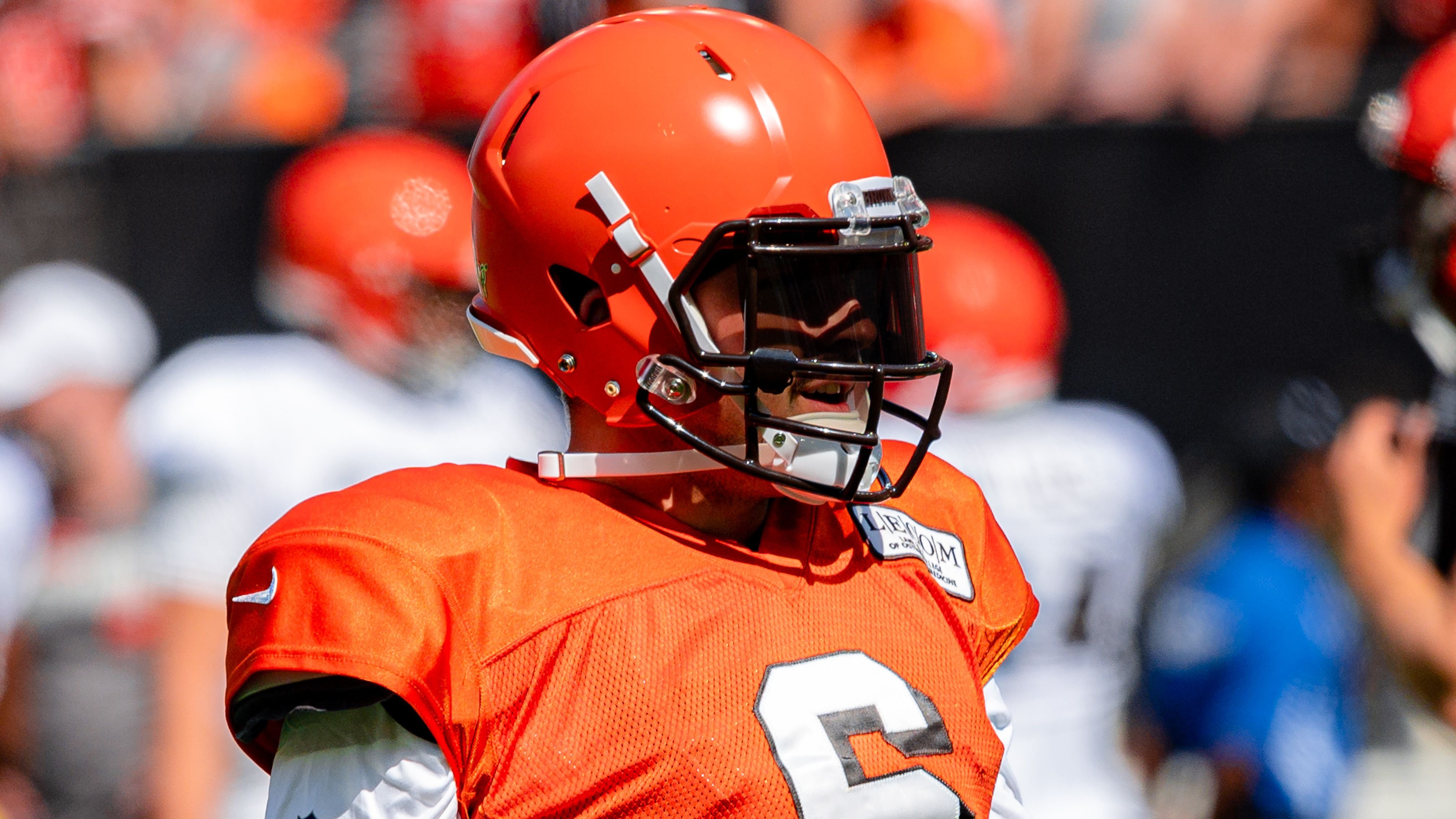 The New York Giants didn't pick up Daniel Jones' fifth-year option. There's little-to-no trust in him or his development, and he's a prime candidate to lose his job at some point in the season:

Florio also pointed out the Steelers, Dolphins, Panthers, Falcons, Seahawks, 39ers, Texans, and even the same Browns as teams that should consider giving him another chance.