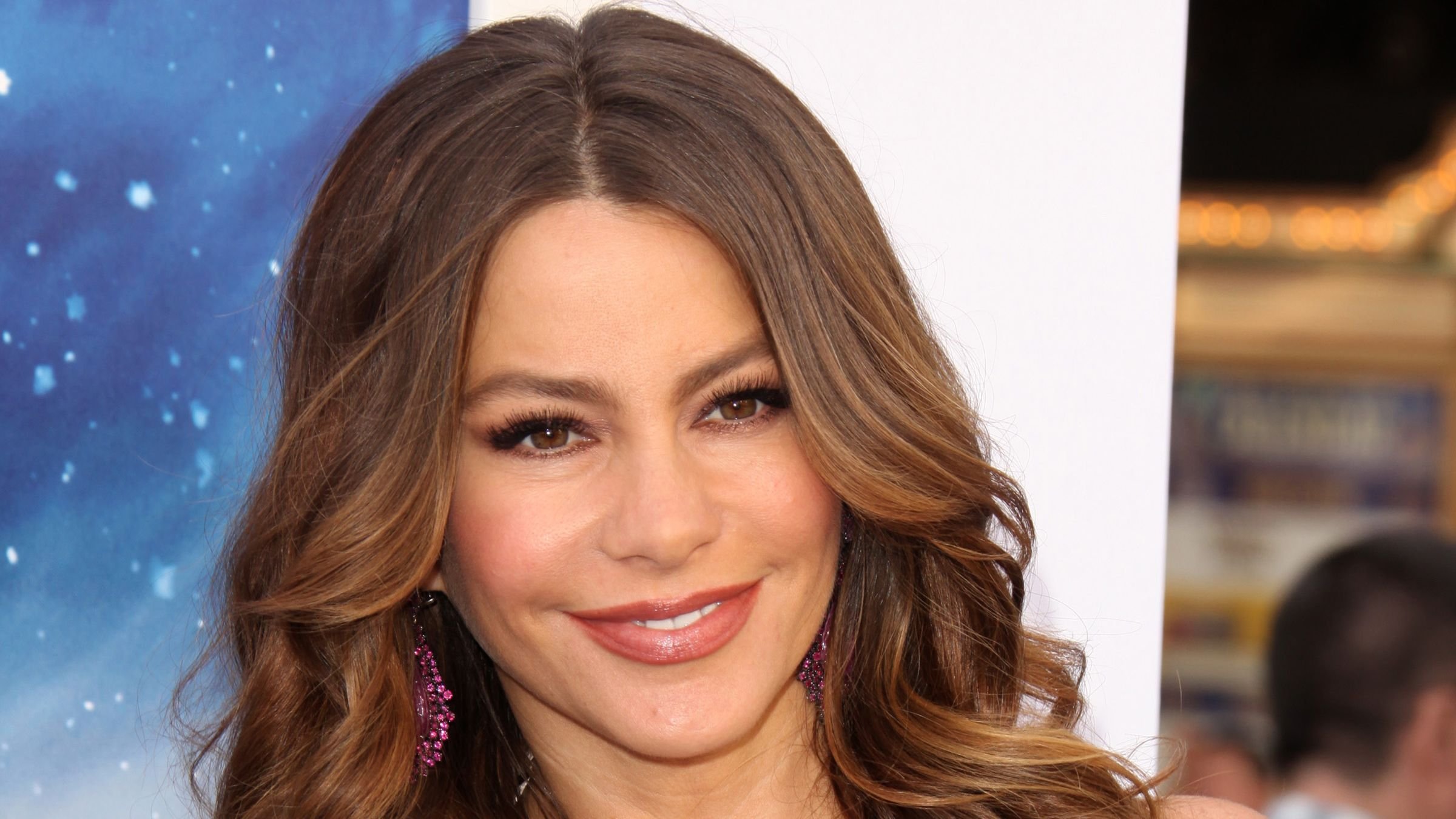 Sofia Vergara's 26 million Instagram followers have enjoyed swiping through her feed as she blesses them with new weekly swimsuit pictures. It's no surprise because the Colombian-American actress declared this her year's season. She's lived up to the promise of summer by sharing sunny selfies and steamy shots by the poolside. Here are some of the times Vergara has wowed in swimwear so far.

Her latest shot was a selfie showing off her fair skin and blue marble swirl sunglasses. She wore her blonde hair in a messy straight wave framing her makeup-free face as she pouted her rosy lips.

She wore a navy sleeveless one-piece that was barely visible from her camera angle with the greenery and lake in her background adding to the picture's beauty. She captioned it "summer weekends" meaning that's how she spends her time this period.

Vergara served more face beauty on a beach in Greece as shown in the picture below. Because of her job as a judge on America's Got Talent, the actress doesn't have as much time to globetrot as before she's resorted to sharing throwback shots instead.

Here, she's wearing a knitted white one-piece with a plunging neckline and side cutouts baring her cleavage and obliques. The summer breeze also did its thing on her hair causing the strands to fall untamed around her face as she stared intensely into the camera.

Basking In The Beauty Of Greece 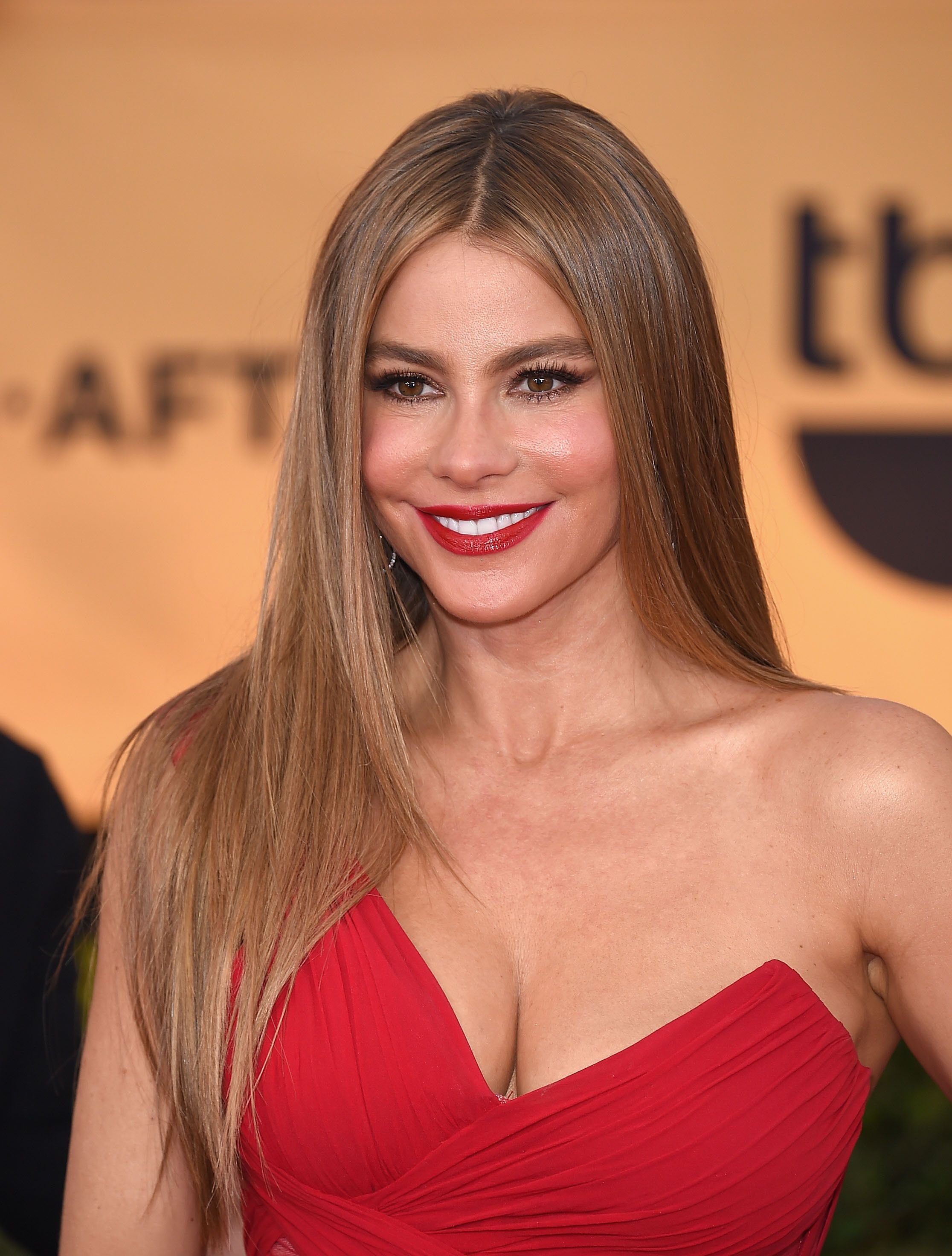 In more Greece summer shots, Vergara wore a multi-colored cutout one-piece with a low-waist green skirt. Thanks to the breeze, her hair and skirt blew giving her outfit a more playful air. In another post, Vergara chose a long silk sarong wrapped tightly around her black one-piece and laid on the beach. She spread her arms out on the sand while she basked in the moment.

Giving Props To Her Husband

Last week, Vergara took a break from sharing her old pictures to shining the spotlight on her husband, Joe Manganiello. She posted a dubbed version of his famous Magic Mike XXL clip saying it was funny in any language. The actor may yet reprise his role in the upcoming third installment of the dance classic.

During a SiriusXM interview on The Jess Cagle Show, Manganiello said he met Vergara at the 2014 White House Correspondents Dinner for the first time officially. Before then, they'd only known each other from afar, and his friend Cagle told him about her split with Nick Loeb. So, he had a "Head Start," and made his move before everyone else knew.