Was Albert DeSalvo The Boston Strangler? 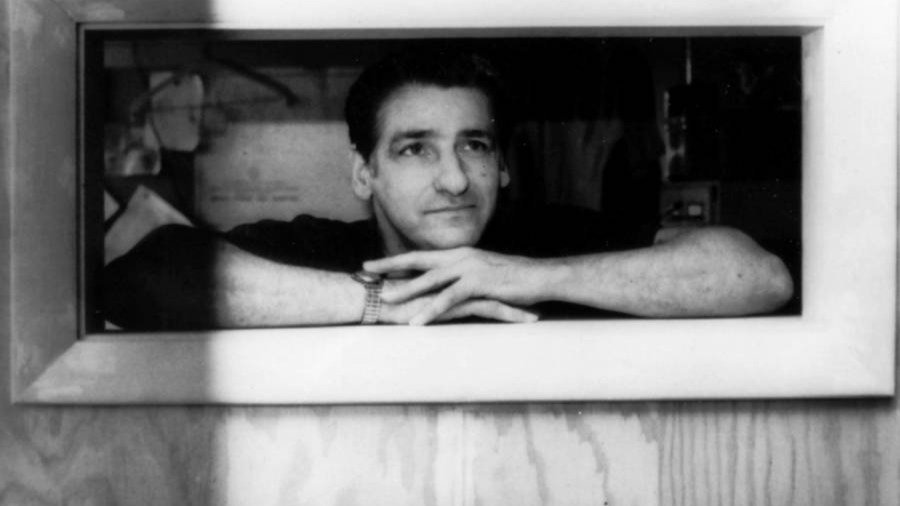 On July 8, 1962, people in Boston woke up to some shocking news: four women had turned up strangled to death in the city.

One article in the Boston Herald warned that a “mad strangler is loose in Boston,” and four women turned up dead in just one month's time. While that seemed bad enough, it was actually only the beginning.

He Admitted To The Crimes

The “Mad Strangler” — also called the “Phantom Strangler” by the local press — would kill as many as 13 women between June 1962 and January 1964.

One man, Albert DeSalvo, eventually confessed to all of the murders, but some still question whether he truly was the only culprit behind the heinous crimes.

The victims of the Boston Strangler were all single women, but they otherwise varied quite largely in the kind of people they were. One was just 19 years old, while the oldest victim was 85.

Some lived in Boston, but others lived miles north in Salem, Lynn, and Lawrence. They were students and seamstresses, widows and divorcées, and therefore did not meet a specific description or type.

The women were almost all raped and strangled, usually with nylon stockings. Many were killed in the middle of the day and then left naked on top of their bedcovers. It appears most of the women had left their doors unlocked, making it easy for the Boston Strangler to get in without much effort at all.

The Wave Of Murders Caused Mass Panic Among Women

Months went by, thousands of suspects were interviewed, and the police were desperate for a good lead in the case. Women in Boston made sure to lock their doors and bought deadbolts and pepper spray. Some even moved out of the city or called the police at the slightest feeling that someone seemed suspicious.

Reports Of A Sexual Assault Lead Police To DeSalvo

In October of 1964, a Cambridge woman reported her sexual assault to the police. She helped police develop a sketch of the attacker, and police quickly noticed similarities between him and another criminal who had a history of sexual deviance.

The man was Albert DeSalvo, who posed as a modeling scout, ask to take women's measurements and fondle them while doing so. In 1960, cops arrested DeSalvo while he was breaking into a woman’s home, and he admitted to his crimes.

Police then ran DeSalvo's photo in the paper, and several more women came forward to identify DeSalvo as their attacker.

DeSalvo was sent to Bridgewater State Hospital and while in the hospital’s psychiatric ward, DeSalvo admitted on tape to being the Boston Strangler.

"The psychiatrist, Dr. James A. Brussel, associate commissioner of the Department of Mental Health of New York state, testified that DeSalvo described to him how he strangled women while wracked by mental torment," the Boston Globe reported at the time.

Some Questions Still Remain Over Whether He Committed All 13 Murders

In 1967, Albert DeSalvo went to prison for other crimes, though he never stood trial for those relating to the Boston Strangler. He ended up escaping jail for a short period and being transferred to a maximum-security prison a few years later.

In 1973, DeSalvo was found stabbed to death in his cell and his killer was never identified.

Using DNA found from a water bottle belonging to DeSalvo’s nephew, Tim, police were able to link the final Boston Strangler victim, 19-year-old Mary Sullivan, to Albert DeSalvo. While that murder has been positively linked to him, authorities have never said with certainty that he was responsible for all of the Boston Stranger crimes, since all they truly had was a confession.