Myra Hindley: One Of Britain's Worst Killers Or A Victim Herself? 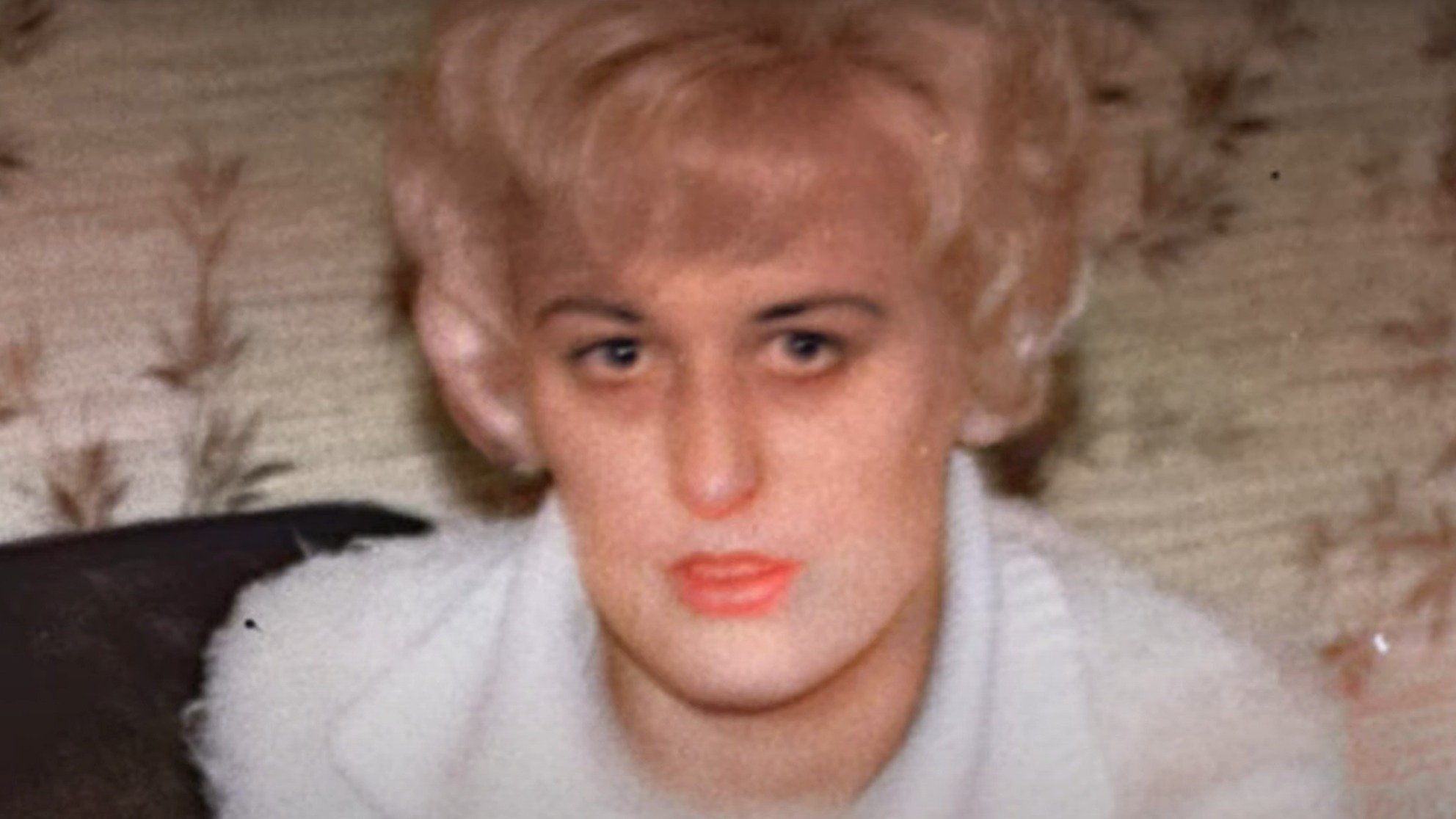 Myra Hindley was widely considered the evilest woman in Britain after she helped sexually assault and murder five children in what would come to be known as the Moors murders in the 1960s.

Myra Hindley and her lover Ian Brady lured four children — Pauline Reade, John Kilbride, Keith Bennett, and Lesley Ann Downey — into their car under the pretense of giving them a ride home between 1963 and 1965.

Instead, the pair took them to Saddleworth Moor, an isolated area some 15 miles outside of Manchester. Hindley would then mention that she misplaced an expensive glove and asked the child to help her look for it. They always complied and followed Brady into the woods to look for it.

Brady Raped And Murdered The Children With Her Help

Once he had lured them far enough out of view, Brady raped each child and then slit his or her throat. The couple then buried the bodies on the moor. Not all bodies of their victims have been found to this day.

Hindley And Brady Had A Weird Obsession With Nazis

Experts say Hindley grew up in an abusive household which made her more likely to fall for someone like Ian Brady.

She met Brady in 1961 when she was just 18 years old and working as a typist. Despite learning that Brady had a criminal record for a string of burglaries, she quickly fell in love with him.

Brady was reportedly obsessed with the Nazis, and on their first date, Brady took her to see a movie about the Nuremberg trials. As the two continued to date and grew more and more obsessed with Nazis, Hindley then altered her appearance to replicate the Aryan ideal, bleaching her hair blonde and wearing dark red lipstick.

The two also became obsessed with crime, and in 1963, took the life of their first victim: 16-year-old Pauline Reade. The girl was on her way to a dance on July 12 when Hindley coaxed her into her car and drove the girl to the moor. Her body was finally found two decades later.

The Couple Killed Five Children Before Getting Caught

Two more children — Keith Bennett and John Kilbride — suffered the same fate as Reade within the next two years.

In December 1964, the couple found 10-year-old Lesley Anne Downey alone at a fair and convinced her to help them with some packages in their car. Instead, they took the girl to Hindley’s grandmother’s house where they gagged her and tied her up.

They then forced her to pose for photographs and recorded her as she begged for help before Brady raped and strangled the helpless girl.

Hindley Claimed She Was A Victim Of Brady's Abuse

The couple had become close with David Smith, Hindley’s brother-in-law, which ultimately ended their killing spree in 1965. Smith showed up at their home one evening and overheard Brady beating 17-year-old Edward Evans to death with an axe.

Smith told his wife, Hindley’s younger sister Maureen, what happened, and they reported the crime to the police, who arrested the couple a few days later.

Police followed a tip given to them by Smith and found a suitcase in a railway station containing photographs and the audio recording documenting Downey’s torture.

Police also found photos of the couple on Saddleworth Moor, which led to a search there and the discovery of Downey and Kilbride’s bodies.

The trial lasted two weeks, but the jury only needed two hours to find both Brady and Hindley guilty of murder.

Hindley later claimed she was the victim of Downey's abuse and she later led police to Reade’s body. Bennett's body was never recovered.