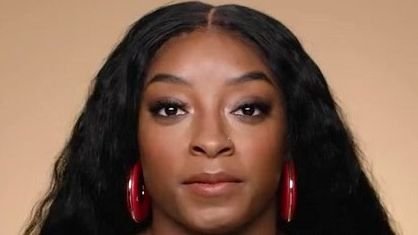 Simone Biles is a famous gymnast who is not only popular for her prowess in sports but also for her fashion sense. The Ohio native has over 6 million Instagram followers and has always shared her enchanting looks with them. She shared another stunning look recently, which got fans in a frenzy. The athlete served another hot and spicy look on her Instagram page when she visited Miami. The first slide showed her giving a squat pose in a leather jacket. The following slide gave a full view of her gorgeous outfit. Biles was glammed in a neon ruched mini dress with a black leather jacket.

She gave the cross leg pose while holding onto some tendrils of her hair and giving a big smile to the camera. The background featured a room painted in white and a touch of black, making the gymnast add more color. She went for minimal makeup with high black sandals.

The Ohio native shook Instagram with a cover picture she uploaded. The athlete was looking elegant and sultry in a white gown with various cut-out details and thigh-high slits. The dress had a brown belt which formed a Y design at the front, and other small belts around the waist. Her hair was parted in two and styled to the back, and she went for simple gold earrings.

The gymnast who set to walk down the aisle with Jonathan Owens makeup was kept simple yet elegant as she posed for a cover on Essence. The picture got over a hundred likes, with fans dashing into the comment section. "Woman model for the next generations. You are the evolution of humankind!" a fan commented. Another commented, "Beautiful and sultry. Hmm!"

Biles has dominated the world of gymnastics for years, and now, she has decided to try new things. According to NBC Sports, the world champion recently started her reality series, "Daring Simone Biles' ' on Snapchat. The series already has ten episodes and is debuting in the third quarter of this year.

The reality show is all about the champion gymnast trying out new things like beekeeping and DJing. This was not the first time the gold medalist tried something new. Last year, she previously owned her docuseries on Facebook, "Simone VS Herself," where she posted follow-ups about the Tokyo Olympics. Also, she was an executive producer for the 2018 biopic, "The Simone Biles Story: Courage to Soar'' and she also appeared in the series finale of Black-ish. 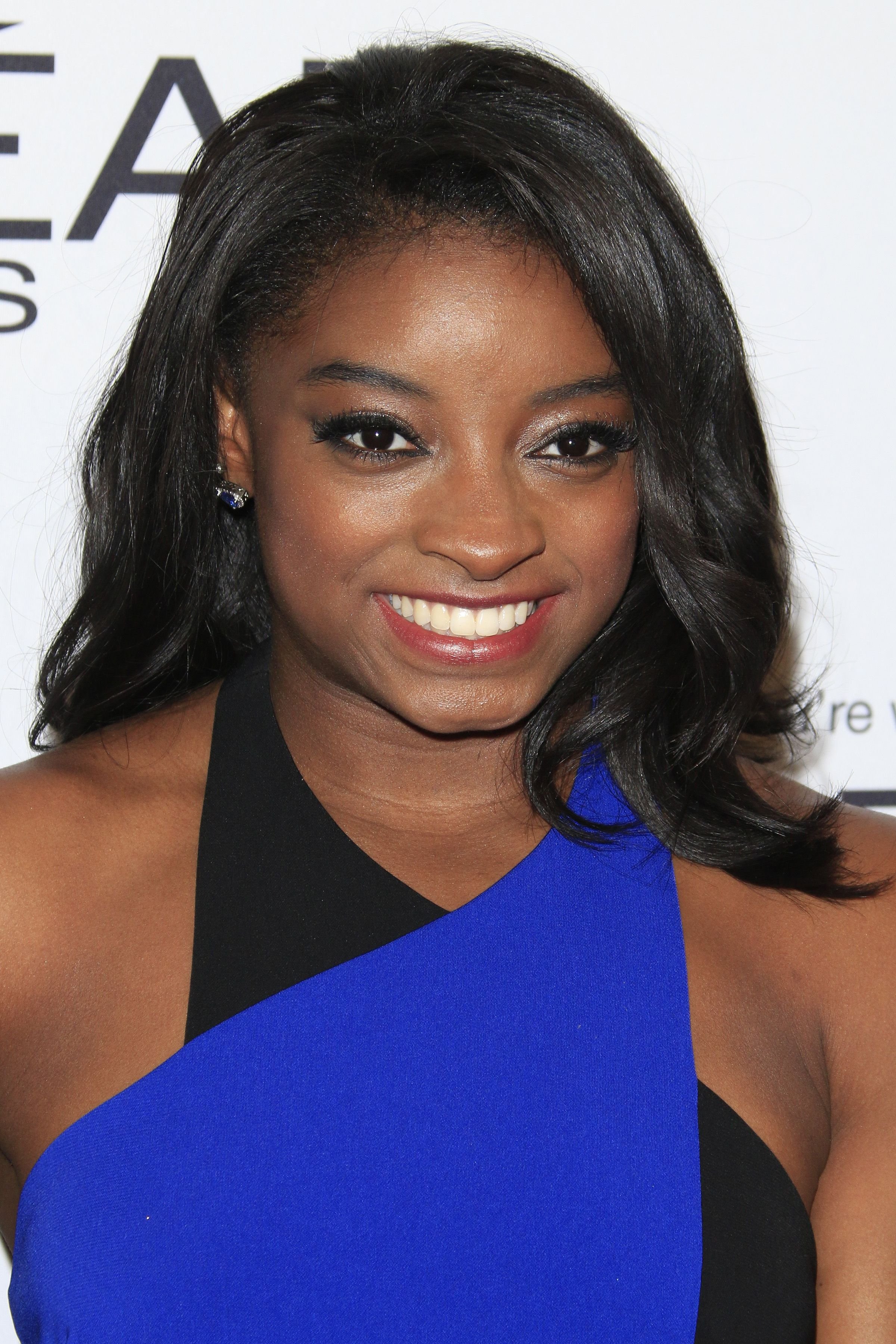 Biles dominated the gymnastic world and has a combination of about 32 Olympic and World Championship medals. She is famous as the most decorated gymnast. Many people had high expectations when the medalist entered the 2020 Tokyo Games, which was later delayed till 2021, but she withdrew due to "the twisties." She returned for the final event and won a bronze medal.